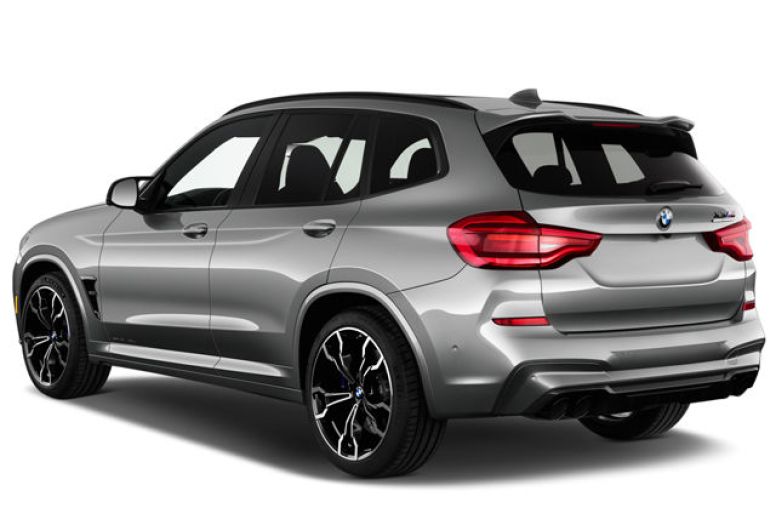 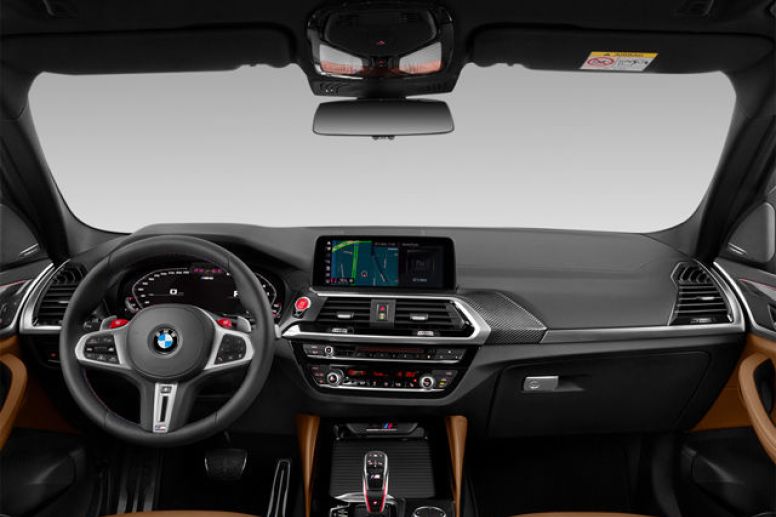 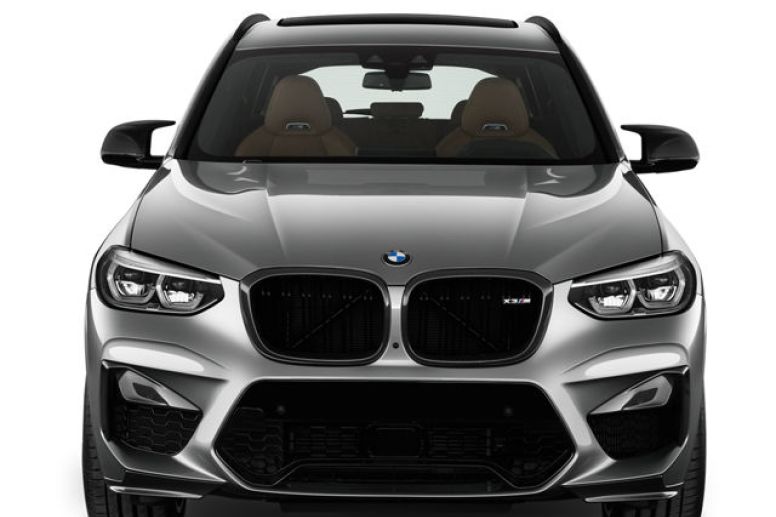 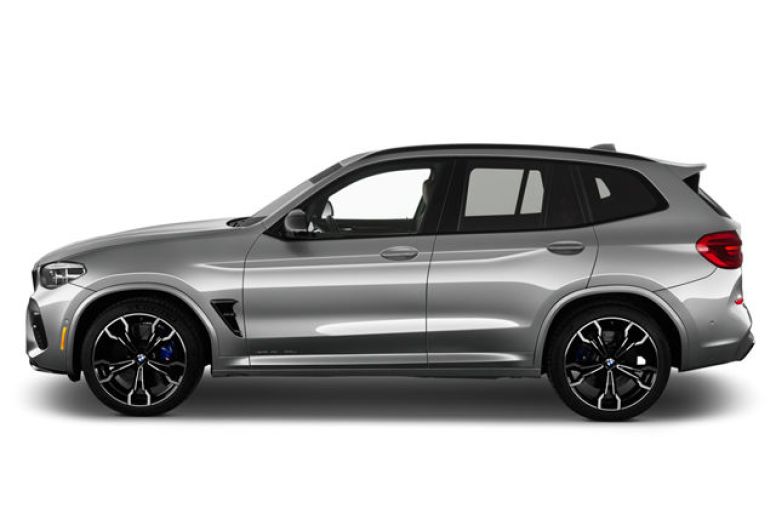 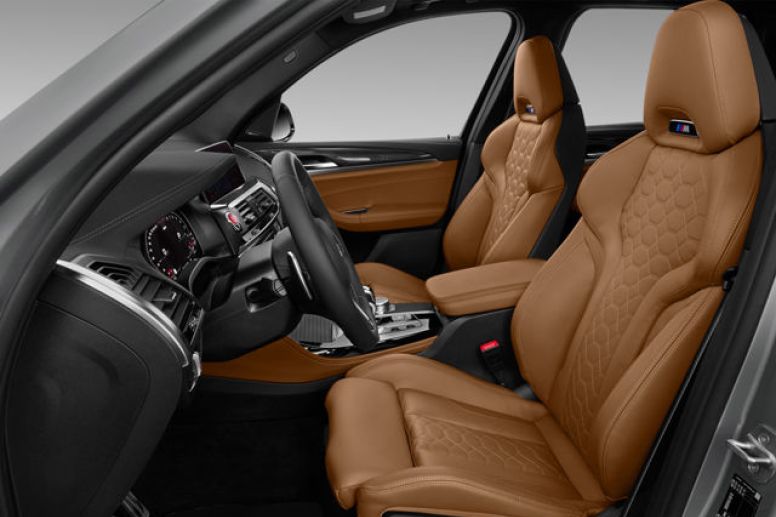 The BMW X3 is a compact luxury crossover SUV manufactured since 2003 and was considered the first mid-size, premium SUV on the market. And now BMW X3 lease deals are available with Grand Prix Motors. Only since 2008, X3 started competing with the Mercedes-Benz GLK-Class (renamed GLC-Class since 2016), and numerous other SUVs in this segment. An all-electric variant is sold as the BMW iX3.

History of a Model

The first-generation BMW X3, internally designated as the E83, was produced from 2003 to 2010 and based on the BMW 3 Series platform. All X3 models feature BMW’s all-wheel drive system, with a default 40:60 torque split between the front and rear axles and the ability to direct all torque to either axle.

The system used an electronically controlled multiple-plate clutch to enable infinitely adjustable, fully variable distribution of torque from front to rear with the capability of up to 100 percent of engine torque going to either axle. BMW markets the crossover as a Sports Activity Vehicle, the company’s descriptor for its X-line of vehicles.

The F25 is the second generation of BMW X3. Dimensions-wise, the F25-based X3 is almost as large as the original E53 series X5. At launch, all models use all-wheel drive, badged as xDrive.

Transmission choices are a six-speed manual or eight-speed ZF 8HP automatic transmission. The emission standard for all engines was Euro 5. A rear-wheel drive only model called sDrive was added to the range in some markets in 2012.

The third generation is codenamed G01 and was unveiled in June 2017. Drivetrains include two 2.0-litre diesel units known as B47, a next-generation 3.0-litre diesel engine (B57), and a petrol variant (B58): a gasoline-powered, turbo-charged straight-six with a displacement of 2,998 cc and a plug-in hybrid.

Here are the key changes for the BMW X3 lease deals over the last few years:

The newest upcoming model of 2022 is going to include the following cosmetic changes and added options:

All-wheel drive is available. This engine hustles the X3 around town and up to speed briskly. Accelerating from zero to 60 mph takes just six seconds. There’s ample passing power at highway speeds as well, and the transmission provides smooth yet prompt gear changes.

Around town, the eight-speed transmission smartly keeps the four-cylinder engine right in the heart of its power delivery. The high 6-second 0-60 mph result we recorded should be quick enough for most people. The brakes are strong for panic stops and easy to control in typical driving.

The xDrive30e plug-in hybrid offers the benefit of silent all-electric driving, and it feels slightly quicker than the 30i model in stop-and-go city driving. The X3 M is unbelievably quick. It can hit 60 mph in four seconds.

An eight-speed automatic drives the rear wheels on the sDrive30i, and all-wheel-drive is included with the xDrive30i and M40i. The xDrive30e hybrid variant is covered in a separate review.

The exterior design of X3 is bold and dynamic and it speaks for itself. The new, larger kidney grille and angular, aerodynamic front bumper design give the X3 a muscular appearance. Freeform exhaust tips are integrated into the vehicle’s exterior lines by a refreshed rear bumper design.

The BMW X3 has an upscale interior with plenty of high-end materials and great build quality. The front seats deliver the comfort and support needed for long stints at the wheel. A wide range of adjustments ensure a good fit for almost everyone. The solid level of control means you feel impacts, but they don’t reverberate through the cabin or bounce your head around.

The X3’s cabin is spacious and smartly arranged. Most controls are immediately understandable. The large doors translate to big openings, and the sills are low enough so that you don’t have to step up into the cabin. Various driver’s seat and steering wheel adjustments ensure all instrumentation is easily in view. There’s plenty of headroom for all passengers, while foot- and legroom are adequate for even tall passengers.

The BMW X3 is outfitted with a wide 10.2-inch touch screen. This screen responds promptly to inputs and boasts vivid graphics. The menu structure is intuitive, and the display’s placement at the top of the dashboard makes it easy to see and use while driving. There are numerous buttons on the dashboard and steering wheel, as well as a knob and touchpad on the center console, so you don’t have to tap or swipe on the screen to manage every function.

Wireless Apple CarPlay and Android Auto are available and allow users to integrate their smartphone interfaces on the touch screen. All in all, this is one of the most user-friendly infotainment setups in the luxury compact SUV class.

Generous cargo space and plentiful interior storage options make the X3 a versatile SUV. There are 28.7 cubic feet behind the second row, which can easily be lowered from release handles in the rear, revealing 62.7 cubic feet of space. The door pockets are large and numerous, and we like the small compartment to the left of the steering wheel.

Car seat attachments are easy to access, and there’s plenty of space for large child seats. The X3 can tow up to 4,400 pounds when it’s equipped with the optional 2-inch receiver that includes seven- and four-pin connectors. We laud both the capacity, which is among the best in the small luxury SUV category.

The 2021 BMW X3 is both spacious and luxurious and represents the perfect vehicle for many different types of buyers. It also gives buyers a fun driving experience and a long list of convenience and comfort features. BMW X3 lease specials offer the traditional German quality and Grand Prix Motors provides exceptional service. Contact us now and get your best X3 lease deal with the cheapest prices in NYC right now!

Need a car for leasing? Get your best 2021 BMW X3 car lease deal with the most trusted broker in Brooklyn. Try getting a zero-down lease on the 2021 X3 with Grand Prix Motors and you’ll get the cheapest car leasing rates on the market. There are monthly lease specials and exclusive offers including a lease trade-in program.

Any make & model is available when you look to lease a car near you in NYC. You can get your best SUV lease deal $0 down completely online! We offer door-to-door delivery in New York, New Jersey, Connecticut, and nationwide. We offer not only unbeatable lease prices but also friendly and transparent service throughout the whole process.

Choose to lease no money down or with cap cost reduction – our lease experts will talk you through the details. Contact us to get your car leasing quote for the best deal with no hassle. 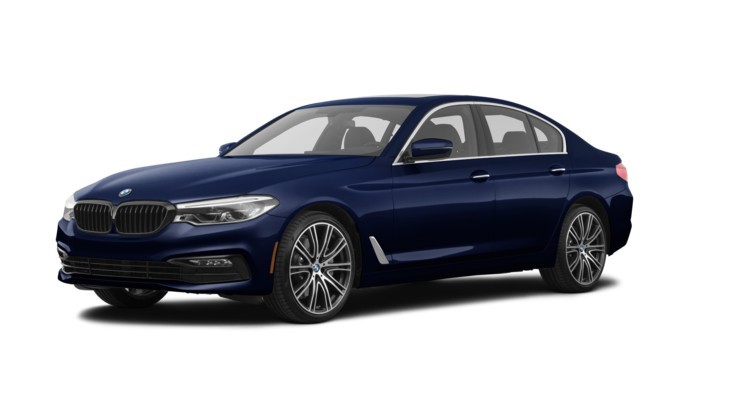 EXCELLENT Based on 514 reviews.

Stella Goldgisser
Verified
This was my best car shopping experience ever. Pleasant, honest, accommodating, they sold me a great car and negotiated a great deal.

Raz Thunder
Verified
Over the years I had the best experience so far working with Lenny! He’s very accommodating, informative and helpful! He’s always answered the phone and my questions! I plan to continue to work with him and I will be recommending him to anyone who asks! He gave me advice for financing and future financing! Nothing but good things!!!

Vladimir Byhovsky
Verified
Could not have wished a better service...and that is in the environment where cars are sparse. Thank you Andre and Grand Prix

Roxana Matviiv
Verified
I want to say a big thank you to Andre for a clear professional work! he helped get a new car in one day! everything is clear and at a high level! thanks! Roxana

Natan Keygen
Verified
Timely, professional, & all around pleasant experience as a very happy customer at Grand Prix Motors. quick and easy process to get my new lease Thank you Ralph