The most elegant and wanted coupe from Audi. Its appearance is the expression of dynamics in its purest form: a spectacular, powerful front end, flowing rooflines, a massive body, and an imposing rear end. The maximum power of the high-tech 2.9-liter V6 TFSI engine is 450 hp. Audi RS5 lease is the total harmony of form with the content.

The new coupe differs from the previous models in design and technical capabilities. In particular, the car received a completely new transmission. The place of the atmospheric 8-cylinder engine was taken by a bi-turbo V6. Audi designers made such a decision to lower harmful influence on the environment, as well as in order to reduce fuel consumption.

The interior of the Audi RS5 differs from the most popular models, although not so much as the exterior. The interior architecture is exactly the same as the Audi A4 and A5 models provide. The design is completely unique. When the traffic moves, as usual, Audi RS5 feels too fast for it. Great performance is reached with a new power unit — a 3-liter twin-turbo V6. It produces up to 450 hp! As a result, the coupe accelerates from 0 to 100 km/h in just 3.9 seconds.

This power is transmitted to the FWD. As an option, the car can be equipped with an active sports differential that redistributes traction between the rear wheels. 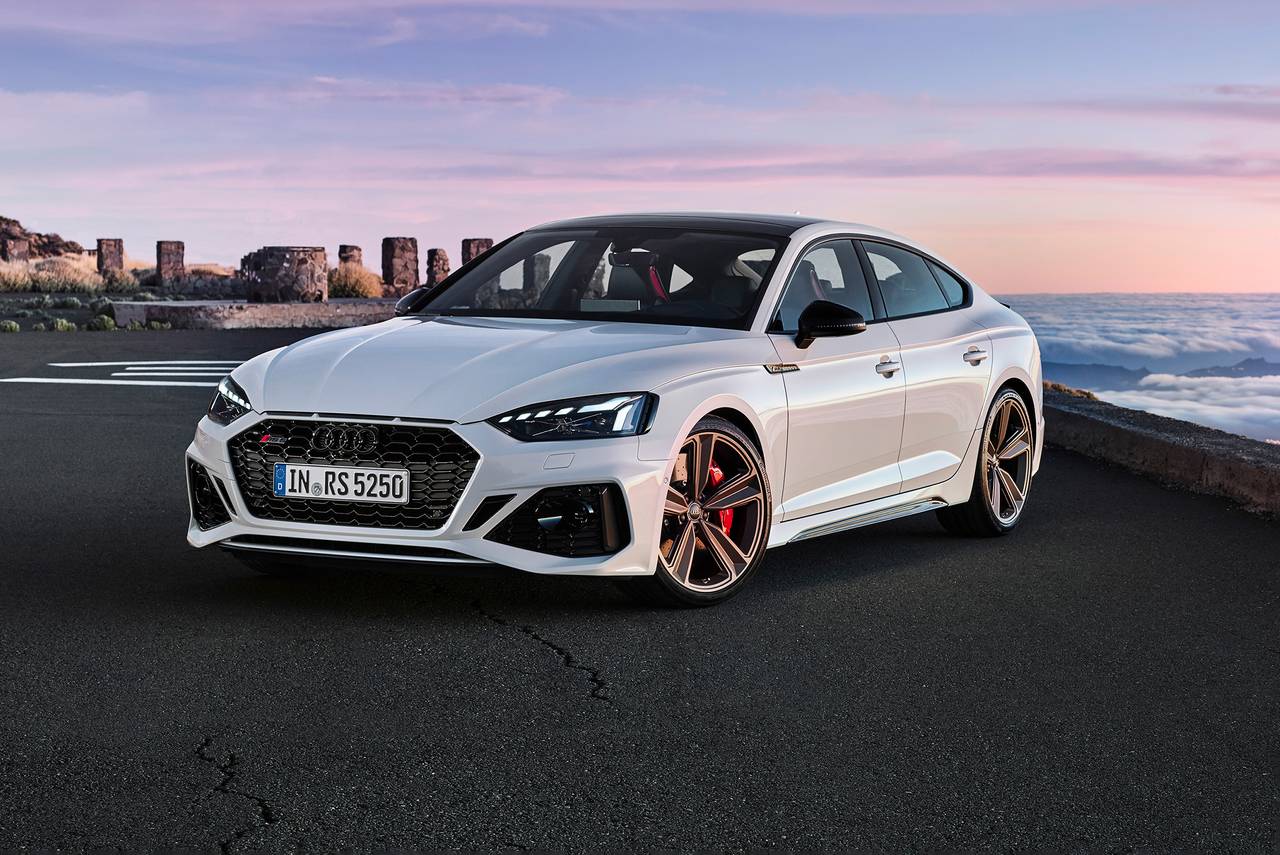 Compared to the A5 and S5 brand coupés, the RS version is equipped with a new sports suspension with lower ground clearance and a wider track. An optional Dynamic Ride Control chassis with electronically controlled dampers, ceramic brakes, and variable-ratio active steering is available. In a word, the car is tuned very sporty and you feel safe when riding.

The instrument panel is well made with a Virtual Cockpit display, which can show a map of the navigation system in front of the driver. The settings allow you to separate the various indications of vehicle operation between the instrument panel display and the MMI system screen. It is installed on the instrument panel. By the way, MMI has been significantly upgraded and is now intuitive to use. The good news also includes the handwriting recognition function. 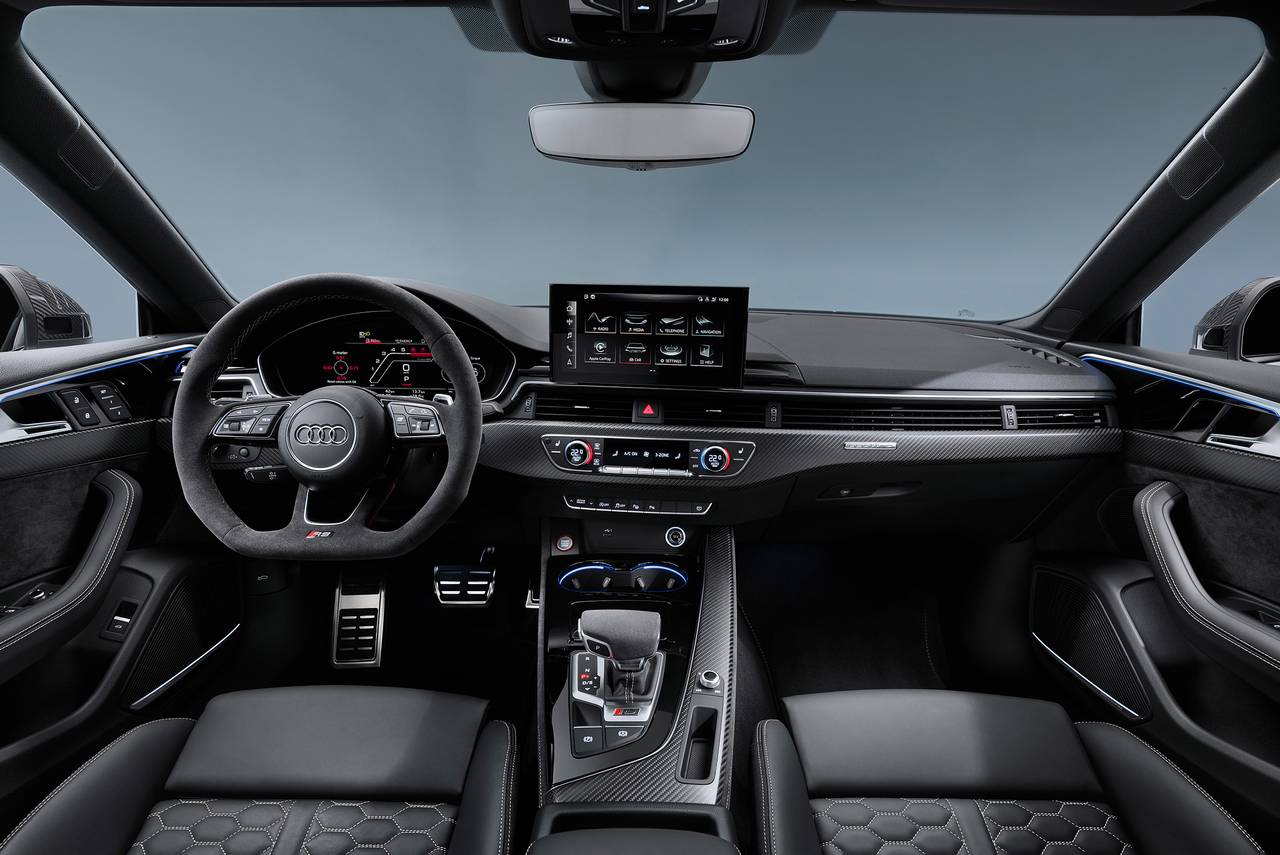 The Audi RS5 becomes a super-comfortable high-level coupe for moving around the city, as well as the king of a country road. The new and modern equipment inside made it the leading model among competitors. At the same time, the car has kept a number of options for those who still want to ride it on the track.