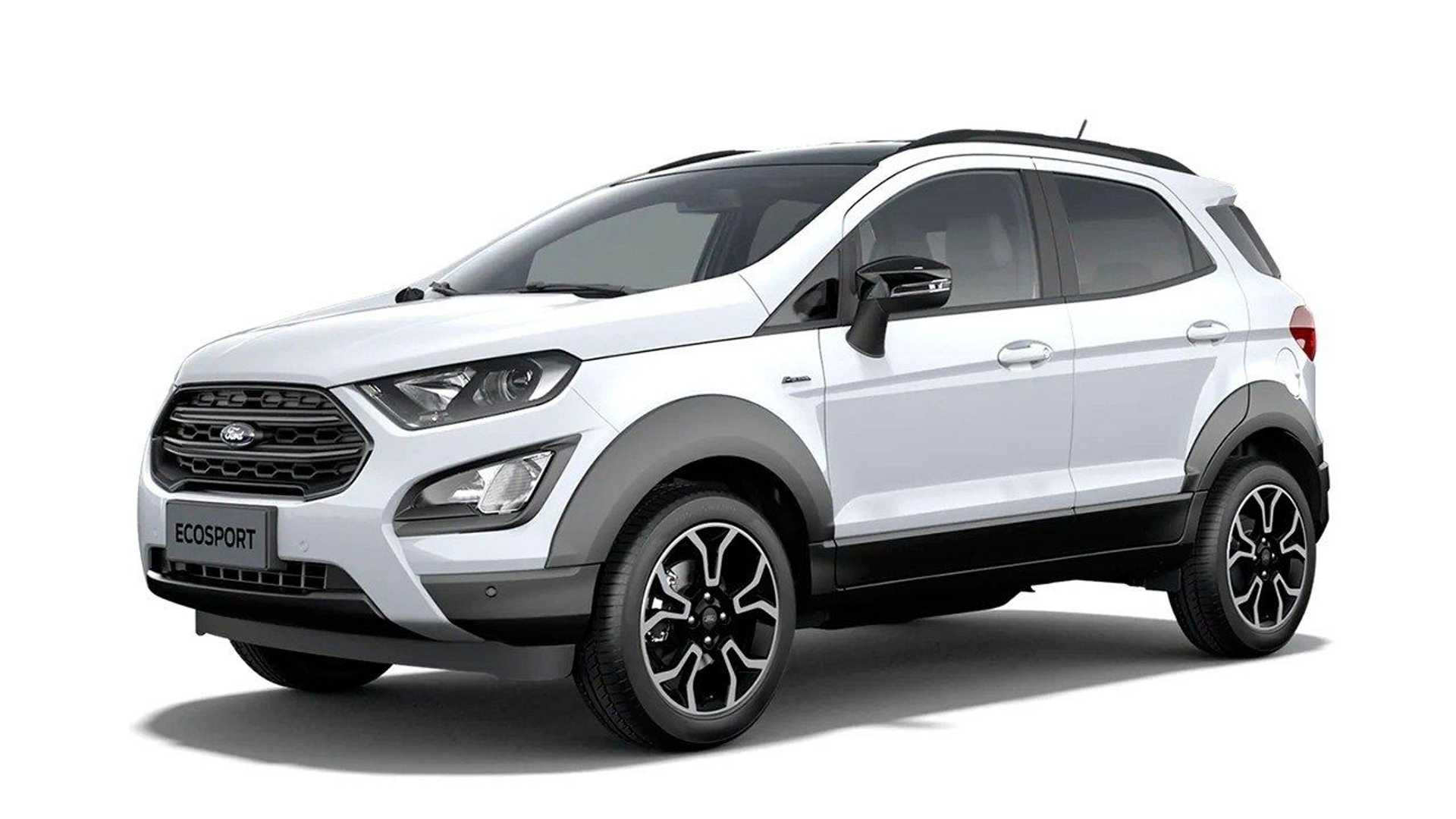 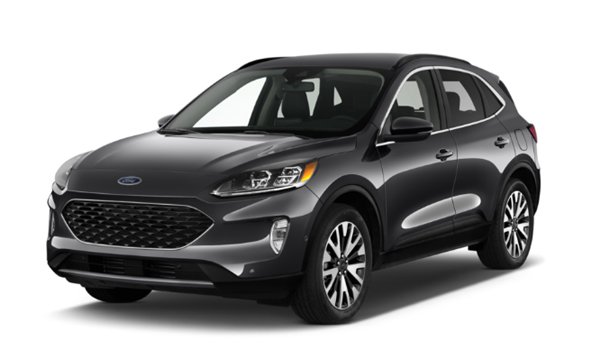 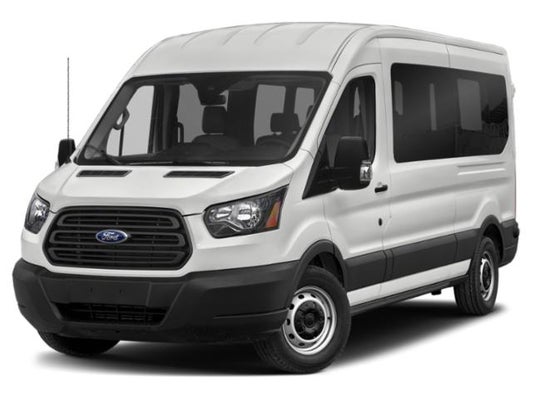 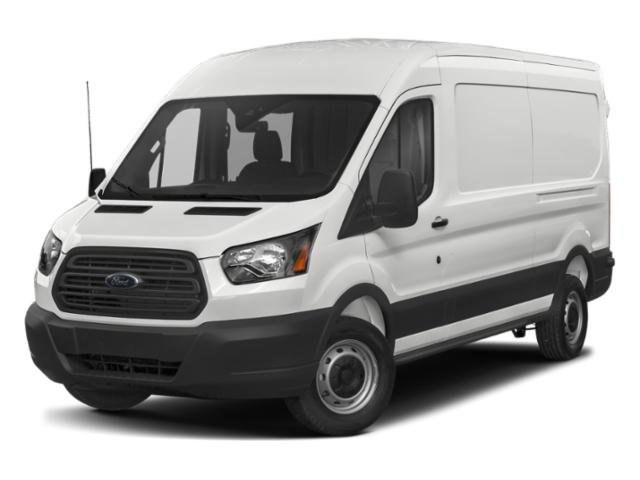 Ford entered the automotive industry as the reliable and well-equipped car that every American driver would like to choose for daily trips. The 2 most common models of the sales-leader F-150 pickup and sporty-style Mustang became the most popular among the current Ford lease offers.

Recently the Ford auto leasing industry was shaken by the news of the production vector changing. Ford announced the plan to focus on SUVs (sport utility vehicles) and sport crossovers but stop developing new sedans and hatchback autos. Also, the well-known Ford Focus and Ford Fusion models could be the last for Ford lease service. However, the stunning refreshed design of popular Escape and Ford Explorer SUVs attracted many customers. Moreover, the range of brand cars welcomed the Ranger middle-size pickup again!

Ford Motor Company lease deals are very popular in the American market as the national trademark automobile manufacturer. The company was founded on June 16, 1903, by Henry Ford and is now headquartered in Dearborn, Michigan. Current Ford vehicle lease deals are available with two brands — Ford automobiles and commercial vehicles and Lincoln luxury cars.

The brand gained great positions on the world market and is considered to be the leader in its industry:

Ford car leasing moves you close to the 100-year history of selling mass-produced automobiles in the United States and worldwide. The company which is listed as one of the Big Three American manufacturers provides the customers with comfortable and spacious cars and affordable Ford car lease prices.

In the 1990s, Ford Motor Company started the wave of its further popularity. The reason was the launch of the Ford Explorer midsize SUV which boosted the SUV era.

In 1999, Ford’s expanded its lineup with the Volvo’s car division and the company accepted new techs and design solutions. One year later, Land Rover was acquired too. Such expansion and new great decisions gave the reason for the rumors that Ford will take General Motors’ #1 position in the automotive industry.

However, the next century didn’t become the gold time for the manufacturer. The new competitors’ appearance, ongoing producing loss for Jaguar, legacy charges, and a focus on SUVs only took the brand back from the huge progress. As a result, Aston Martin, Jaguar, Land Rover, and Volvo became the major sales models to feel stable during the financial problems.

That time was a big start of new products which led to the success of even modern Ford auto lease deals. The legendary car models F-150, Fiesta, Fusion, Focus, Flex, and Mustang helped the company to come back to the competition and regain the leading status.

Currently, Ford is authoritative among the best-selling cars in the US with the company’s individual approach and driver-friendly technology solutions. The Ford lease deals in NY give the customers the opportunity to drive the most reliable trucks and sports cars. For many years, Ford’s F-Series truck has been the best-selling auto in the USA.

The traditional old-school style and excellent capabilities took the Ford Bronco back to competition with the Jeep Wrangler for the first position. This model became the leader of current Ford personal lease offers in the NYC region.

The 2021 Edge holds the top position among middle-size two-row SUVs. Ford new car lease deals provide you with the opportunity to drive the car with a quiet roomy interior space and many good standard tech features.

In case you are trying to find a car to travel with a big family and tow a massive trailer, the 2021 Expedition is the perfect car with superior capacity and attractive design.

Obviously, the 2021 Explorer became the authentic example of a traditional Ford automobile. Ford Motor Company lease deals of the Explorer allow you to drive the legendary model which came from the 90s’ and to call yourself a member of the Ford family.

Definitely, this model suits all of your needs and desires. The newest F-150 became very popular among Ford personal lease offers especially.

The 2021 GT became the peak of Blue Oval performance! It is a very special supercar that amazed the drivers by being very practical and comfortable. However, it is not an affordable one.