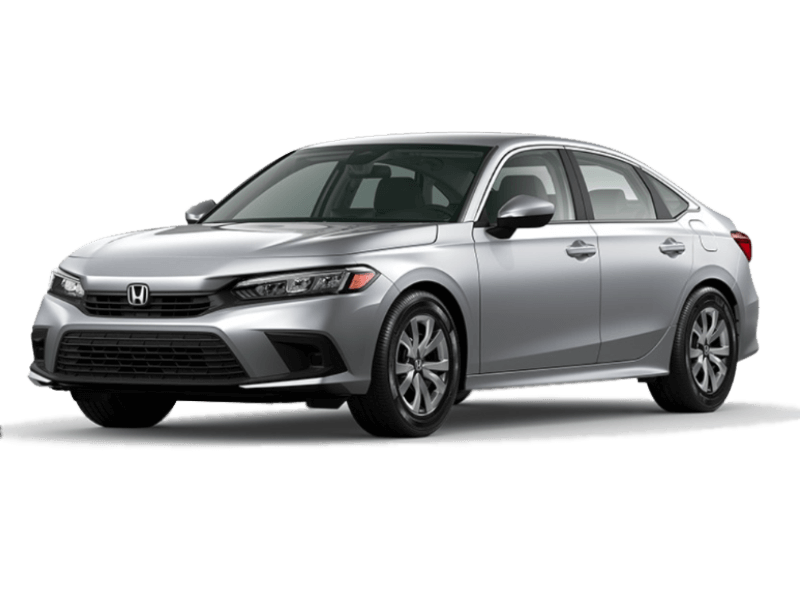 Here in NYC, we have the Honda Civic, Accord, CR-V, and Pilot along with other Honda lease vehicles! We work directly with several financial institutions and dealerships to offer unbeatable rates on the car market. You can also find out more about any of our other Honda vehicles, SUVs, minivans, and trucks. None of our local competitors offer such exceptional service and the lowest prices. You can get one of the most reliable Honda leases in Brooklyn, NY, and drive off with your new car today! Just contact us at (718) 648-8822.

Honda is a pioneer in technology, innovation, and intuition. The brand is known for producing durable vehicles with attractive designs, competitive mileage, smart features, and a commitment to a cleaner planet. Honda’s diverse lineup includes everything from fast sports cars to roomy minivans, so you shouldn’t have a problem finding exactly what you’re looking for.

Honda encourages the innovative ideas of modern society. And they have some achievements proving it. There are 7 continents where Honda machinery or cars operate, including Antarctica. Honda believes that by 2050, their products will reduce CO2 emissions by another 50%.

Honda sales have surged this year with the four of its most popular models being the Accord, Civic, CR-V, and Pilot. No other car brand has so many top-selling models. Here are some of their characteristics:

The Civic is safe, reliable, and super fun. Both sedan and hatchback are offered. The all-new 2022 Civic Sedan just debuted showing a new sporty look and a cleaner, simpler interior. It also features improved technology, safety, and performance. And this model delivers up to 42 mpg. This makes it the most fuel-efficient Civic to date and the most fuel-efficient car in its class. There’s also the 2021 Civic Sedan, Hatchback, and Type R.

This Honda has the capabilities of a large SUV and the efficiency of a sedan. And it completely changed the definition of the crossover segment. The gas model has a towing capacity of 1,500 lbs. The hybrid model also develops a total system power of 212 horsepower, it’s even up to 40 mpg. For additional features, you can add Real Time AWD.

The Pilot is the perfect three-row family SUV. It is very powerful, versatile, spacious, and high-tech. It’s also very affordable. And it is one of the few vehicles in its segment that can seat up to eight people. You get 280 horsepower, 262 lb-ft. of torque and pulling force up to 5,000 lbs. All-wheel drive is ideal for the most daring outings. You can even fold the second and third-row for maximum cargo space.

What is the History of Honda?

Honda company is encouraging the slogan “The Power of Dreams” and proves us to believe it. Dreams inspired Soichiro Honda to create the company and continue to inspire and challenge the company itself.

For nearly four decades, Honda has struggled to surpass government regulations – as the first automaker to meet Clean Air Act standards in the 1970s and then demonstrate low-emission vehicle technology, prompting the state of California to enact new, more strict emission standards.

Despite all this, Honda’s goal has been to create a safer and smarter world in which people will experience the joy of mobility.

By 1959, it had become the world’s best-selling motorcycle. In 1959, the company also created a US subsidiary, American Honda Motor Company, which began producing motorcycles in 1979 and automobiles in 1982.

Although Honda is the world leader in motorcycle manufacturing, the cars that the company began producing in 1963 account for the majority of the company’s annual sales. The iconic Civic and Accord models are among his light and fuel-efficient cars.

Agricultural machinery and small engines are the other two main product lines of the company. Honda is a major Japanese exporter to the United States and other countries. It also has assembly plants in several other countries, as well as joint ventures and technology licensing agreements with various foreign companies.