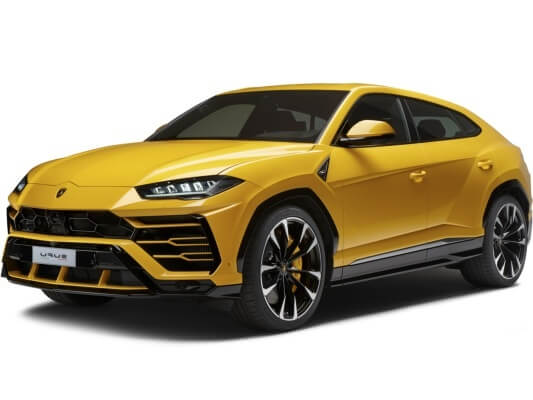 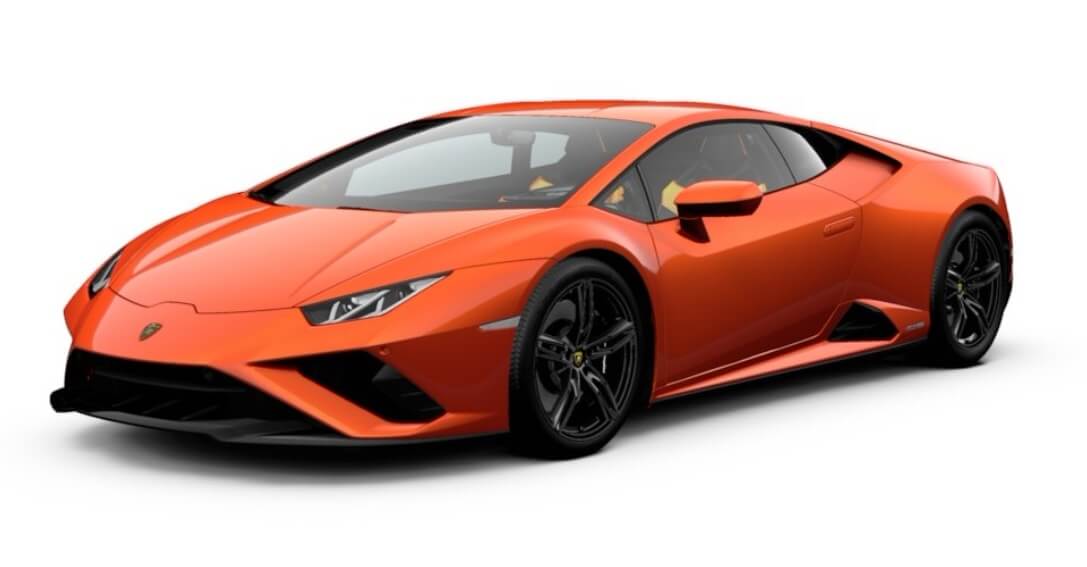 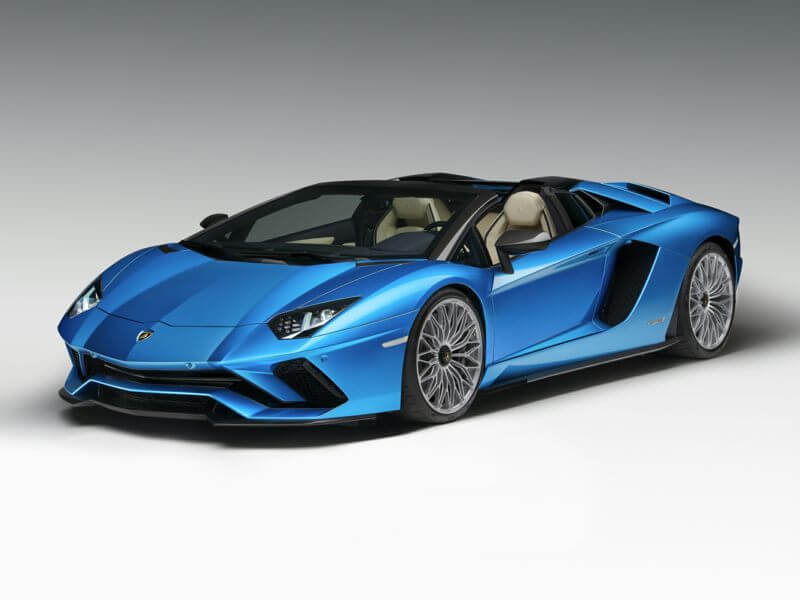 Lamborghini lease NYC leasing means having a short-term contract for driving the latest model well-equipped car. Commonly, you agree to your Lamborghini lease on the term from 2 to 5 years. During this period of time, you make monthly payments that are based on the depreciation of your car. The total cost of a lease depends on the manufacturer’s conditions, down payment, credit score, and both obligatory and extra fees & taxes.

You can negotiate your Lambo lease! For example, you can discuss mileage restrictions (usually 12000-15000 miles per year) and warranty details at this point. After all, you sign a contract and get your auto-delivered to you within 48 hours. Therefore, you enjoy the benefits of your Lamborghini lease so soon with no maintenance hassle as your warranty is supposed to take care of it. At the end of your lease contract, you retrieve the vehicle to the lease company with a “fair wear & tear” check.

Moreover, Lambo is one of the most profitable cars to lease in 2021! You drive a luxurious stylish car with a powerful engine and save some money. An interesting fact is that if you want to reduce your payments, consider the car’s color. Grand Prix Motors provides some cars which were customized personally for the driver had less value than neutral-colored ones. For instance, black cars have remained popular for a long time and it is like a classic and ordinary option for everybody. So, choose a red vehicle, stay bright and it will save you money!

The Lamborghini lease New York became a part of the legendary history of luxury. Ferruccio Lamborghini started Lamborghini in 1963 near Bologna, Italy. First, it was the tractors manufacturing business, with air-conditioning and heating systems development later. Then, Ferruccio bought a Ferrari sports car and felt the obvious difference. This passion for luxury autos led him to be the biggest Ferrari rival!

Finally, the first Lamborghini 350 GTV entered the market in Sant’Agata Bolognese, Italy in 1963 as the big debut of Automobili Lamborghini. The manufacturer created the iconic logo referring to his zodiac sign — Taurus the bull. All the next models’ names have been somehow connected with the topic of bullfighting.

Ferruccio Lamborghini sold the business in the 1970s and 20 years later the brand was acquired by the German manufacturer Volkswagen. The new era of sports cars was started!

HOW TO SAVE MONEY? TRADE-IN CONDITIONS FOR YOU!

Nowadays we can see a unique beneficial offer from the crisis for Lamborghini lease in NYC. Everybody can earn some extra cash by trading in a leased car.

There are a few ways to use your current Lambo lease deal and invest some money. Trading in a leased car can be your best solution on the modern market because of several reasons: