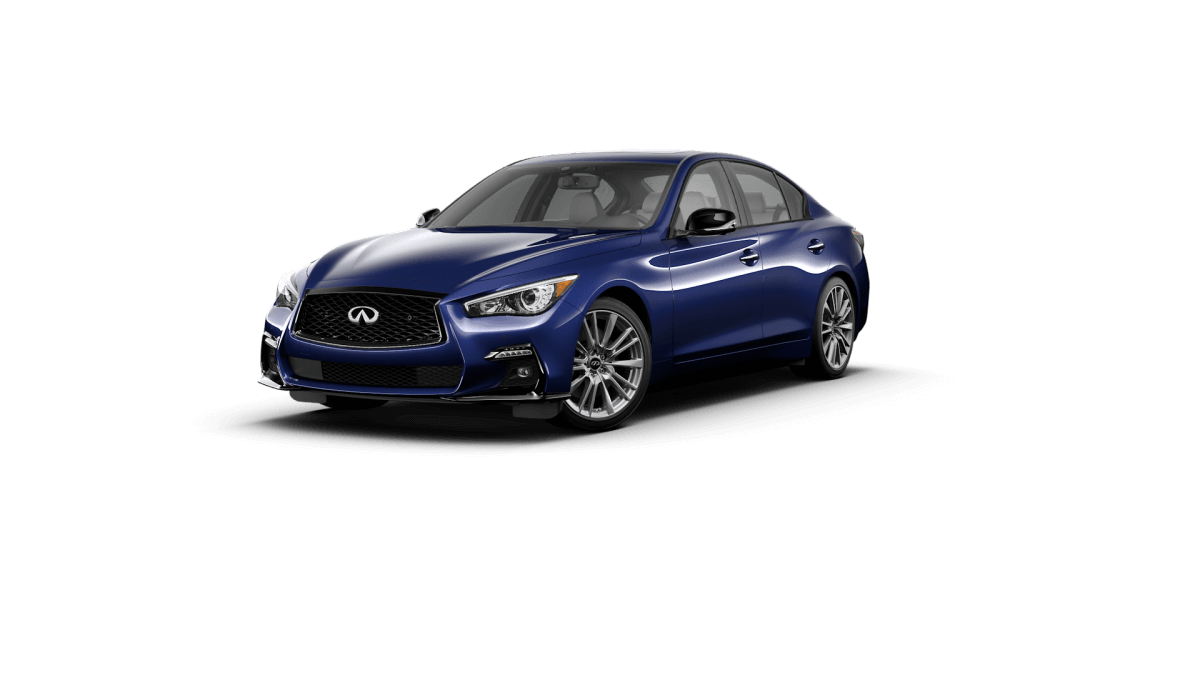 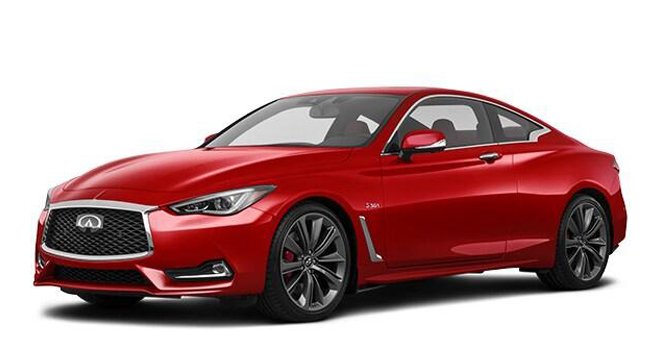 Infiniti is the most prominent child of Nissan Corporation that is the most famous Japanese auto manufactory. Infiniti Corporation products are represented on the North American continent (in the USA and Canada), in Mexico, South Korea, Taiwan, Middle East. They appeared also in the Ukrainian market in 2007.

Since the first day of the company’s existence as a brand (since 1989), more than 1,000,000 drivers started their cooperation with a brand riding Infiniti cars. The automobiles of the modern brand are considered to be powerful sports cars, with outstanding design, comfy interior, and exceptional technical features.

Infiniti grew out of the Nissan Corporation, based on its assets, but today it is an independent corporation with its own ideas, approaches, and strategy.

Why Choose Infiniti lease in NYC?

If you love Japanese cars, Infiniti is exactly the brand you are just looking for. Infiniti serves the market with fairly expensive car models, which are mostly sold by parent company Nissan. By providing high-quality features with superior performance, they strive to achieve premium status in the market. They are now also one of the industry leaders in the production of high-end SUVs.

Infiniti’s primary goal was to combine Nissan’s core image with a high-end premium version, as Honda did with Acura and Toyota with Lexus.

The Infiniti brand sells its eye-catching autos for 33 years. The Infiniti project began its development process in 1985, a very secret Horizon Task Force team was created at Nissan.

Officially, Infiniti cars were offered for sale in the United States in 1989, after the presentation of the premiere models.

The first sedan was introduced by engineers in 1989, it was the legendary Infiniti Q45.

Since 2000, the management of Nissan has changed. Carlos Ghosn has headed the company and saved it from bankruptcy. With the advent of this wise leader in the company’s management, Infiniti Corporation released G35 which is the most popular model in the history of the brand. Respectable and luxurious, unique auto which has become the most successful model

In 2000, Infiniti cars came to the markets in Europe and China.