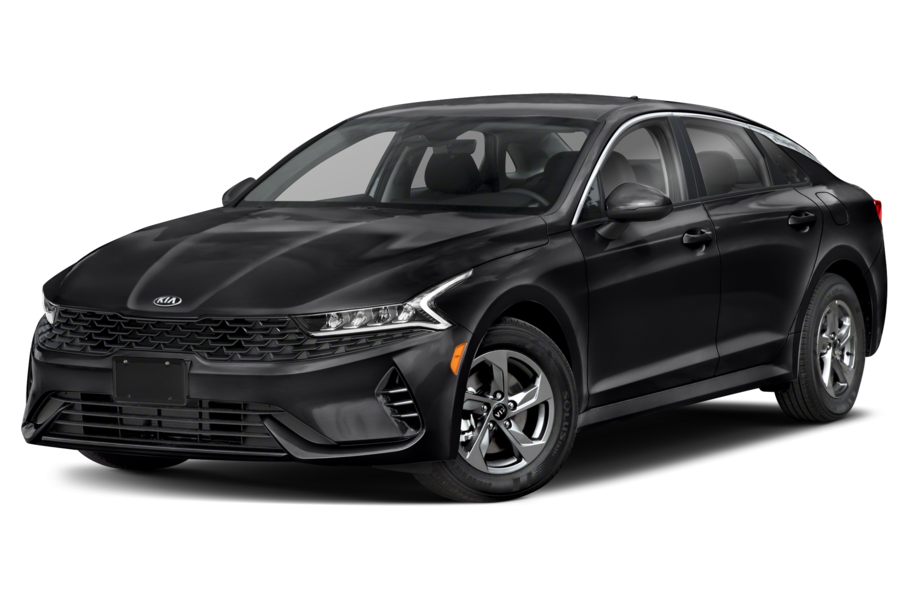 The South Korean second-largest manufacturer became really popular in the US because of practical and affordable cars. Kia lease offers are profitable enough to start the way as soon as possible and enjoy your path with driving a good car.

According to the company’s history, its short and easy-to-remember name Kia comes from the Sino-Korean symbols 起 and 亞 which were translated into English as Rising from Asia.

In fact, Kia didn’t mean to build cars and you could never have been able to find Kia auto lease deals. The company was started as tubing and bicycle details production.

In 1951-1957, Kia was manufacturing complete bicycles, motorcycles and later the focus was changed to trucks. The car development was launched in 1974 with the Kia Brisa. Moreover, the Brisa pickup was the first car for the company’s export to Qatar.

The first auto manufacturing facility — the Sohari factory — was opened in 1973.

However, Kia stopped the mass production of vehicles in 1981 due to the South Korean government’s order to Kia’s new focus on light trucks only. In general, the Asian market of automakers was full of competitors for that time and some versatility could be useful.

Since 1986, Kia has been back in the industry with manufacturing cars for other brands like Ford, Mazda, Peugeot, and so on.

In 1992, the company’s American division, Kia Motors America, was founded in the US. In 2 years, Kia Sportage entered the US market. But it was the last good point in the 1990s because of the global financial crisis in Asia. The decision to exchange ownership between Kia and Hyundai was made in 1998 and Hyundai acquired 51% of Kia.

Since the 2000s, Kia’s activity is concentrated mostly on the European market and partly the US through the Kia Motors Manufacturing Georgia.

During the last years, Kia has still been successful enough to expand its activity across the world and increase the variety of models with the most popular Rio, Venga, and Sportage.

Currently, Kia lease deals NY are so popular because of autos’ reliability and seven-year warranties.

Kia cars range provides you with the opportunity to lease small, mid-size, and large cars, SUVs, wagons, and vans.

In 2021, Kia was awarded for its high performance and reliability characteristics according to J.D.Power.