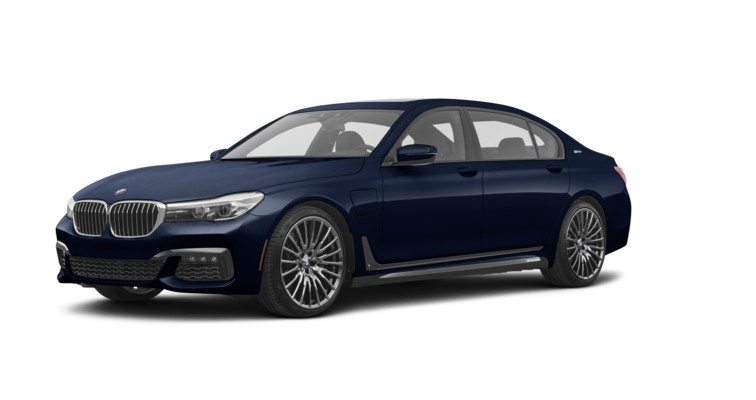 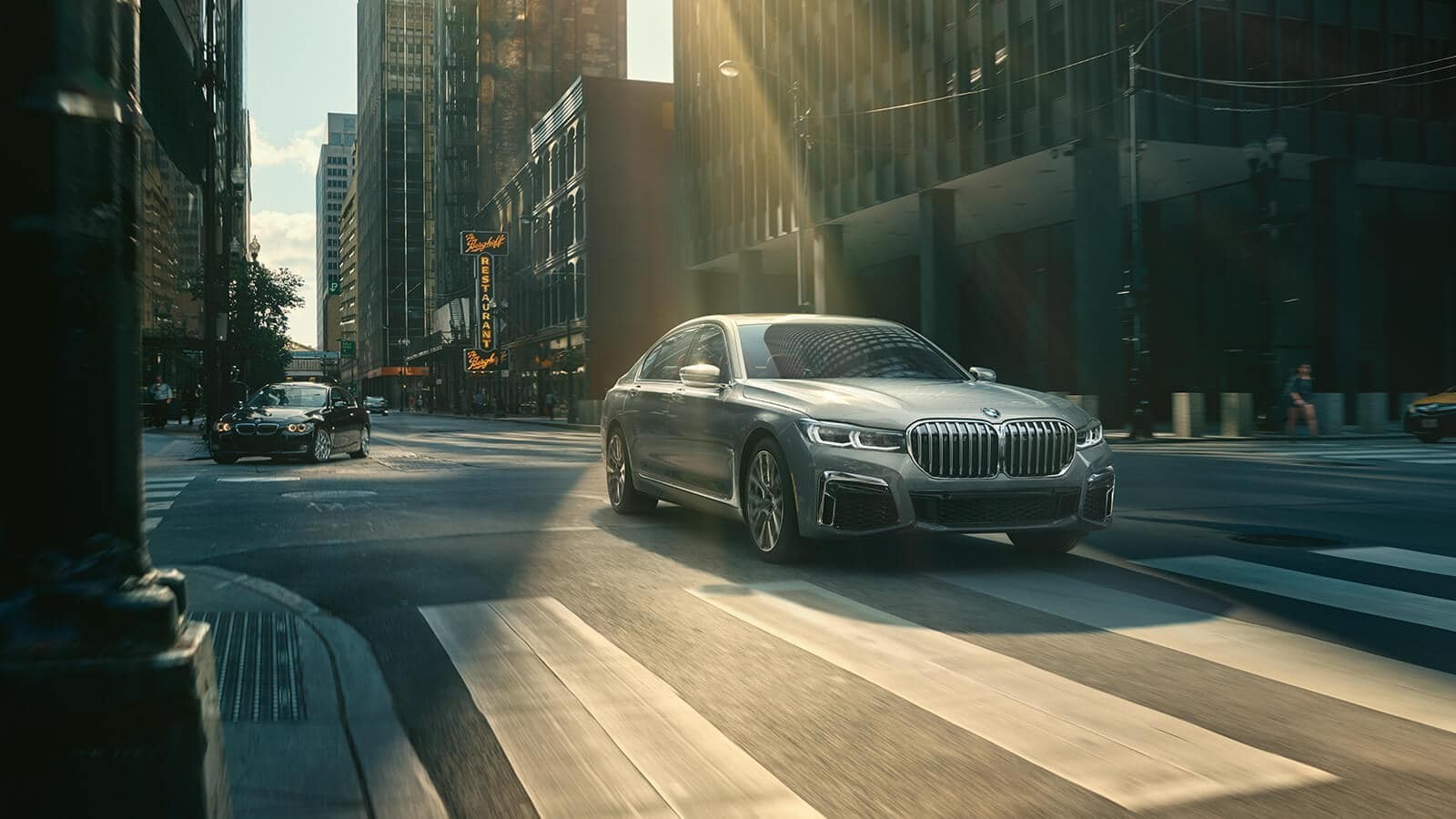 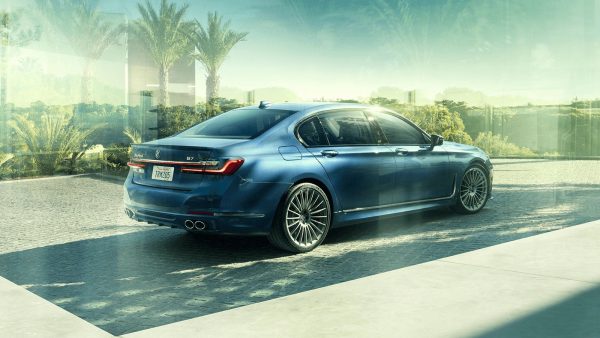 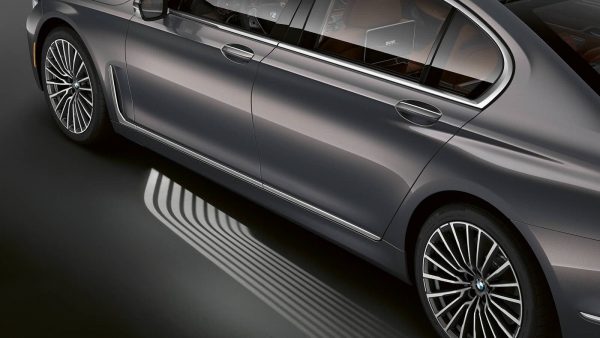 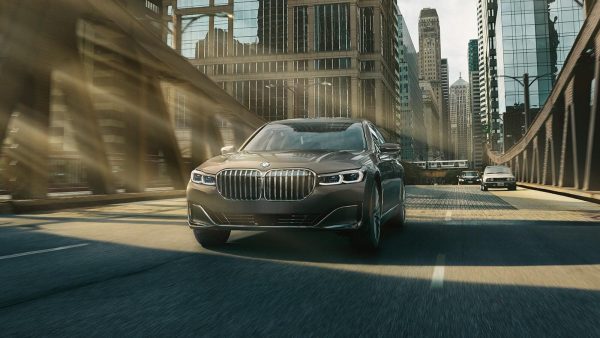 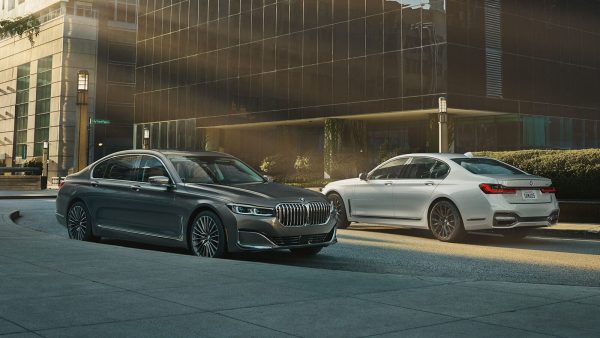 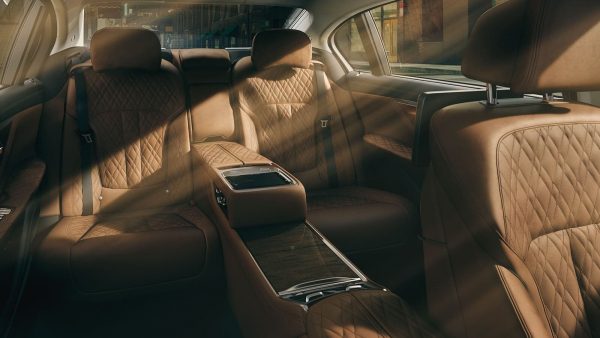 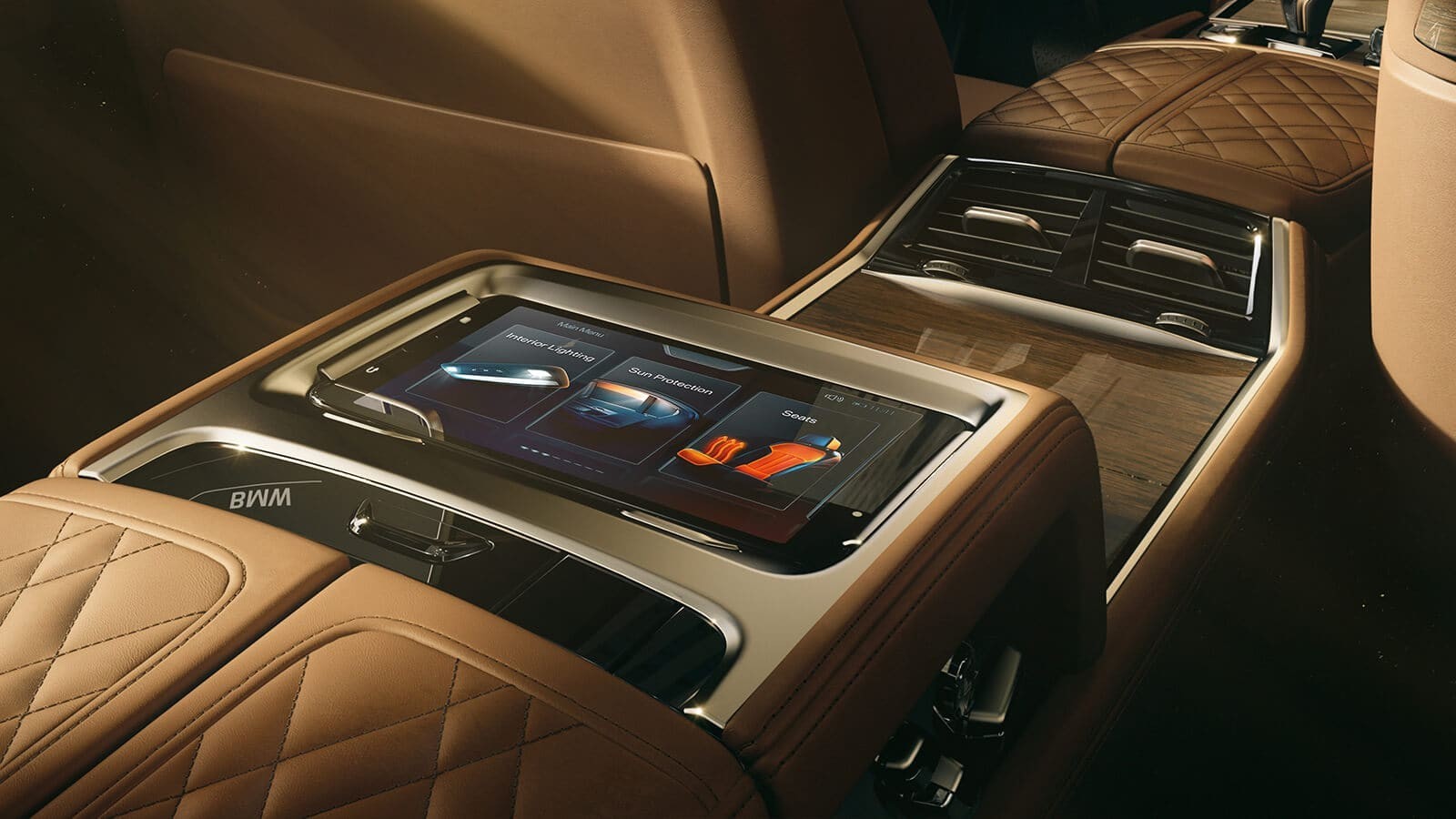 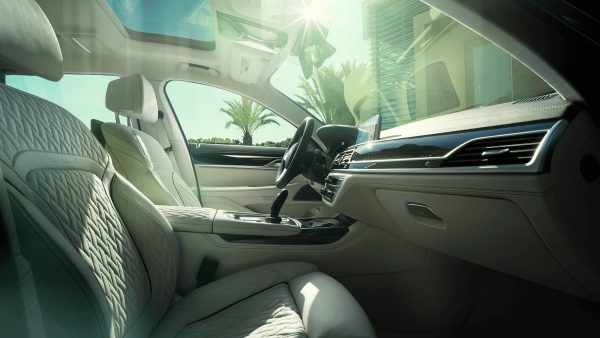 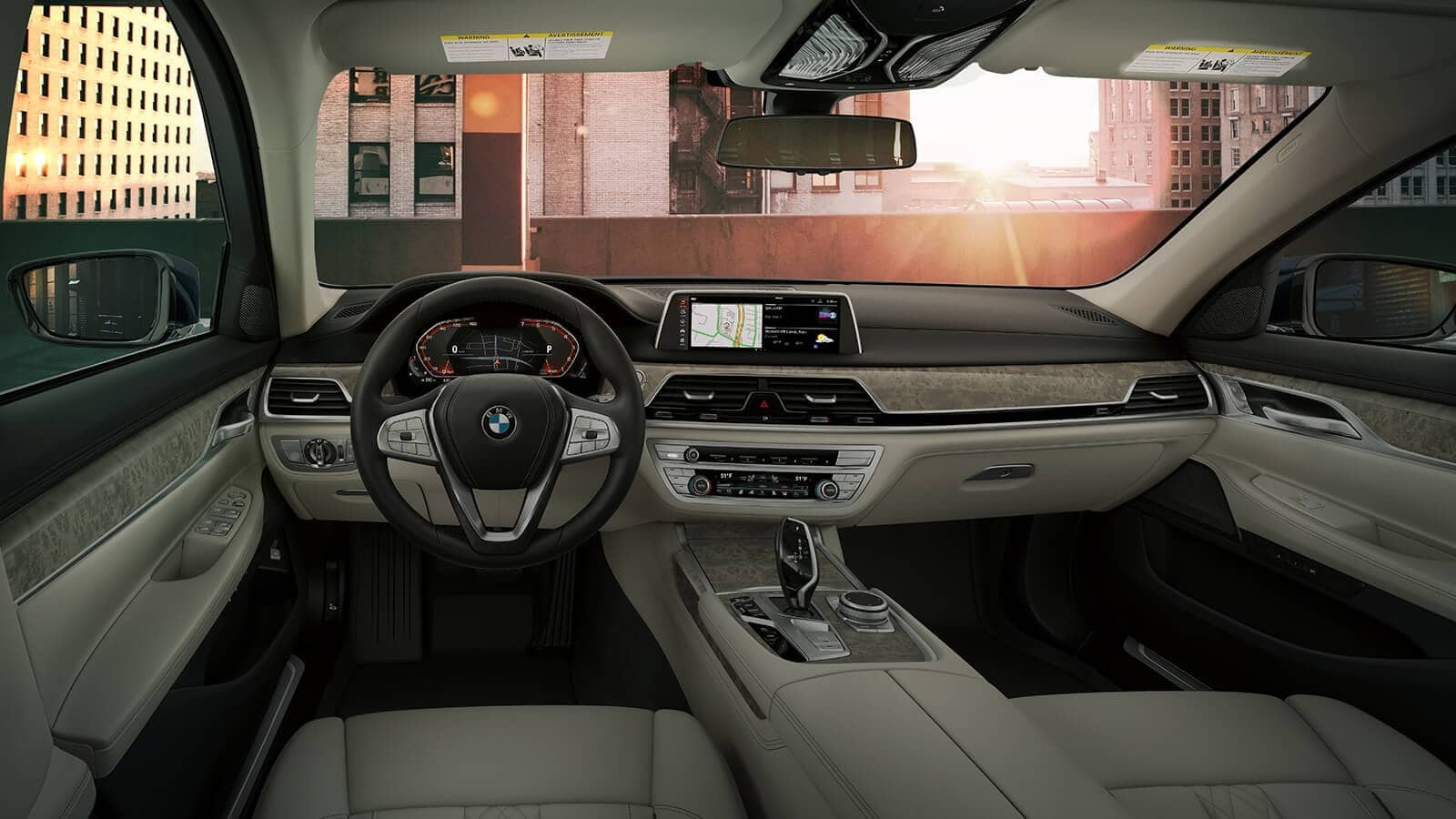 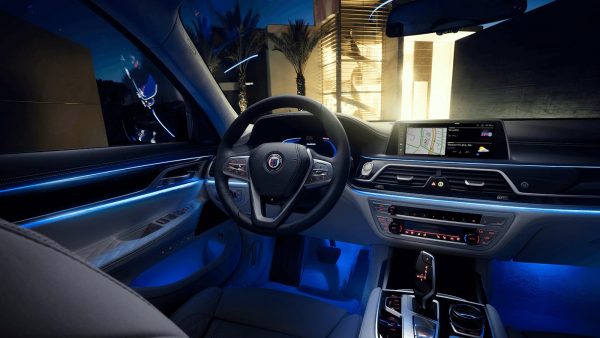 BMW 7 is a market-defining auto that rides like a sports car. After the update, the sedan became stricter and more representative but kept the driver’s character. The fresh BMW 7 Series lease provides a perfect ride even without a fully controlled chassis!

In comparison with previous versions, the handling has significantly lost in sensitivity and has become not so bright. At the same time, the car confidently keeps on the road, does not leave the given course, clearly enters the most winding turns. There are a few issues with multimedia but these are software problems that can be easily fixed.

Despite its impressive size, the sedan will be able to easily maneuver both in the city and on the highway. When you lease 7 Series, you can instantly start from a traffic light, and overtake several cars at once.

The main innovation here is the 12.3-inch electronic dashboard with other new products of Bavarian Motors. There were many talks about the similarity of its graphics with the pattern of the instrument panel of the Chinese crossover Chery Tiggo 2. BMW 7 Series received an updated media center, which now understands gestures. For example, you can adjust the audio system volume by rotating your finger in front of the screen. When you choose the BMW 7 Series lease deals, check the model key dimensions: Due to the presence of a significant number of available powertrains, the BMW 7 Series lease has almost limitless speed capabilities. At the choice of a driver, the developer offers the installation of such engines:

The fuel consumption rate for high-power engines is quite high. Even the diesel engine of a sedan eats about 7 liters of fuel per 100 kilometers, and for gasoline units, the consumption will be about 10-13 liters. That being said, having a 286-horsepower hybrid engine offers significant savings. The consumption of such a unit will be at the level of 2.8 liters. It is a good result for Brooklyn road.

The salon of this premium sedan is very classic and is made within the traditions of the Bavarian solid style. The center console is turned towards the driver’s seat and consists of a “floating” touch screen of the multimedia system, air duct deflectors, climate buttons, audio system control unit. BMW 7 series lease will show you the best brand features. 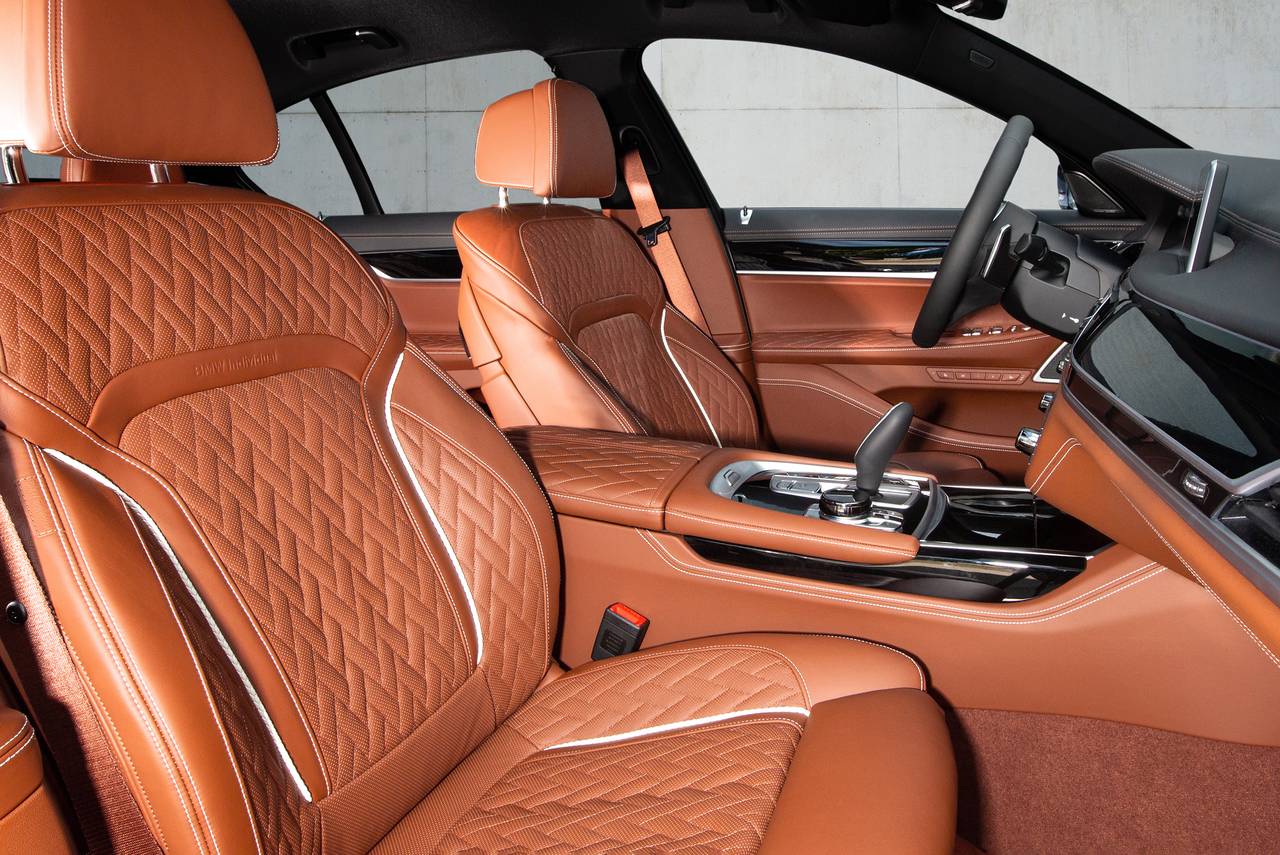 The BMW 7 Series is equipped with several advanced safety and security features like dynamic stability control and an electronic chassis control system as standard in all variants. Also, DSC controls the traction of the vehicle which avoids skidding. It is built with modern sensor technology, which ensures maximum protection. The BMW 7 Series lease features six dual-stage airbags, an anti-lock braking system with brake assist, an electronic stability program, a traction control system.