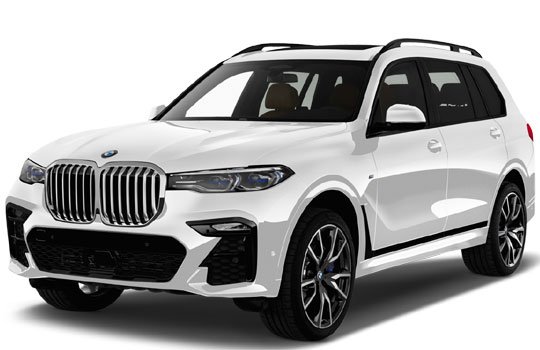 BMW presented its own version of the legendary Bavarian crossover X7 based on the M50i version. Externally, the car differs from its prototype car in standard bumpers with an additional lining.

In addition, this crossover is equipped with original 20-spoke wheels in 21 or 23 inches and an exhaust system with four round tailpipes. 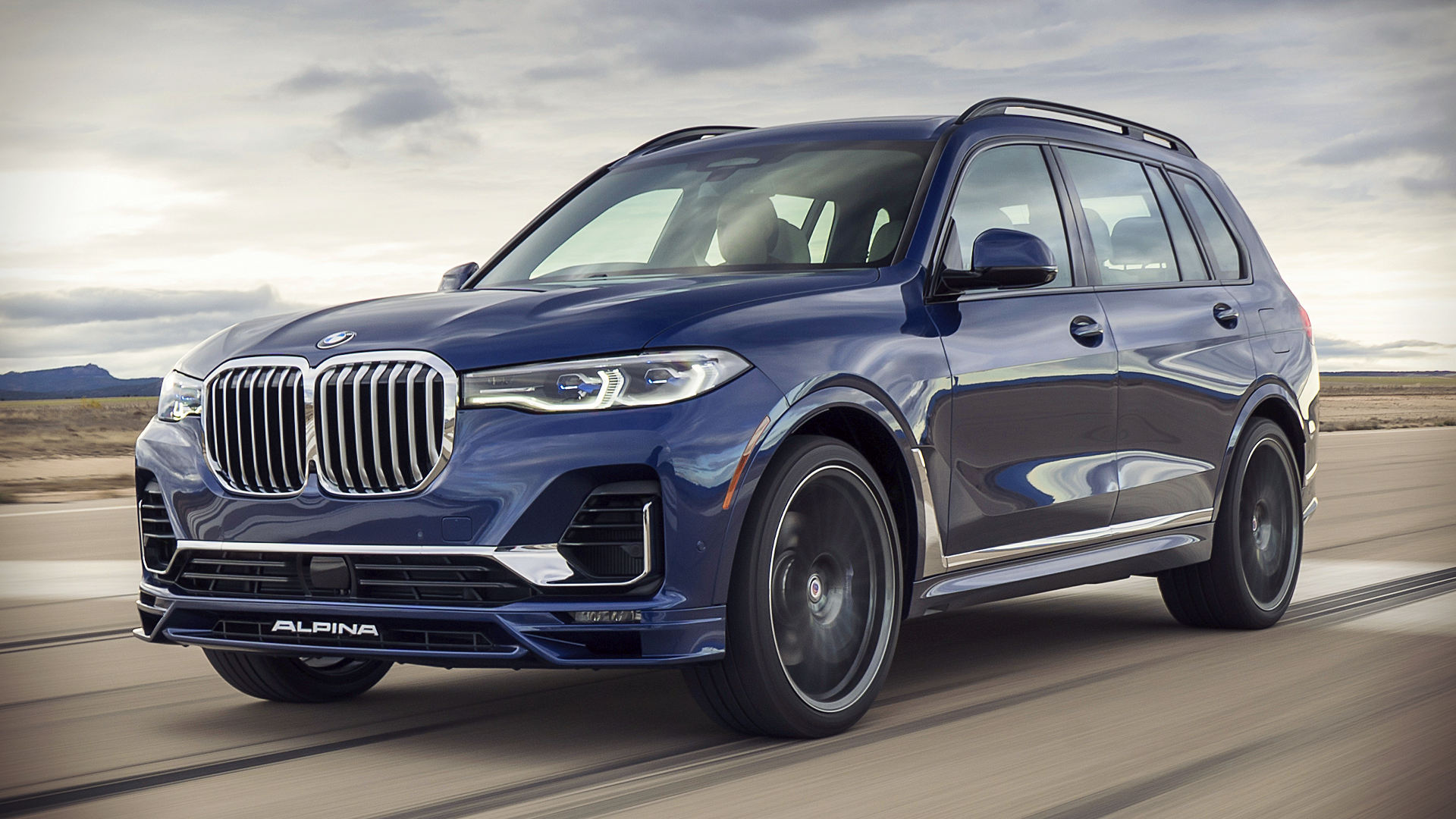 Inside the car you find the virtual dashboard, Alpina logos on the steering wheel and controller, and a nameplate on the center console. The BMW Alpina XB7 lease price in basic equipment provides a fully controlled chassis, active stabilizers and an electronically controlled rear lock.

The interior is offered in 6 or 7-seater versions, and high-quality Merino or Lavalina leathers are used for decoration. An automatic transmission control joystick is made of Crafted Clarity glass. 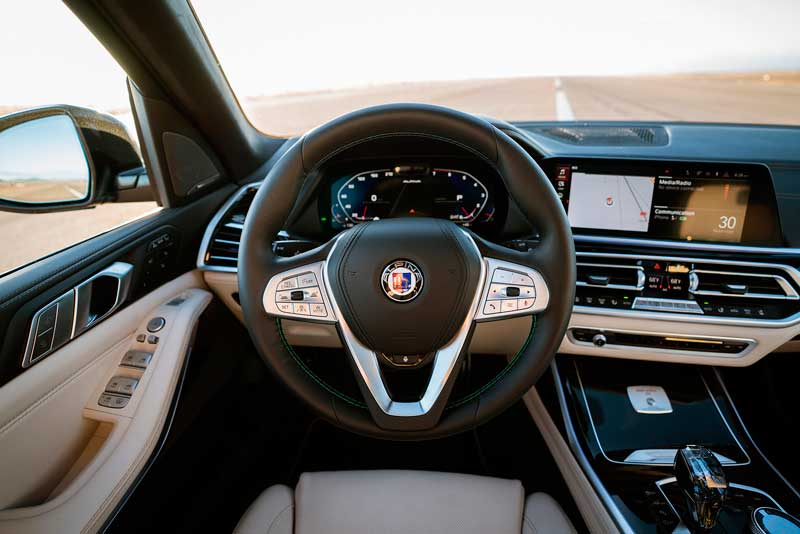 The crossover suspension was also adjusted, in which new shock absorbers were involved, and the air chambers were also recalibrated. In the most extreme Sport+ preset, the SUV’s ground clearance is now reduced by 40mm at a time.

XB7 modifications and perforated discs with increased heat resistance pads can be ordered for an additional fee.

BMW Alpina XB7 lease deals generally focus on two things: more power and an improved chassis. The car is based on the BMW X7 M50i and has higher power characteristics.

The original BMW X7 M50i already has an electronically controlled differential lock as standard, while the Alpina XB7 version also has adaptive steering.

As a result of numerous improvements, the SUV turned out to be almost 100 kg heavier than the prototype: its curb weight is 5,860 lbs. 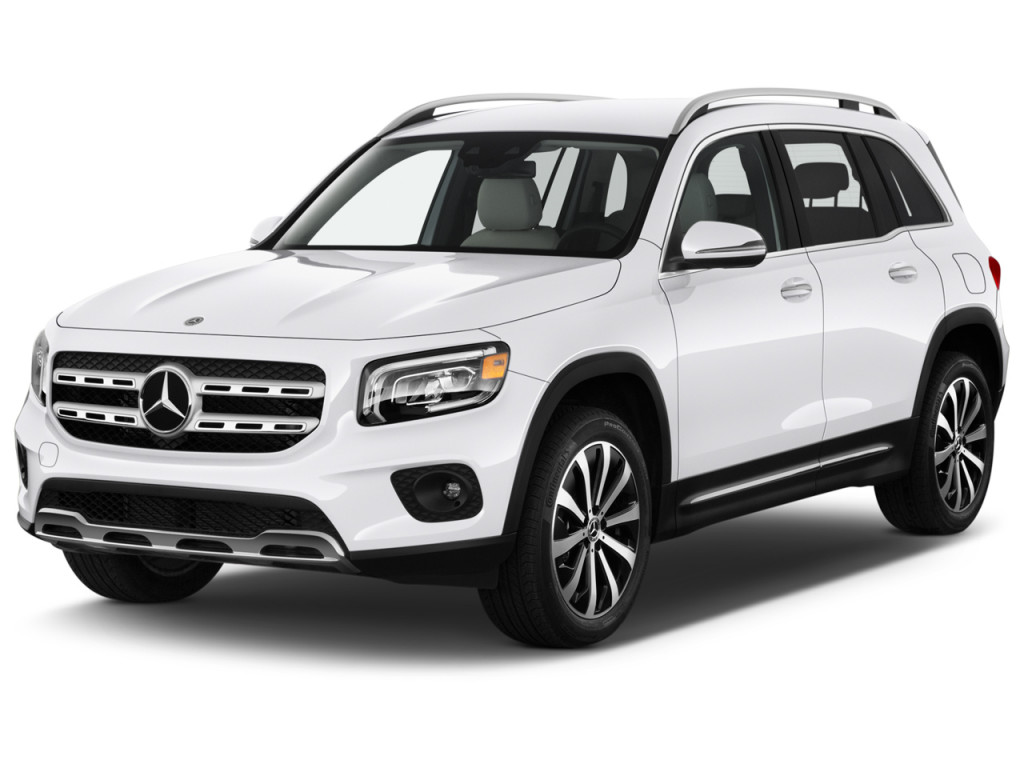 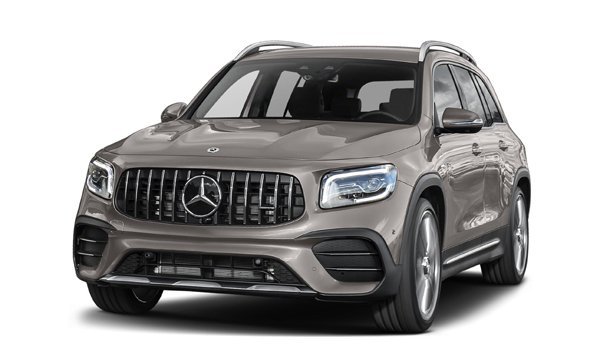 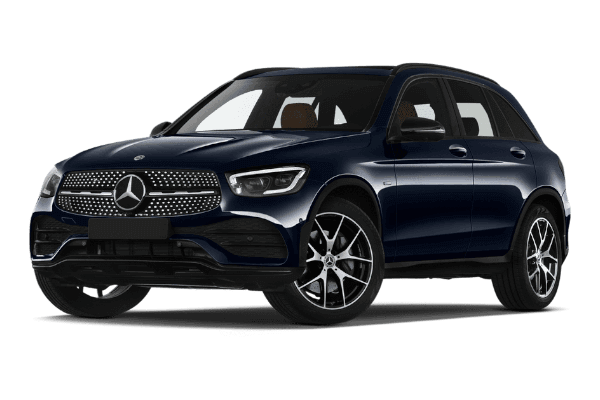