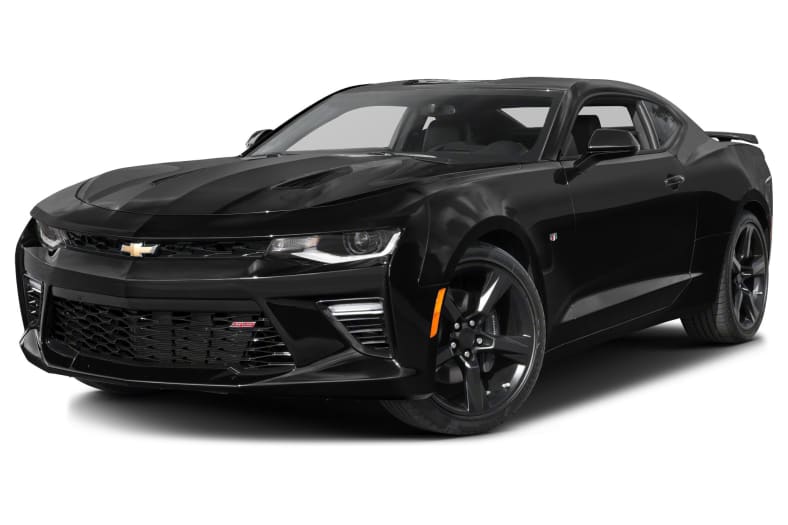 We have a wide variety of money-saving Chevrolet lease offers to choose from, which means everybody can find a lease offer that’s within their budget.

In designing the fifth generation, great attention was paid to continuity between generations and giving the car the spirit of the old-school canon Camaro. The model attracts attention with its impressive design and the loud sound.

Even a mile away it can be heard by its intense work of the engine. But if the motor bass becomes annoying, you can turn on stealth mode, and then it will become almost silent. Those who understand the style of tube radios will recognize the notes of the 60’s in the multimedia system! This design blends seamlessly with retro styling that recalls the opulent and elegant years of the car’s birth and triumph. The audio system itself sounds great, with patches from Boston Acoustics.

The seats are a good compromise between casual and active driving seats. However, it continues with a bias towards the urban version.

The seats are comfortable for the driver and passenger, supporting the body during maneuvers as safely as possible without the need for extensive experience driving a car with more than four hundred horsepower on public roads. 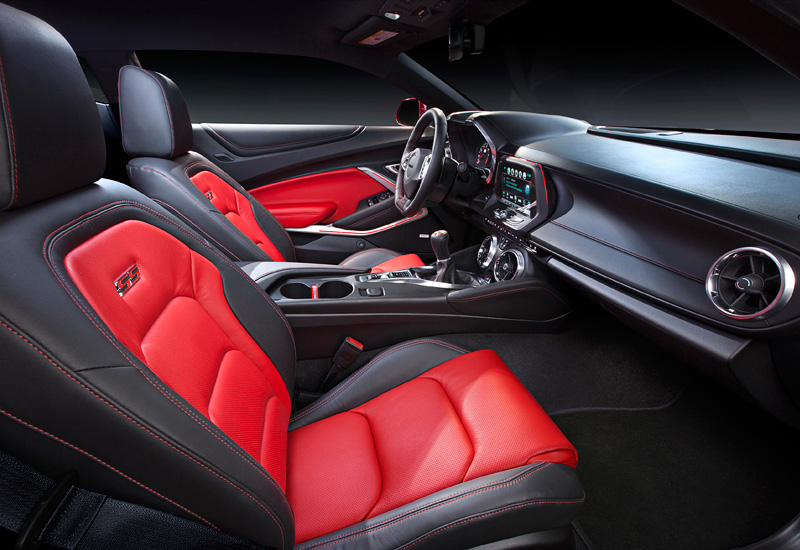 Chevy Camaro SS lease offers a naturally aspirated LS3 V-twin engine with a single overhead camshaft on camber. With different configurations of the control unit and other camshafts, the same engine was installed in both the Corvette and the Escalade.

Visually, under the hood, everything is quite standard, except for the expansion tank for antifreeze. For the sake of design, and also as a small measure to further lower the center of gravity, the tank is located in an atypical way: it is pushed down, and the level is not checked visually, but with a dipstick.

The trunk, of course, is symbolic, like almost any sports car. Narrow and very shallow. Its volume was consumed by the work on optimizing aerodynamics and body rigidity, and it is not customary to call this a disadvantage. 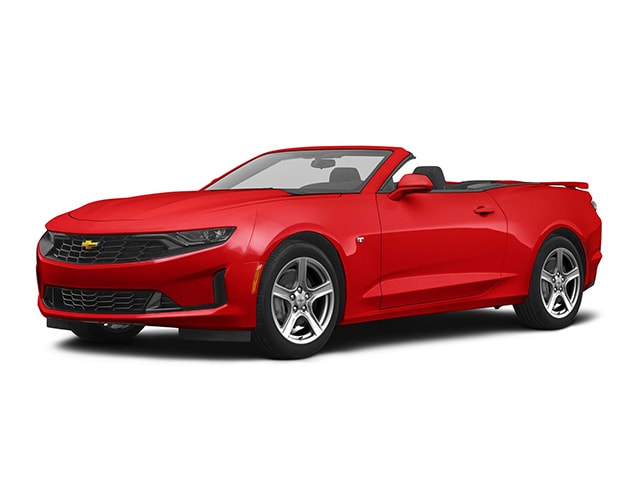 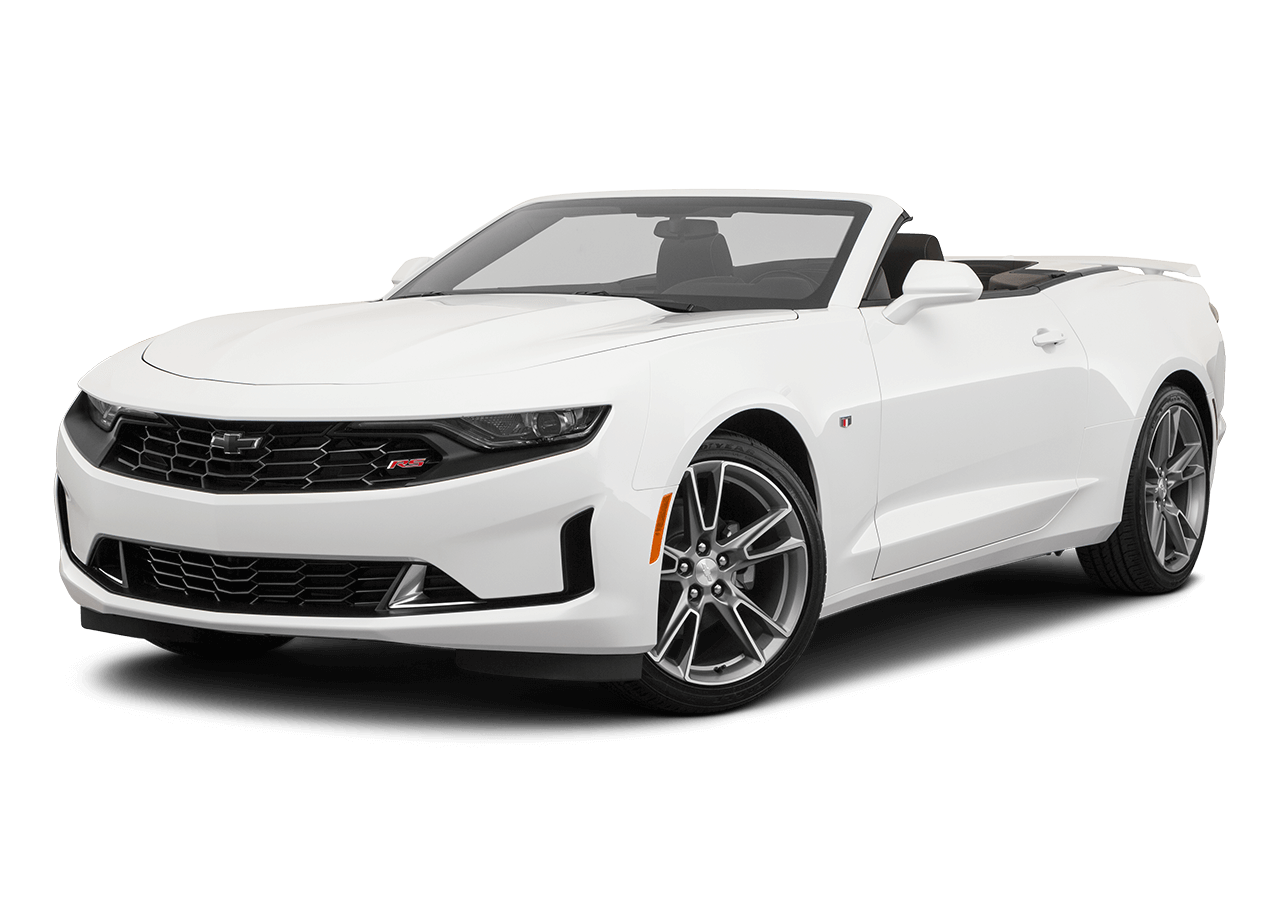