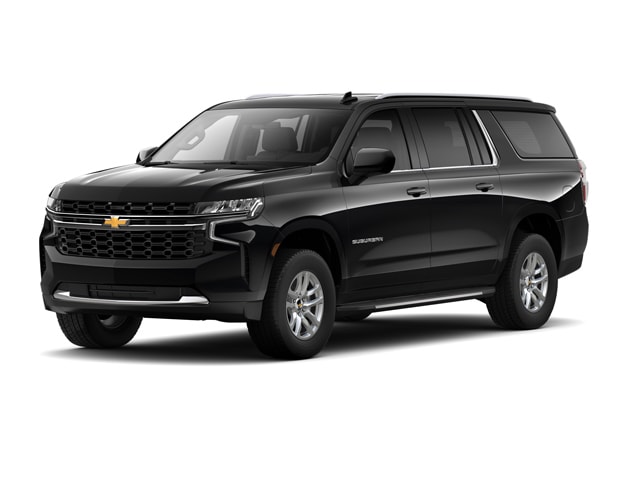 After the last upgrade, the has become bigger and received an even more modern and stylish appearance, a modernized interior, and an expanded list of equipment. But the most curious thing is that the new version has more functional technical stuffing.

By the way, the Suburban is the brand’s largest SUV. This is one of the few truck-based body-on-frame trucks still in production. It has enough power for towing and plenty of space for passengers and cargo. In 2022, this well-known SUV has become something entirely new that Americans have never seen before.

The SUV is equipped with V8 petrol engines with a volume of 5.3 liters (360 hp) and 6.2 liters (426 hp). Also, the range includes an in-line six-cylinder turbodiesel with a volume of three liters and a capacity of 281 horsepower. All versions have a ten-speed automatic transmission.

We offer a Chevy Suburban lease with rear or all-wheel drive. The most common option will be a turbocharged diesel engine. A car with an all-wheel drive can reach 100 km\h in 8.8 seconds and accelerate to 212 km / h. The average fuel consumption (7 liters per 100 kilometers) is pretty low when taking into account the weight — 2700 kg.

Chevy Suburban lease offers auto with an impressive exterior. The SUV has massive wheel arches, large side doors that provide convenient passenger boarding, spectacular splashes on the sidewalls, and a flat roofline, complemented by roof rails. The front part of the body is made with a powerful false radiator grille, spectacular head optics with bracket-shaped LED running lights, as well as a massive front bumper with a neat air intake. 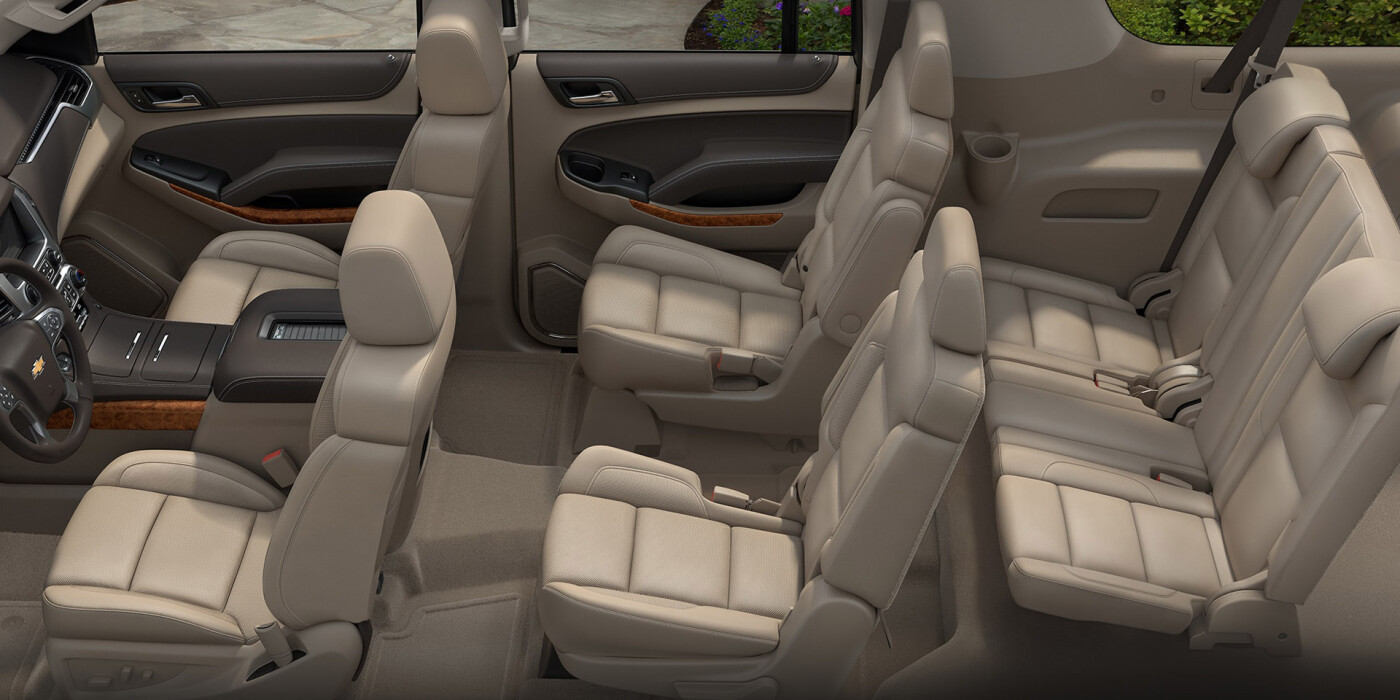 The architectural changes of the interior were made to the specifications of modern customers who choose Chevy Suburban lease deals. The manufacturer uses only high-quality materials so the design of the car is attractive and beautiful to look at and touch. . The passengers of the second and third rows will be pleased with the roomy space as they received additional legroom (60 and 56 mm). The cargo compartment has increased by 650 liters. You can use a huge volume of 4097 liters with the second and third row of seats folded down. 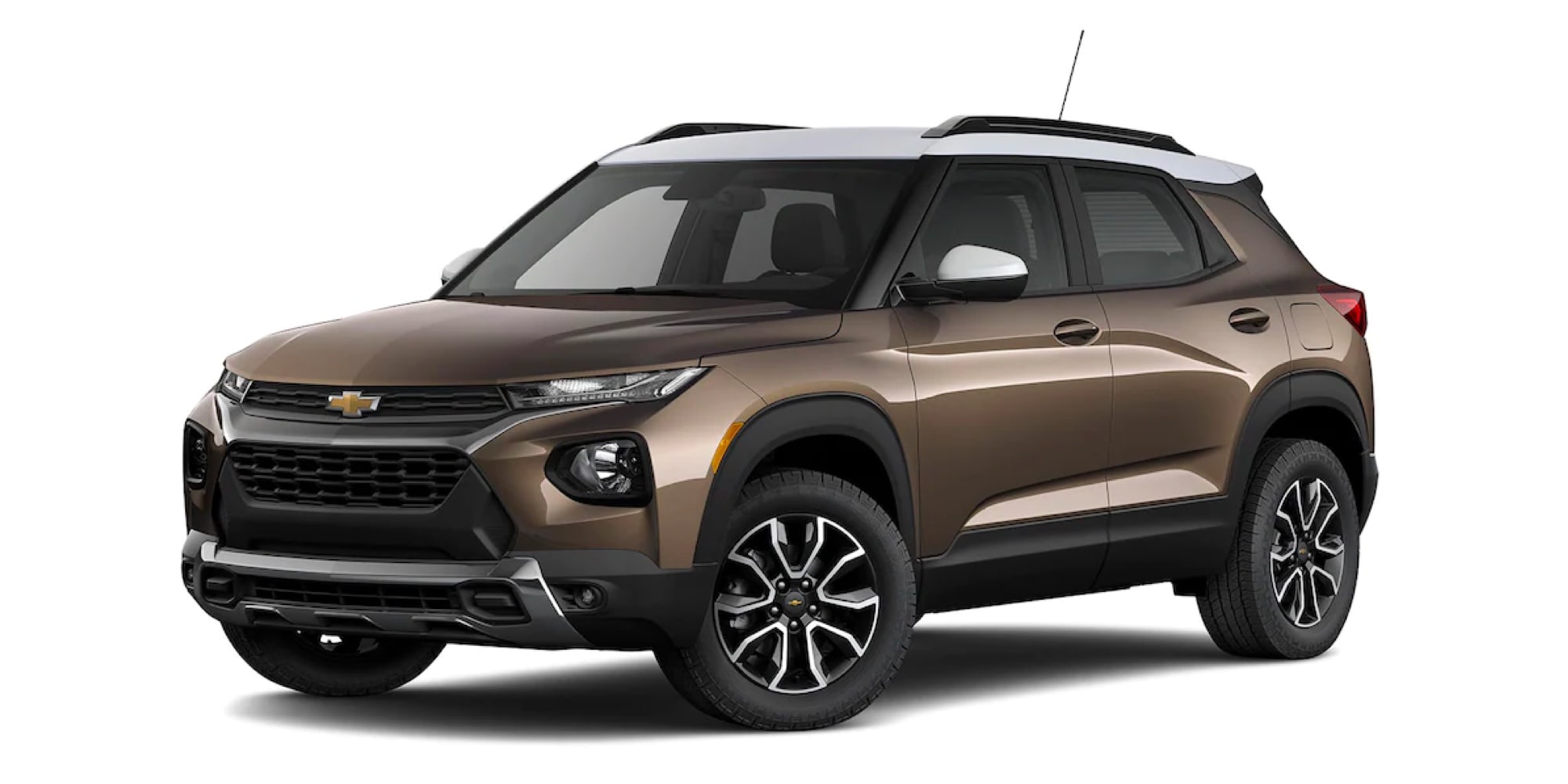