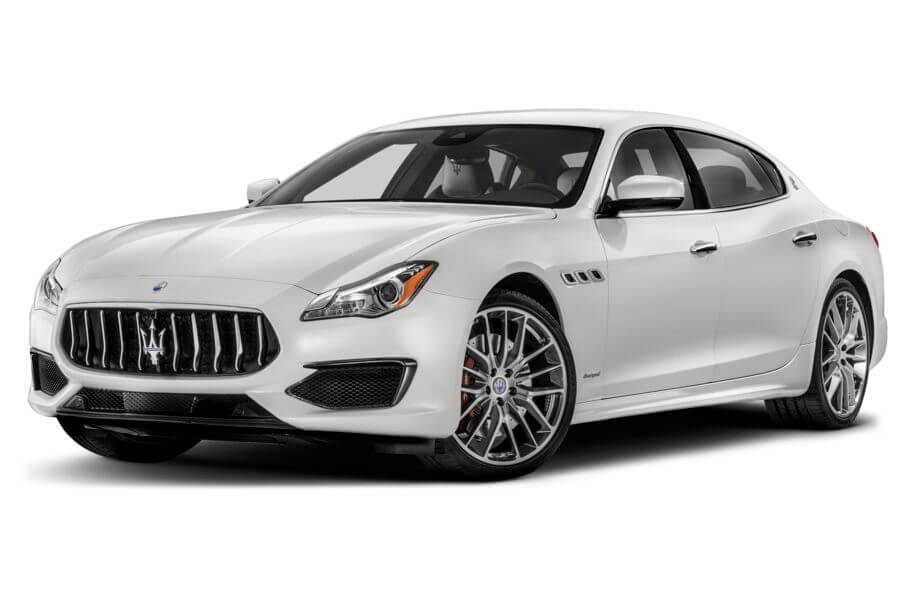 The history of Maserati Quattroporte begins in the late seventies of the last century, and its intricate name translates as four lanes. The current sixth generation was released in 2012 and is still on the assembly line.

Maserati lease offers the epitome of luxury. The latest versions are distinguished by a different grille. It was widened and given a design with thin, spaced vertical chrome fins, similar to the Levante crossover. 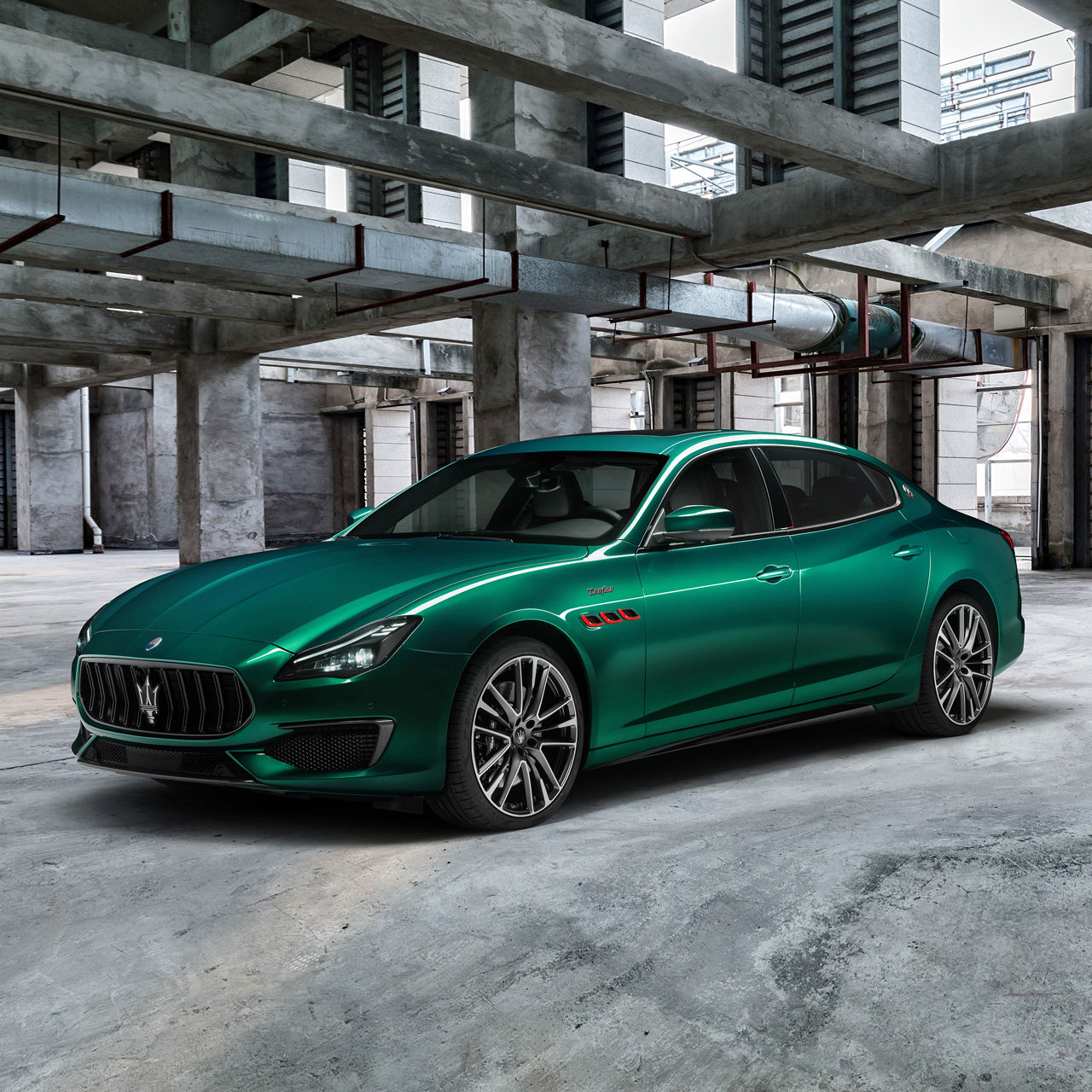 The easiest way to recognize the updated Quattroporte is by the grille. It is made in the style of the GranTurismo model. In addition, the air intakes in the front bumper have become more angular, while the rear diffuser has taken on a sportier look.

These elements made the family more expressive and aggressive. And the headlights now don’t just look sharper. They are LED and with adaptive lighting technology.

The salon is equipped with advanced equipment. The center console has an 8.4-inch touch screen, the control panel with large physical buttons. Part of the control tasks fell to the washing machine, located in the central tunnel, not far from the gear lever.

Maserati Quattroporte offers the new multimedia system can be synchronized via Apple CarPlay and Android Auto. Among other novelties, it is worth highlighting an expanded security complex.

The higher trims offer a surround vision system and adaptive radar cruise control, which stops in automatic mode, and warns the driver of the danger of a frontal collision.

The base power unit is a three-liter gasoline V-shaped six with a direct fuel supply system and two turbochargers. Thanks to this design, the manufacturer was able to offer customers several power options: 350, 410 and 430 horsepower.

The oldest power unit is a turbocharged “eight” with a volume of 3.8 liters for 530 horses. In all cases, the classic eight-speed hydro mechanical automatic gearbox takes care of the torque transmission. It’s also available with all-wheel drive as the S Q4.

The vehicle is available in two main trim levels. 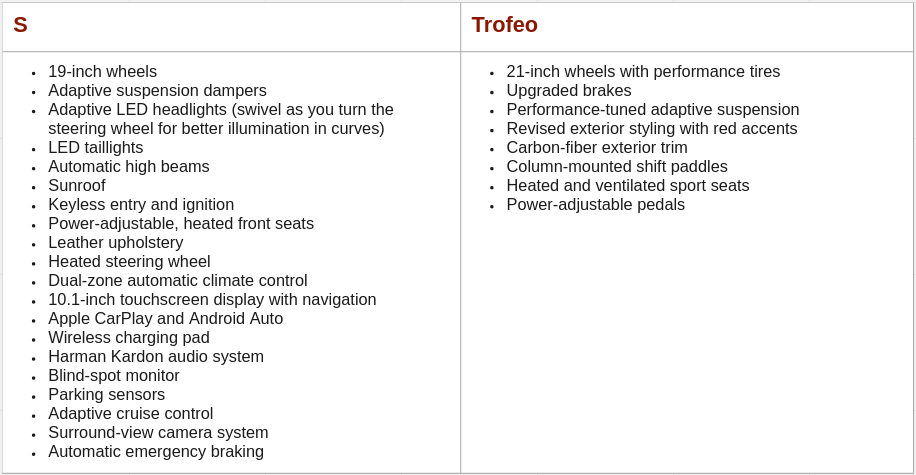 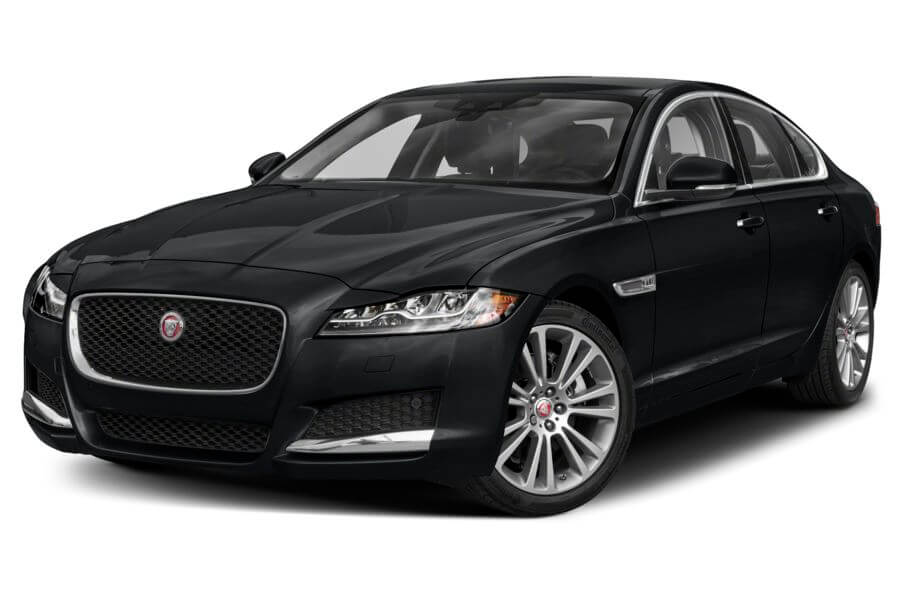 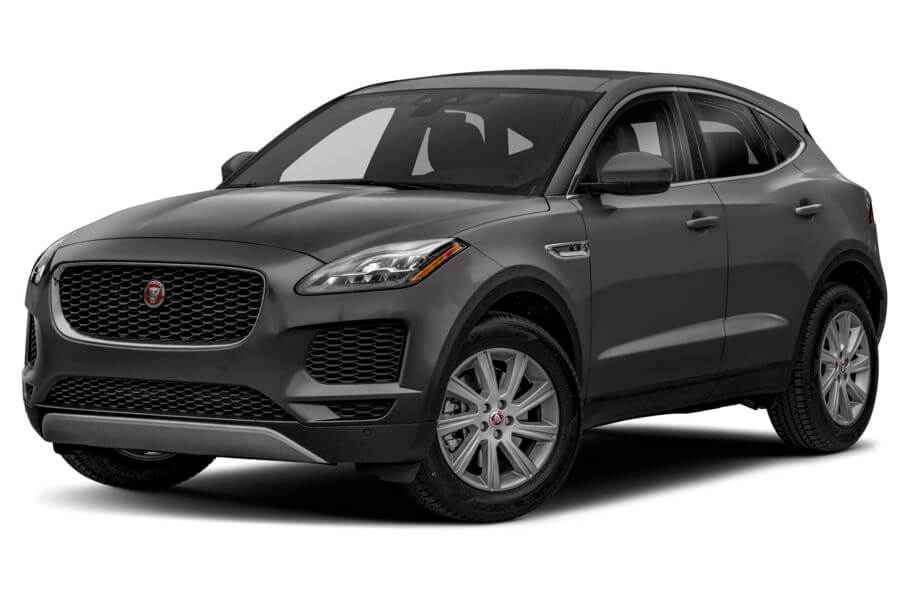 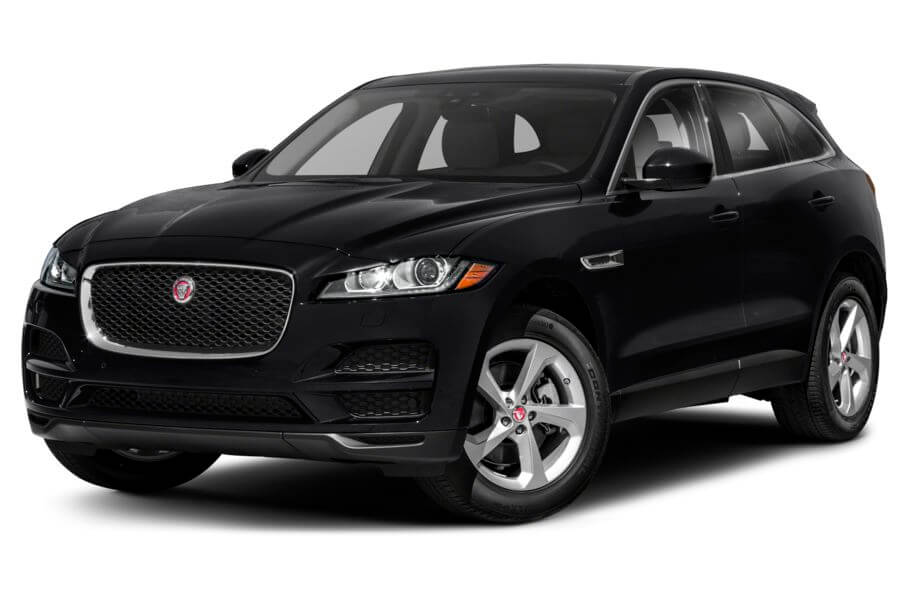 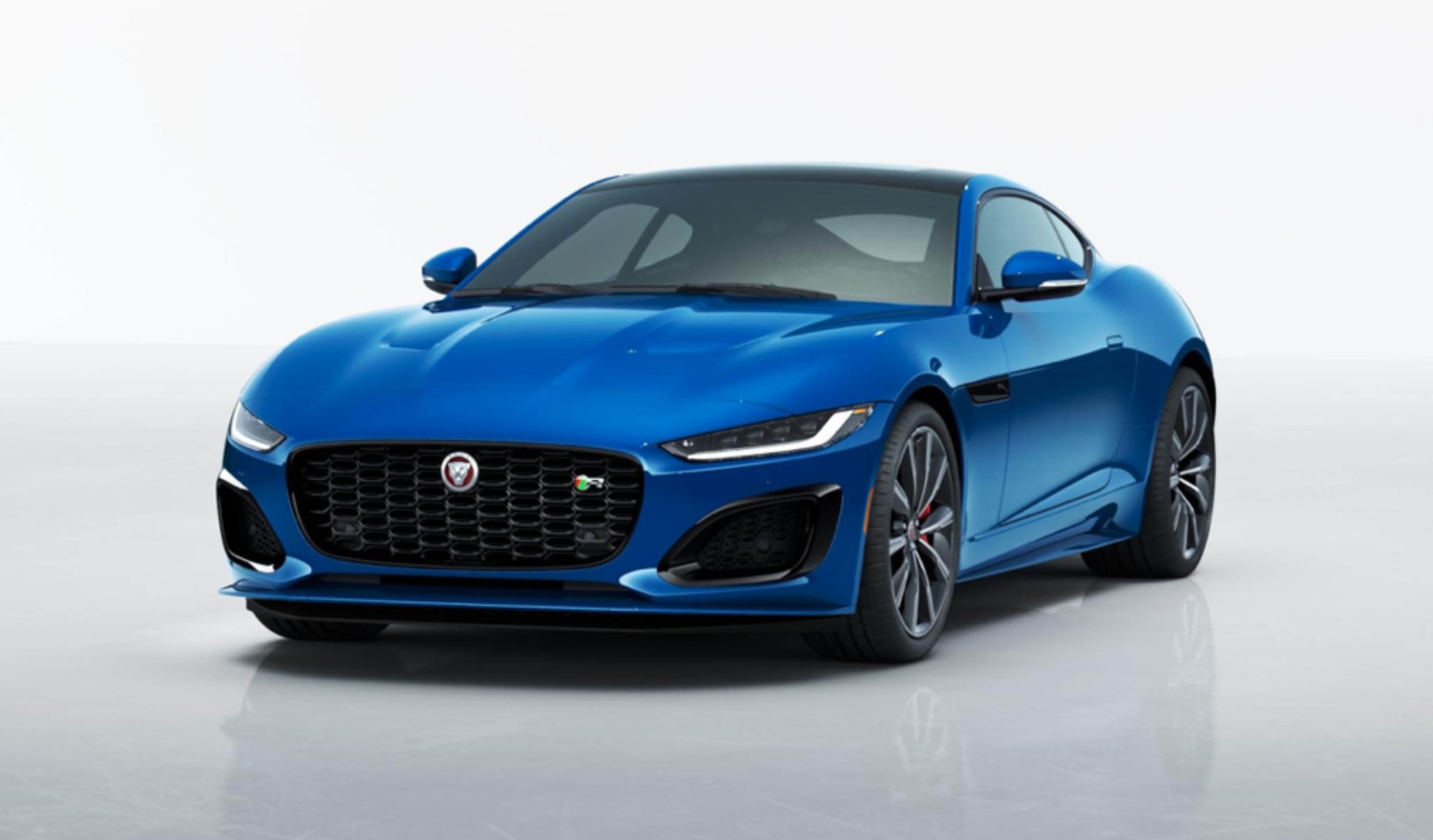