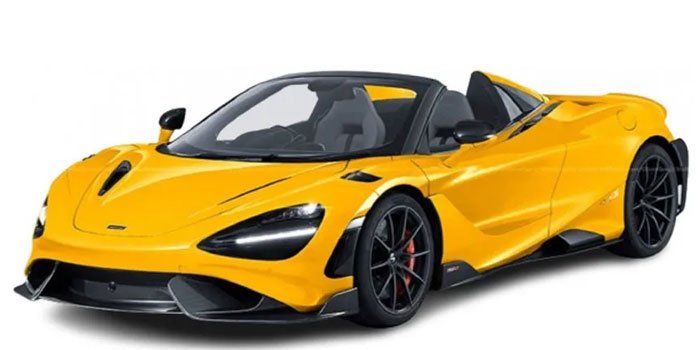 It’s a once-in-a-lifetime chance to experience a rear-wheel-drive supercar. This opportunity is provided through the MCLAREN lease.

McLaren 765LT Spider lease combines all the elements that make it the most powerful car. The chic supercar has replaced the 720S coupe, becoming even lighter and more enthusiastic. With the carbon body panels, engineers reduced the weight of the model by 80 kg, making carbon bumpers, diffusers, and a front splitter. Combined with a titanium exhaust, thin windows, and light forged wheels, the car weighs only 1229 kilograms.

An important point is an interior comfort. The auto is protected from tipping over by additional carbon-fiber supports, one more installed behind the seats while serving as a support for the convertible roof structure. Glass sections have been added for improved visibility, as well as increased rigidity and streamlining.

The supercar is driven by an updated 765-hp 8-cylinder 4L engine. It works in pair with a 7-speed dual-clutch transmission and delivers 800 lb-ft of torque. The auto accelerates from 0 to 100 km/h in 2.8 seconds, and the top speed is 330 km/h. The fuel consumption declared by the manufacturer is within 17 liters per 100 kilometers. However, the numbers don’t tell you how pleasantly the motor sounds. When you start accelerating, the sound is breathtaking. You get the perfect ride and incredible feeling for an affordable McLaren 765LT Spider lease price. Grand Prix Motors offers you an opportunity to receive an estimate using its leasing calculator, so you will know the final cost that will be computed at the time of contract signing in advance.

McLaren 765LT Spider lease offers a hardcore convertible based on the standard 720S Spider platform. Its main feature is the brand’s long tail. In addition, the car has a new body kit with a larger rear diffuser and rear wing. Due to this, the developers managed to increase the downforce of the model by 25%.

Carbon fiber with hydrocarbons was used for the cabin, including for the floor, the central tunnel, and even the seats. The interior received the finishing materials of the highest quality, as well as a variety of eight color options. To facilitate the design, the manufacturer also revised the equipment, getting rid of the audio system (1.5 kg) and air conditioning (10 kg). But you should contact our managers to discuss McLaren 765LT Spider lease deals and find out what you can order for an extra charge. The buy-back program will allow you to spend less on the automobile throughout the course of the lease. 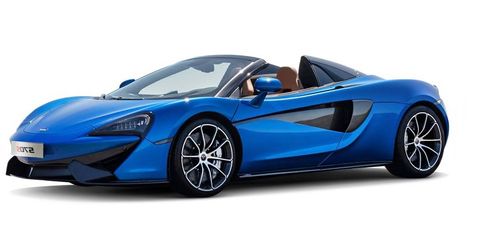 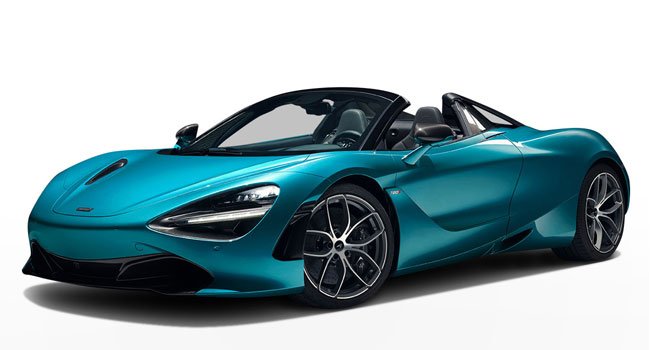 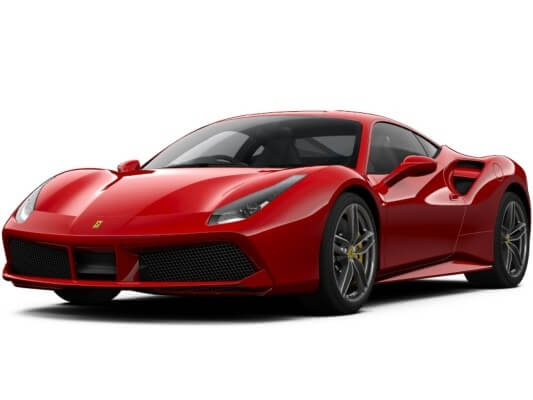 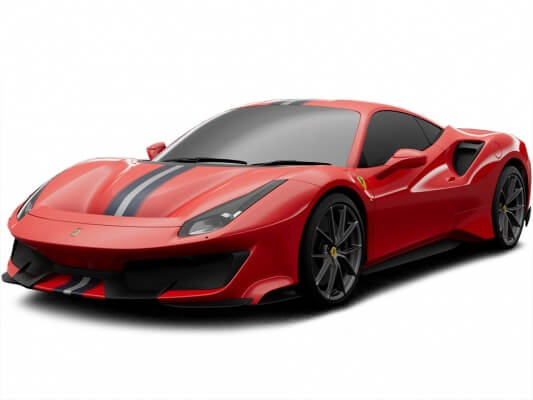 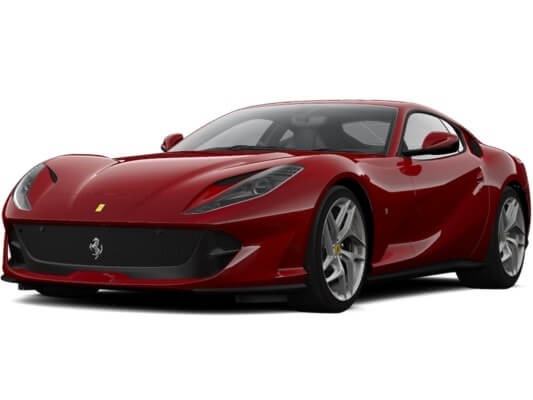 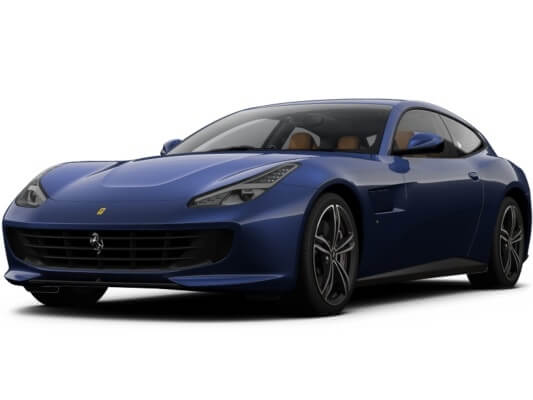 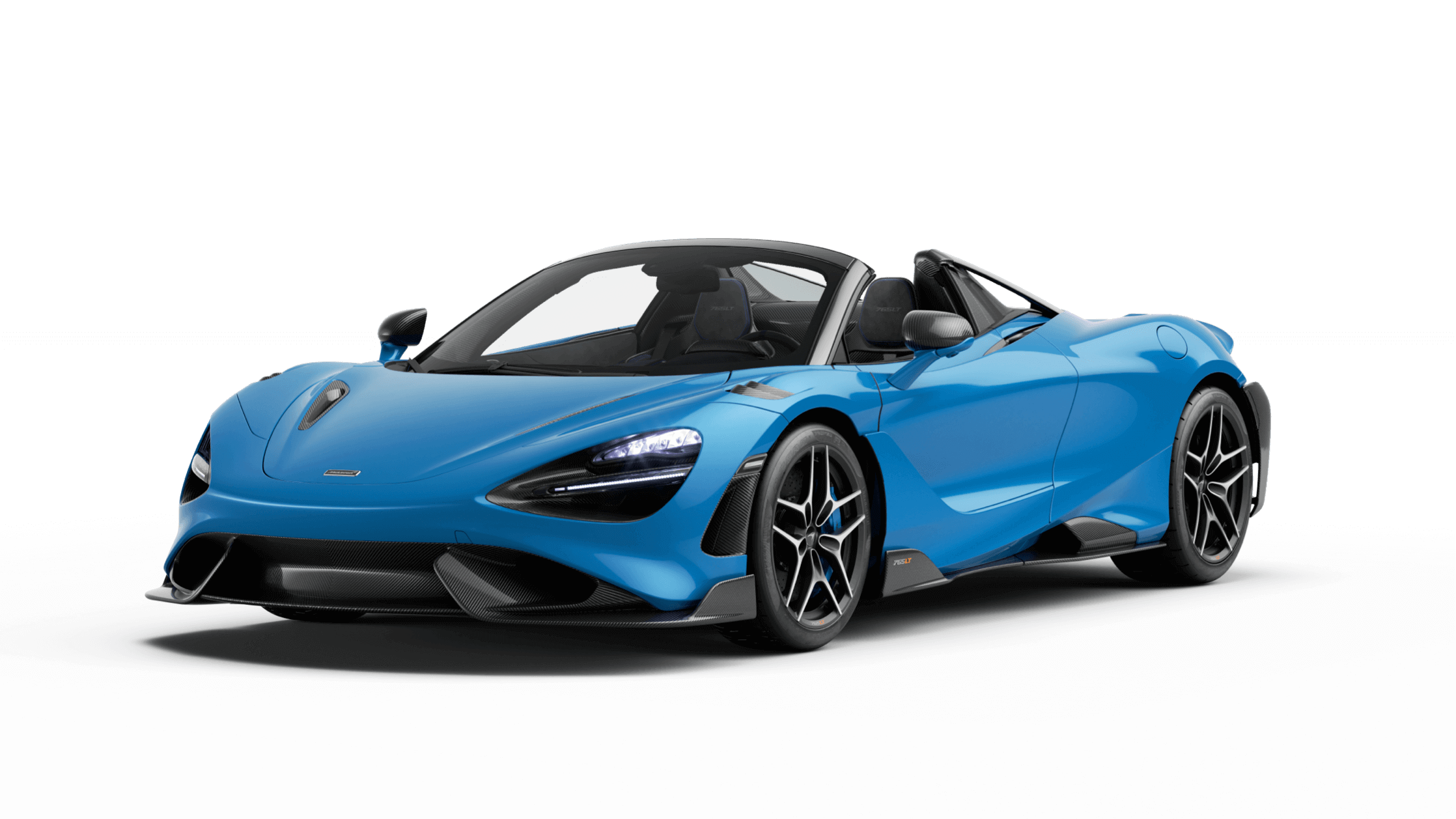