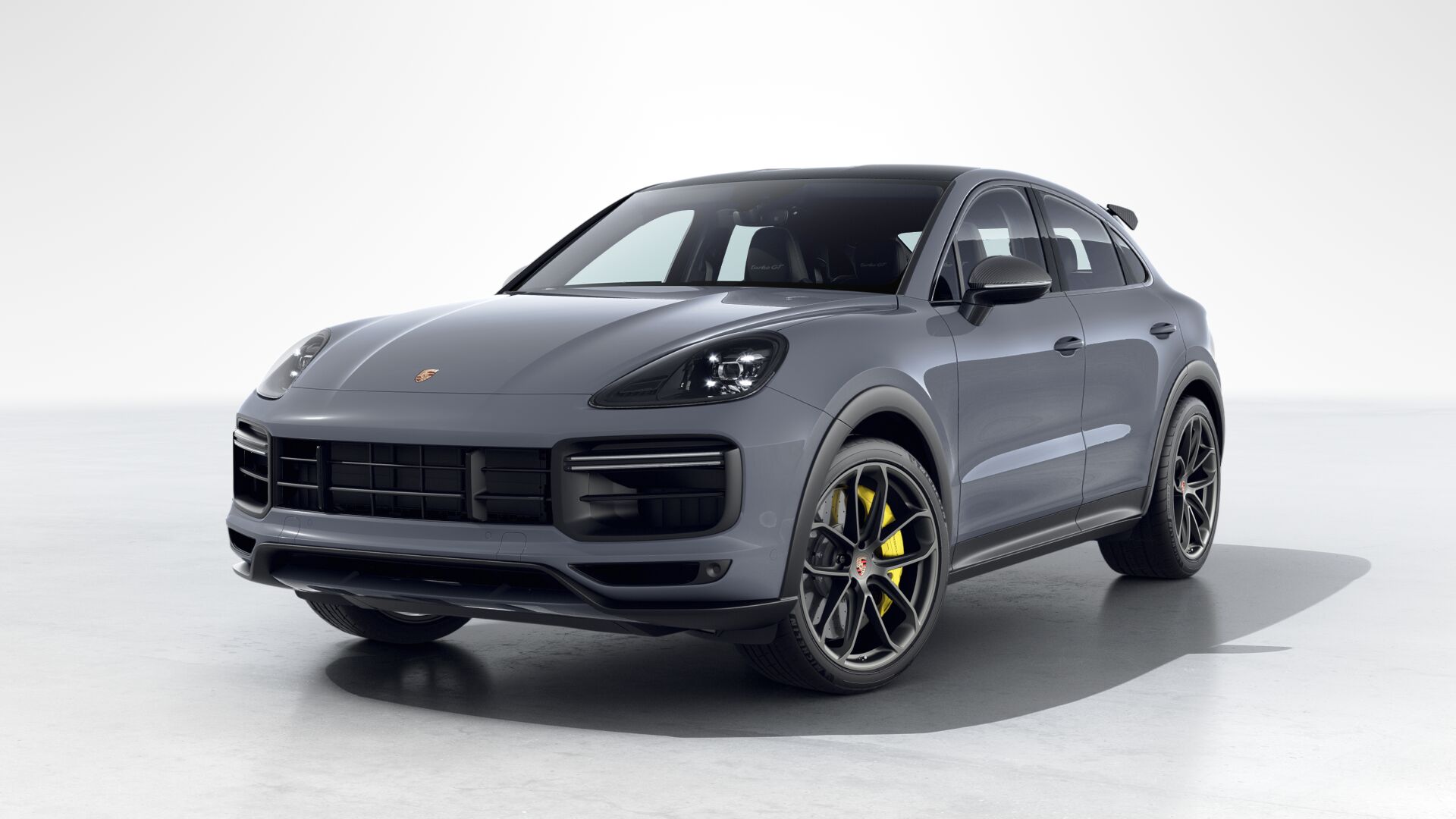 Do you want to know what it feels like driving the fastest crossover in history? A Porsche Cayenne Coupe Turbo GT lease can give you the opportunity to find out. The V8 cylinder engine accelerates to 640 hp, making this model capable of overcoming the principal mark of 300 km/h. Not to scare you away with its speed, the vehicle has electric motors located inside the stabilizers on each axis that come into play when entering a turn, helping the machine handle even the most challenging turns. The software was rewritten for the eight-speed shiftable automatic as it takes less time to switch gears. For the Porsche Cayenne Coupe Turbo GT lease price, you’ll get a striking SUV with its carbon fiber roof, black fenders, more aggressive front, large side air intakes, and 25 mm wider cover on the active central tailgate spoiler that increases the clamping load by 40 kg. The rear diffuser, also made of carbon fiber, allows double exhaust pipes to be located close to each other, emphasizing the model’s speed capability. The 22-inch Pirelli P Zero Corsa tires were specially made for this car making it even more unique.

Porsche Cayenne Coupe Turbo GT lease offers this model exclusively in the cross-coupe form factor as the name implies. The interior is generously trimmed in Alcantara, in the second row there are two separate seats, sports seats with eight different adjustments come standard in the front, and the steering wheel is equipped with a central mark. The new version of the Porsche Communication Management 6.0 system is also included. 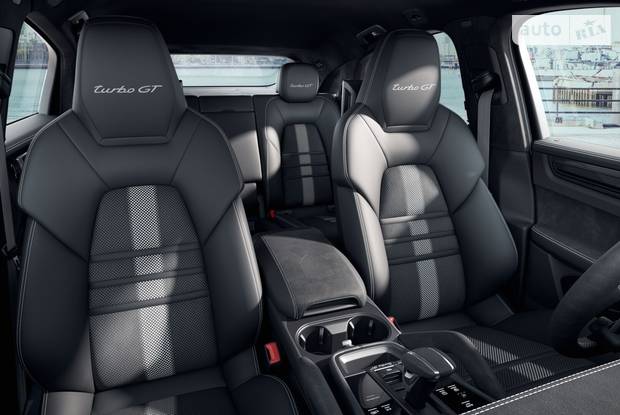 It is worth mentioning that a Porsche Cayenne Coupe Turbo GT lease deals can put you in the driver’s seat of the car that broke the Nürburgring off-road lap record by lapping the track in a lightning-fast, officially notarized 7 minutes and 38.9 seconds. But despite this fact, the car never feels harsh, eliminating most of the imperfections while maintaining decent body control.