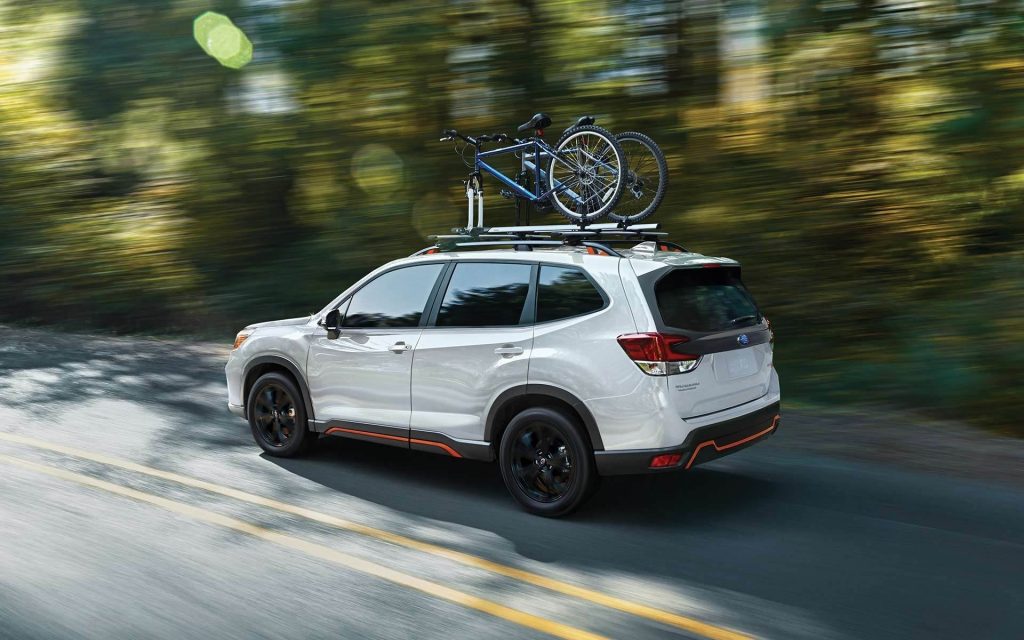 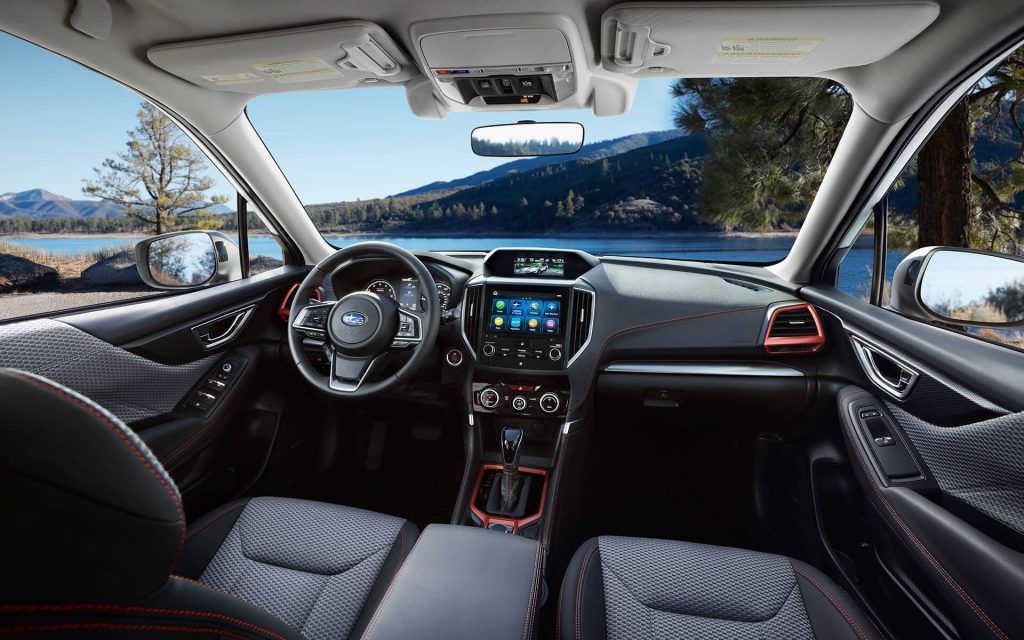 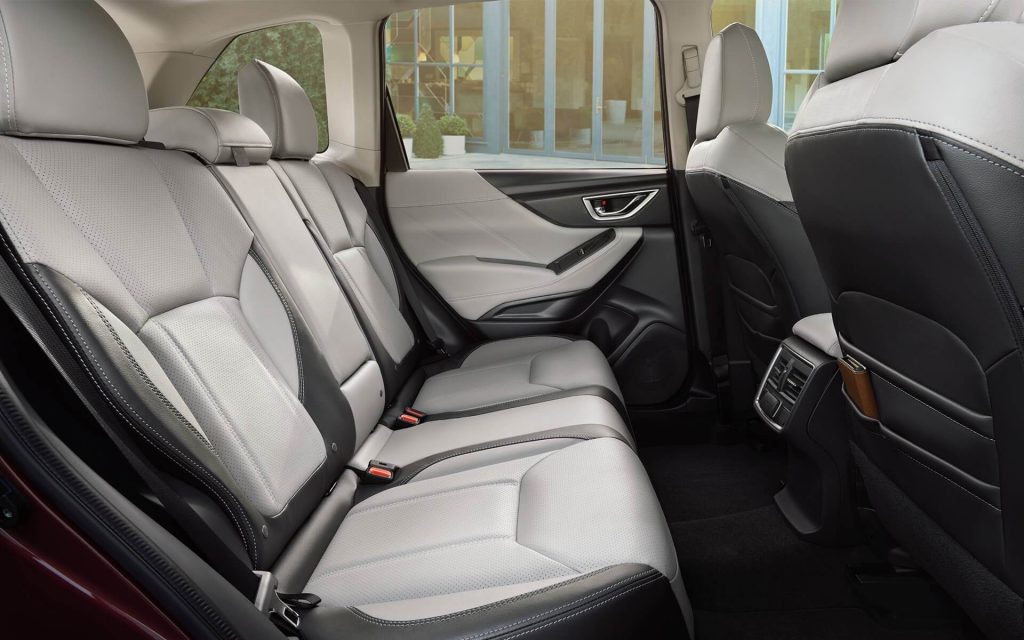 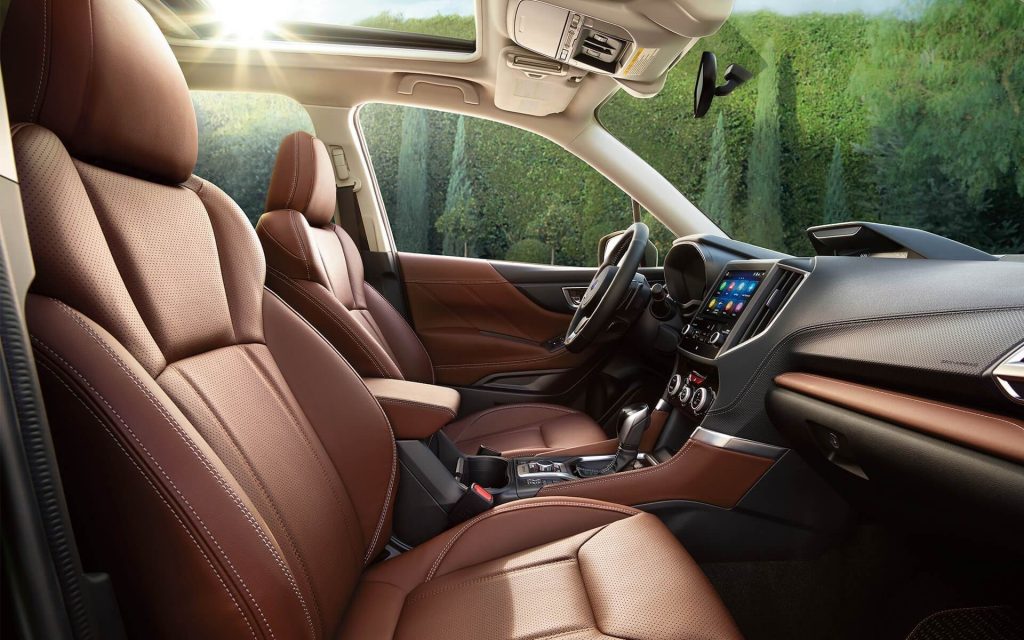 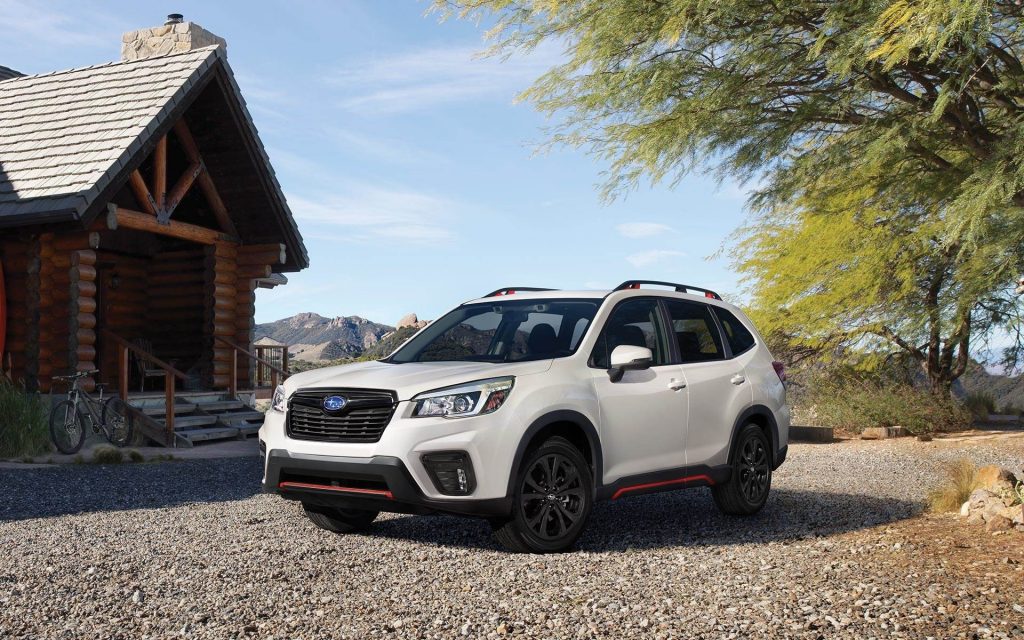 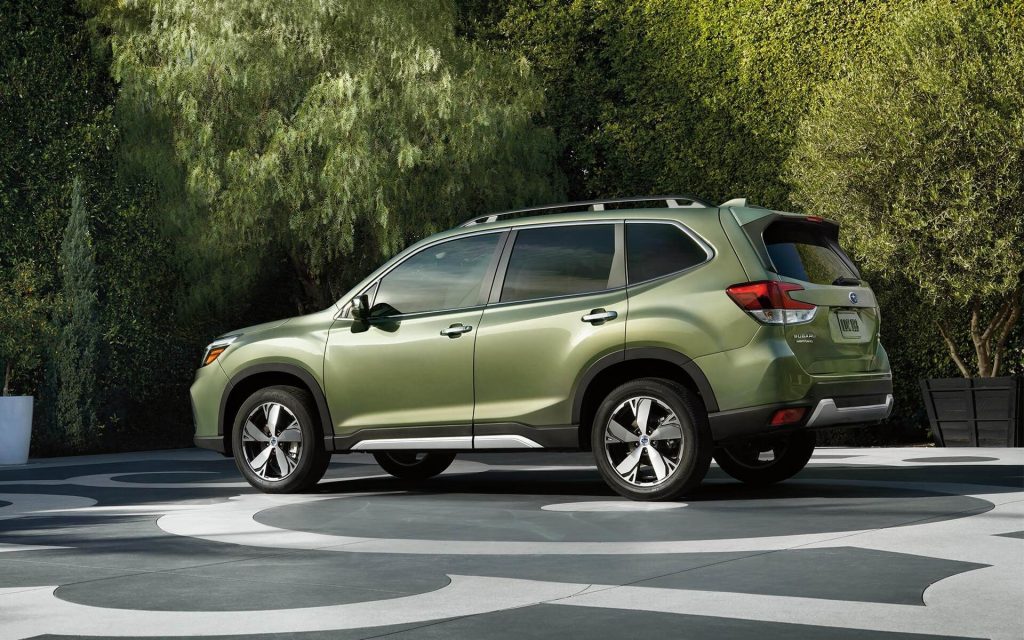 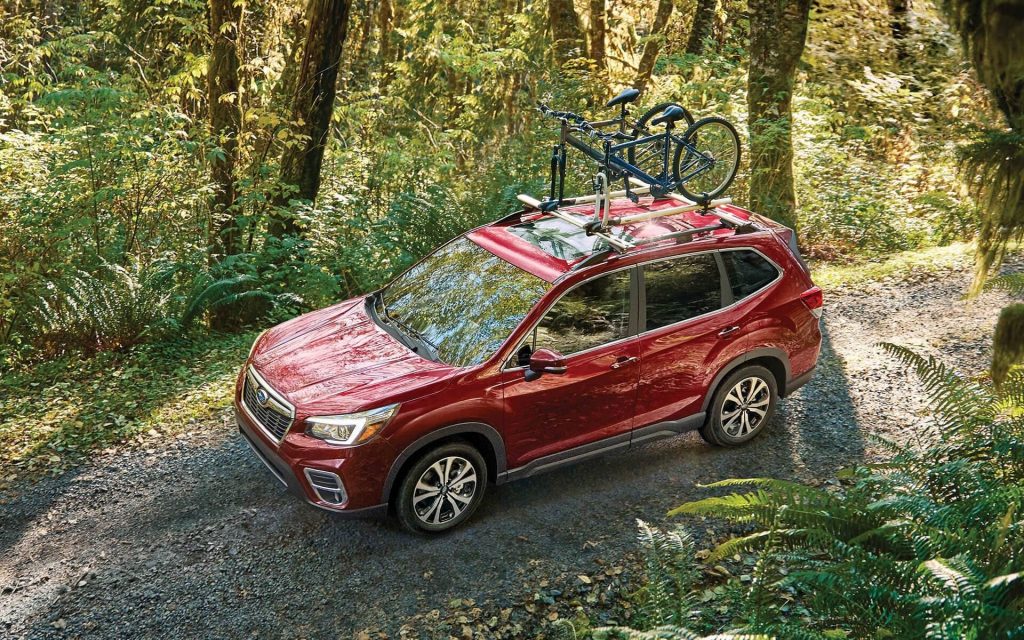 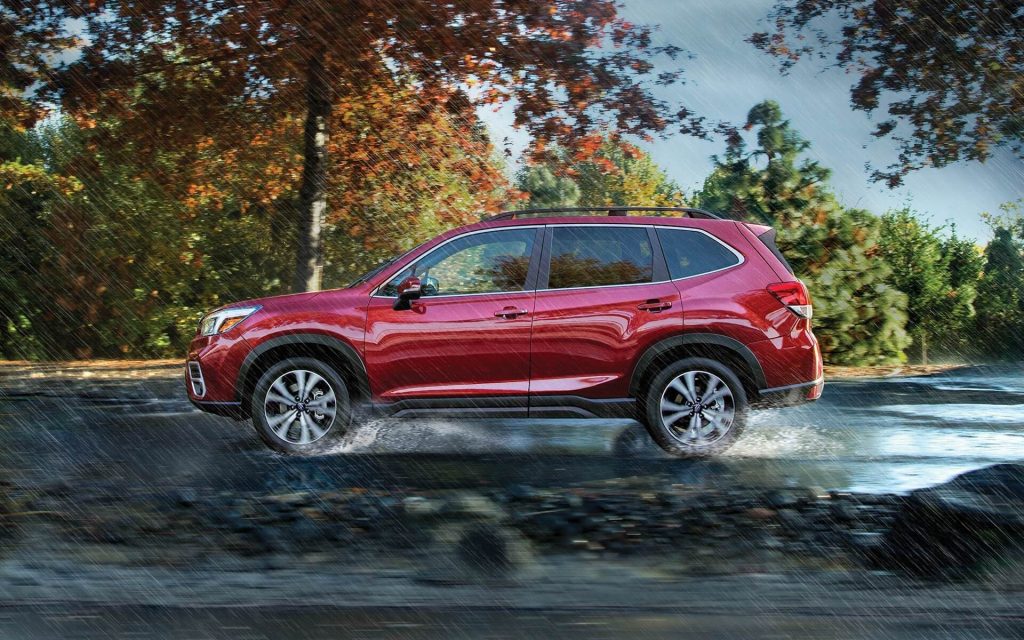 The new Forester is a great opportunity to start your close friendship with Subaru. No matter if you are a true fan of a brand or just a freshman who tends to find out some information. Keep reading to make sure this model satisfies all your needs.

What has changed in the updated Subaru Forester? The crossover received new optics which lost in size. This year LED lights became the hallmark of the company and got high esteem from loyal customers. The manufacturer reconfigured the suspension of the crossover, and also increased the palette of body colors. Changes touched the design of the rims which immediately distinguish the updated crossover from its predecessor. 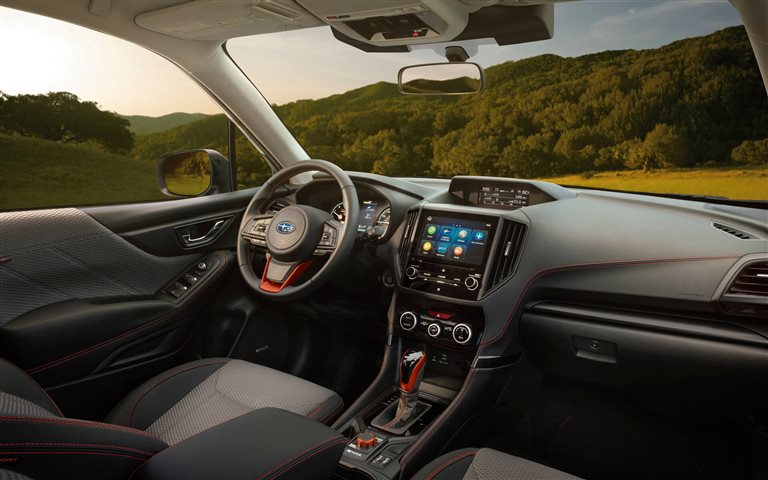 The length of the Forester has grown by 15 mm, due to the updated front end. The rest of the dimensions of the car remained the same. For the automotive market in Japan, the manufacturer left the same clearance.

FORESTER: WHAT ARE YOU PAYING FOR

Subaru Forester lease price is affordable as for the auto. First, pay attention to modern technologies. Onboard the new model, adaptive steering has appeared, which helps to follow the car in front. There is also adaptive cruise control, automatic braking system, blind-spot monitoring, and warning of a collision with a car in cross or oncoming traffic.

As you can see, Subaru Forester lease deals are available in only five trims. The Standard package, which was the cheapest, disappeared from the list. Also, there was no simple configuration of Elegance. But it is a good fact because now you have the lower price for the better conditions. As a result, all configurations, with the exception of Comfort, have received the EyeSight security complex. 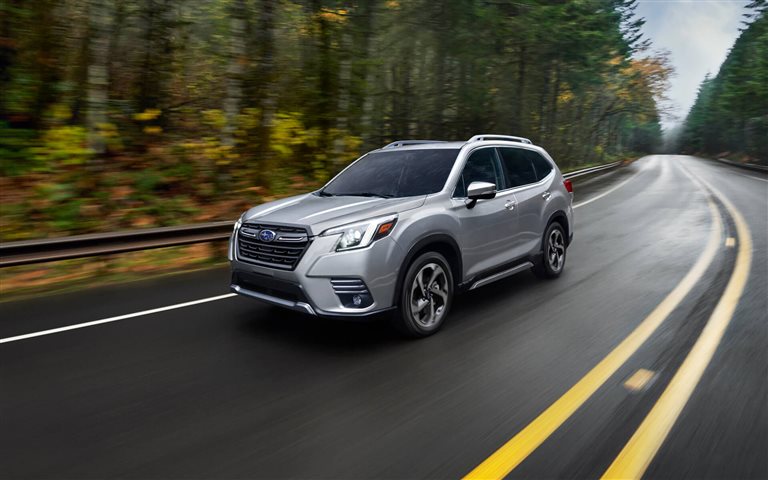 HOW POWERFUL IS THE NEW SUBARU

The updated Subaru Forester 2022 will be offered with a naturally aspirated, horizontally opposed FB20 engine with a volume of 2.0 liters. The power of such a unit is 150 horses, and the torque is 196 lb-ft.

The second engine is also atmospheric FB25, with a volume of 2.5 liters. Such a unit can produce 185 horses and 239 lb-ft of torque. Regardless of the engine chosen, a Lineartronic CVT will be installed. Starting with the basic configuration, the car will be an all-wheel drive.

The car goes fast, without any issues with the handling or any. Every driver on the road will be distracted by your confident and enthusiastic ride.

In addition to the common options, the standard list of Subaru Forester includes new 2-zone climate control, a modern multimedia system, 7 airbags, including an airbag in the driver’s knees area.

There is also a rear-view camera, an electromechanical handbrake, heated seats of the first and second rows, heating of the parking area for windshield wipers, and side rear-view mirrors. With such a technology list inside the auto, this model quickly stole the hearts of customers in NY! 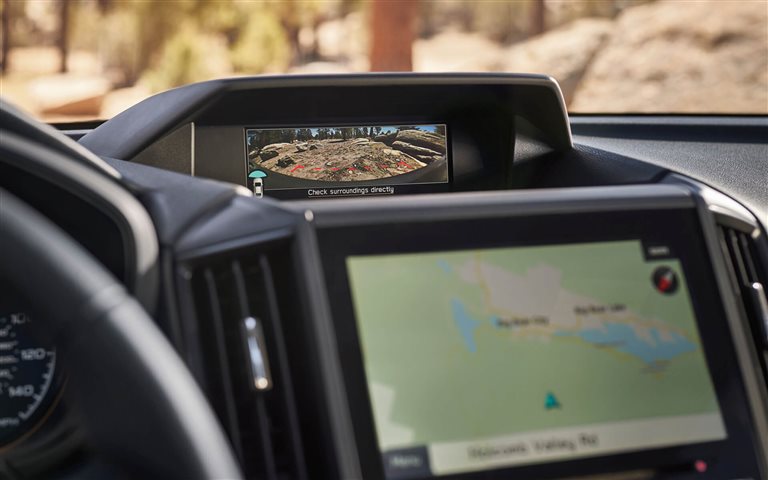 Most of all, the updates fell on the security and comfort systems of the Subaru Forester 2022. The decisive point is the EyeSight systems complex. A stereo camera with a large viewing angle appeared on the list. The company finalized the software, which significantly improved the response of the systems and the operation of individual nodes.

The driver’s condition monitoring system can recognize not only the face but also the driver’s gestures. An example of this is setting climate control using gestures. As for the lane-keeping system, it responds more gently to the movement of hands on the steering wheel.