If you’re looking for a comfortable, large sedan with the latest technology and ride reliability at a price that’s is a little higher than what you’d expect from a compact car, consider the Toyota Avalon lease.

After last year’s introduction of the “Toyota Safety Sense-P” (TSS-P) kit, the sedan won’t surprise us with this year’s news. Only a few variations of models have changed. So, the former XLE Touring became Touring. The new Toyota Avalon (hybrid version) is ready to impress with efficiency and safety.

You can be confused if the car comes slower than the FWD Avalon. Most commonly you will notice this difference. However, if you are a big fan of Avalon, it doesn’t feel like a disadvantage, and few people will even notice it. Having the same tires as the Avalon FWD, the new Avalon all-wheel-drive will certainly handle off-road or snowdrifts much better. 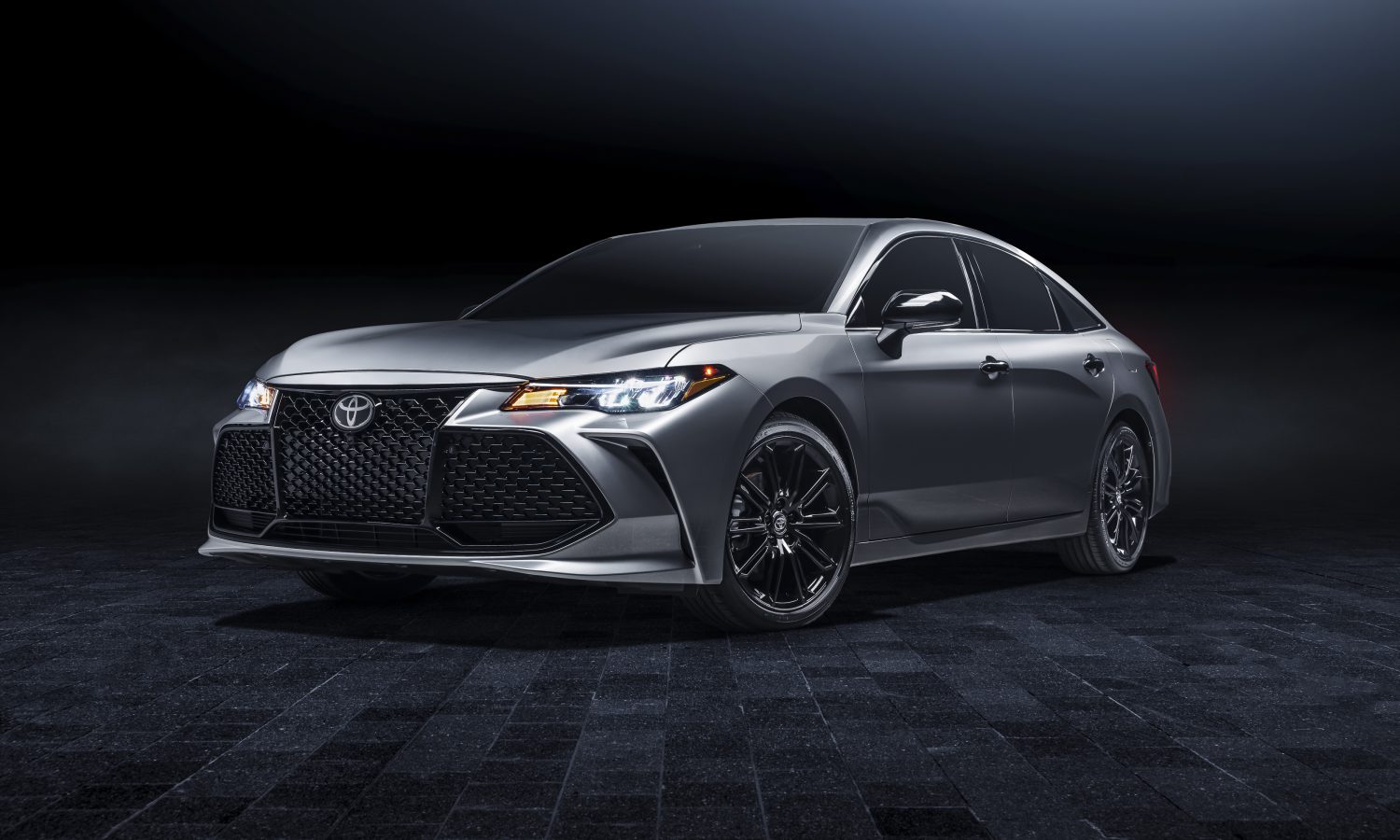 The Avalon gets the standard characteristics of a lower limit dual rear exhaust system. It gives for a total of 205 horsepower at 6600 rpm and 250 lb-ft. The stability control (which cannot be disabled) is programmed to allow experienced drivers to induce well-controlled drifts while properly catching and correcting the slightest missteps of anyone less skilled at drifting.

Cornering ability isn’t perfect, but the Touring has a bespoke suspension that allows for sportier handling. The technical characteristics of the Toyota Avalon lease deals are more focused on comfort than on sporty dynamics and sharpness of control.

Once you are inside Avalon, you immediately notice two things: the first is space, the second is sophistication. The volume is especially noticeable behind, with almost 100 cm for the legs, the sedan outperforms the Camry. The trunk of the sedan guarantees 0.4 m3 of space, the hybrid model loses only 0.05 m3 due to the battery.

The front seats offer ample support and conveniences, with an armrest between them serving as zoning. The angular center display and touch control look high-tech but they are as easy to use as simple buttons. Choosing top versions, you get:

The latest Toyota Avalon sedan hasn’t gone far from the formula that has been a guarantee of success over the past two decades: providing drivers and passengers with comfort and a positive experience. The sedan feels great on open highways, but it also has plenty of confidence in the city, and the car feels smaller than it really is. 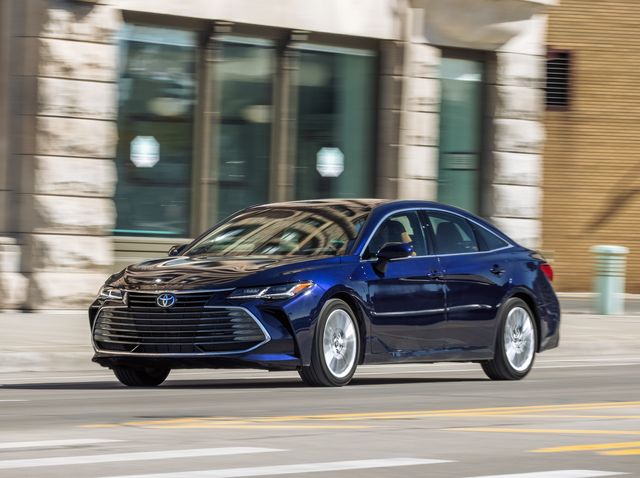 The power reserve of the V6 engine is impressive. Smooth and effortless acceleration will put a smile on anyone’s face, as will the process of holding power. Sport mode speeds up throttle response and stiffens steering response.