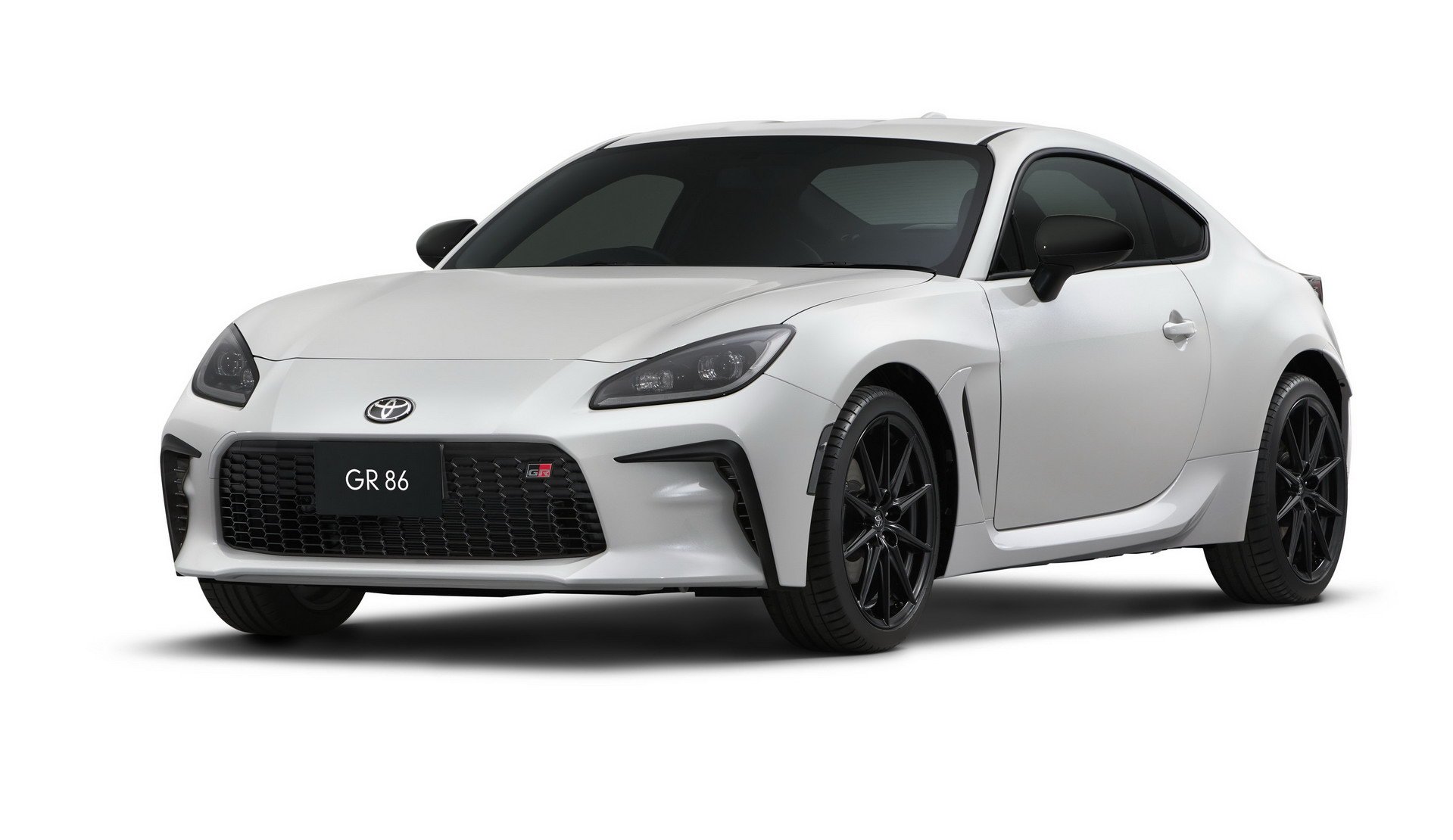 Our Toyota lease offers will allow you to drive your dream car without breaking the bank. Compared to its predecessor, the model has a more modern look, modified suspension, lower center of gravity. The car features significantly improved ride quality, increased torsional rigidity by 50%, a new stabilization system, and improved interior materials.

The vehicle was changed in every detail including more powerful engine. Also impressive are the new exterior headlights, other bumpers, open hood, wider fenders, built-in rear spoiler and dual driver exhausts, sport seats and pedals, and the leather steering wheel with red stitching. The armchairs, of course, have developed a lateral support. The only element that stands out from the analog set is the seven-inch screen instead of the dashboard.

As for the electronic assistants, for unbeatable Toyota GR86 lease price you get a set of assistant features including adaptive cruise control (in versions with manual transmission), automatic obstacle braking system, lane departure warning system, and blind spot tracking and assistant. 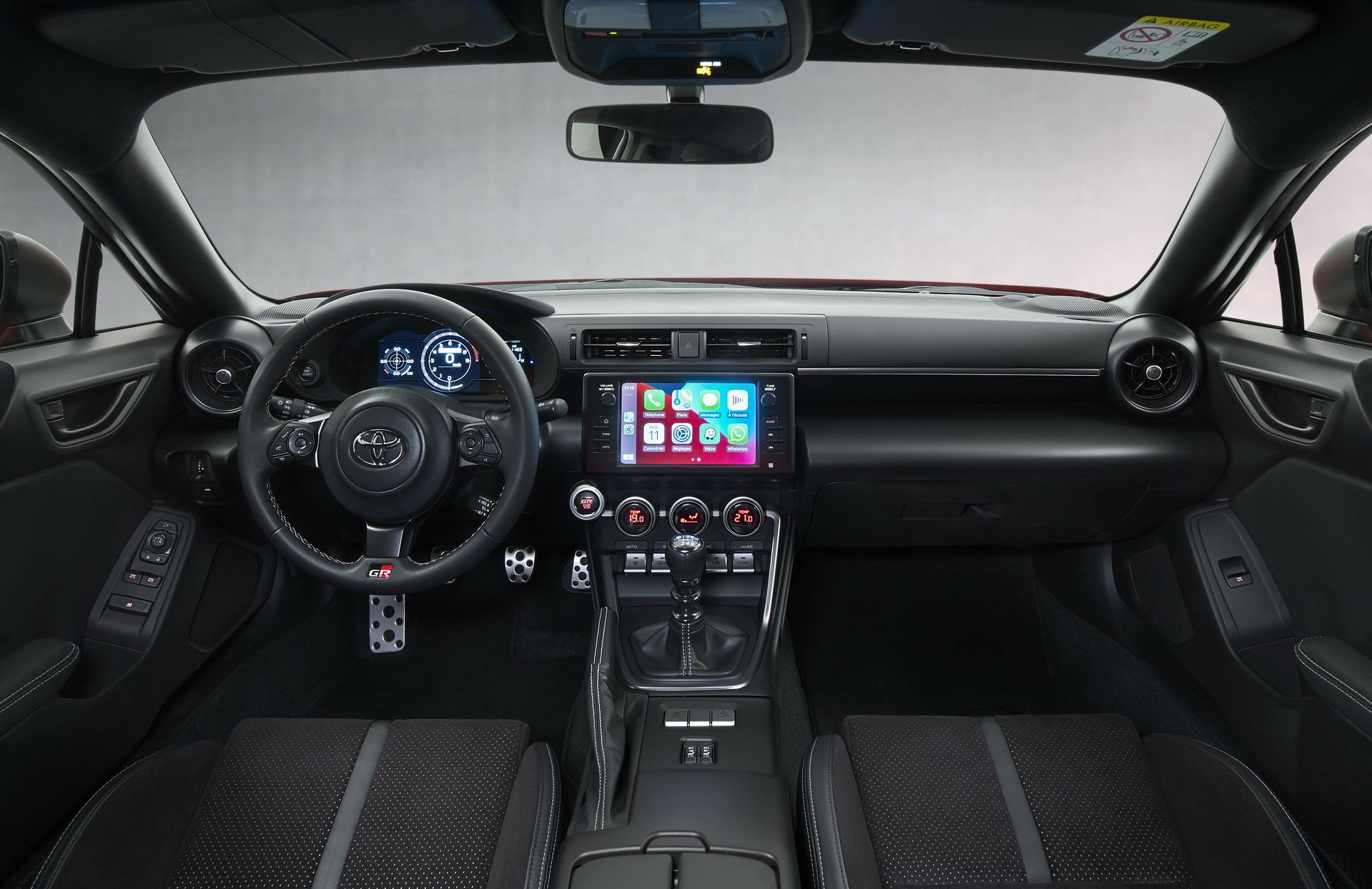 Under the hood the Toyota GR 86 lease offers a 2.4-liter gasoline engine that produces 228-hp.

The powertrain is combined with a 6-speed manual or optionally with automatic.

As befits such a car, a Torsen rear self-locking differential is standard equipment.

Toyota GR 86 lease deals not only feature an aluminum hood of the car, but also a roof with aluminum front fenders. Thanks to higher strength steels and structural adhesives, in addition to the strengthening of the chassis, the overall rigidity of the body increased by 50%.

The suspension, as before, with MacPherson struts at the front and double wishbones at the rear, has also been redesigned. For example, to better respond to increased engine torque, the rear stabilizer is now connected directly to the subframe. 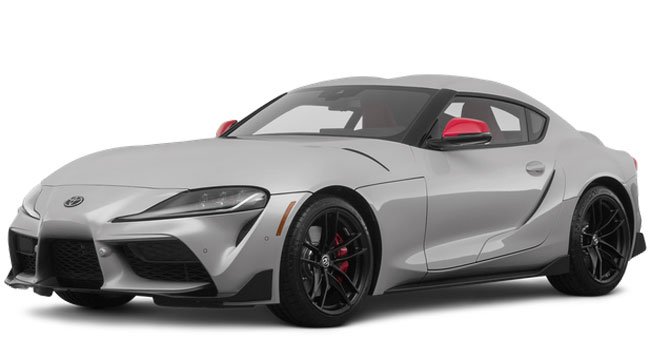