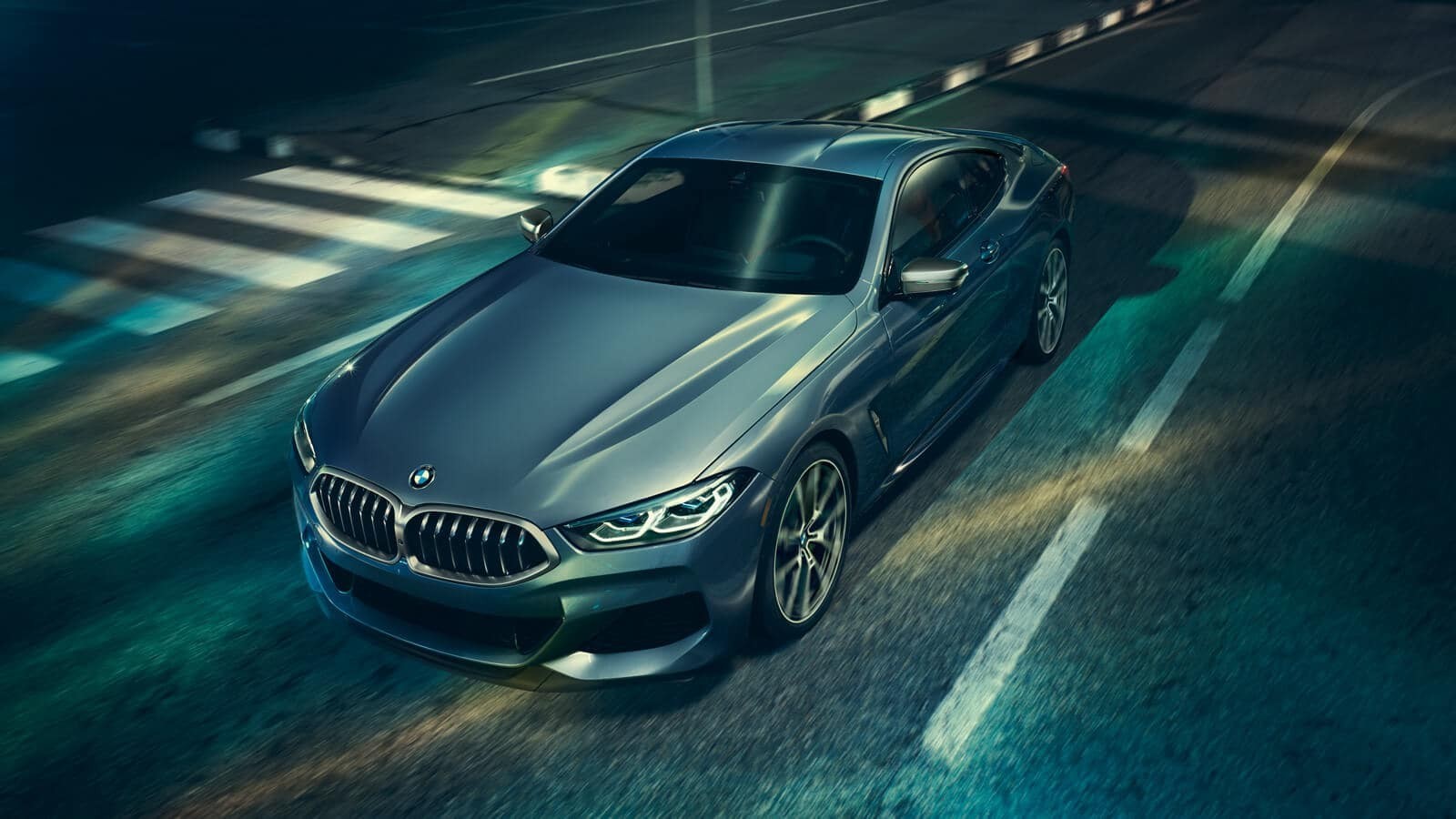 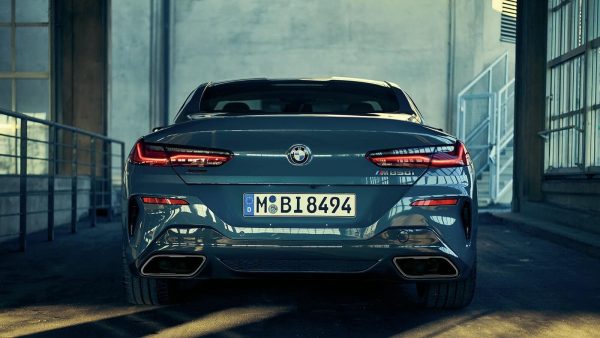 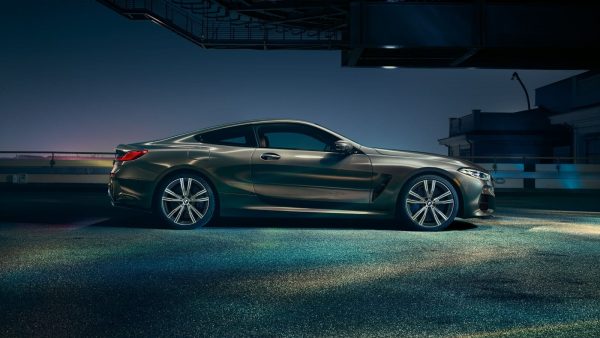 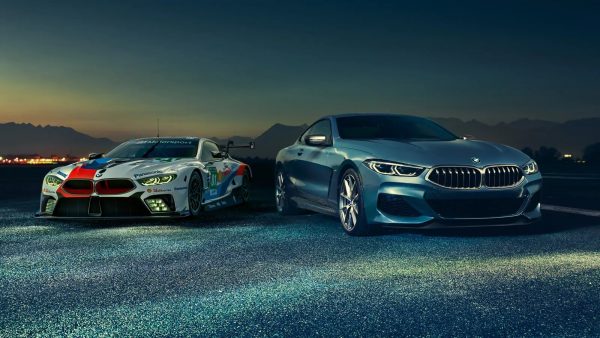 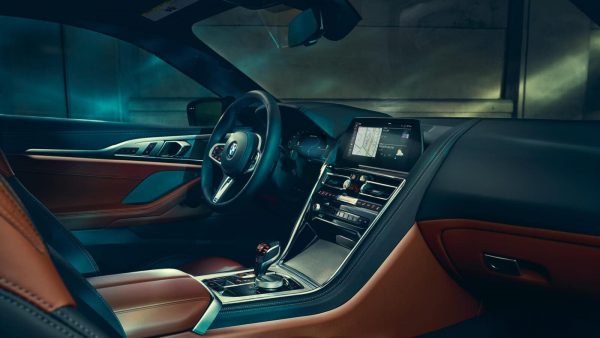 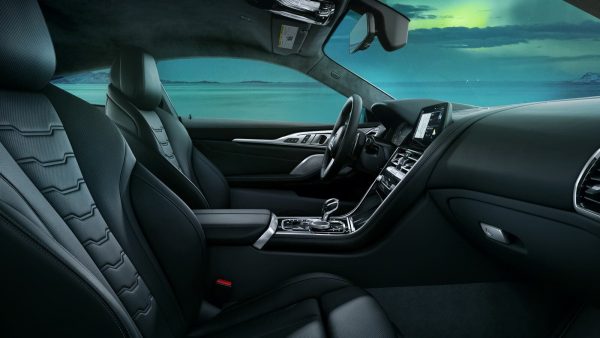 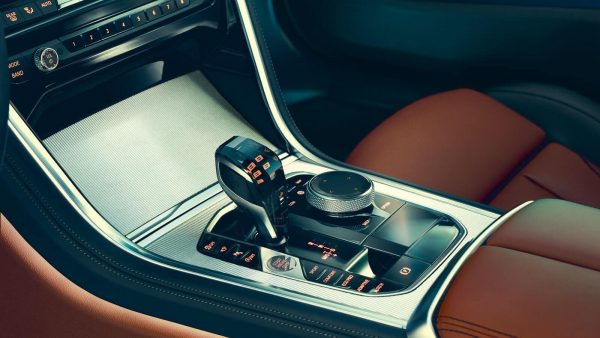 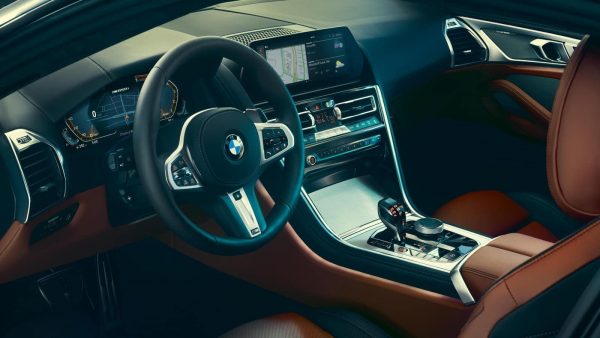 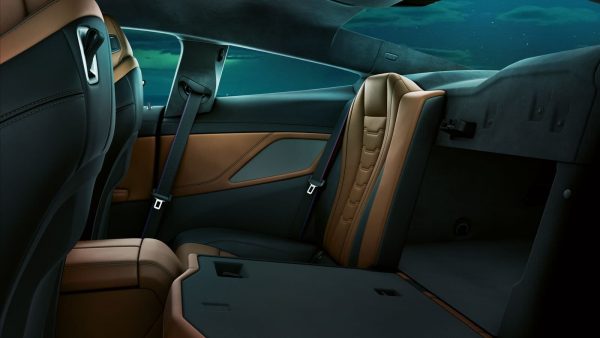 Do you want a luxury sedan, but you don’t like the stiff and boring ride? It is worth paying attention to the BMW 8 Series lease. This new car is a stretched four-door version of the more traditional two-door 8 Series coupe.

The auto is based on the same platform as the other models of the line, but in an extended version by 201 mm. The distance between the axles has increased to 3023 mm, and the overall dimensions have increased by 229, 30, and 56 mm in length, width, and height. 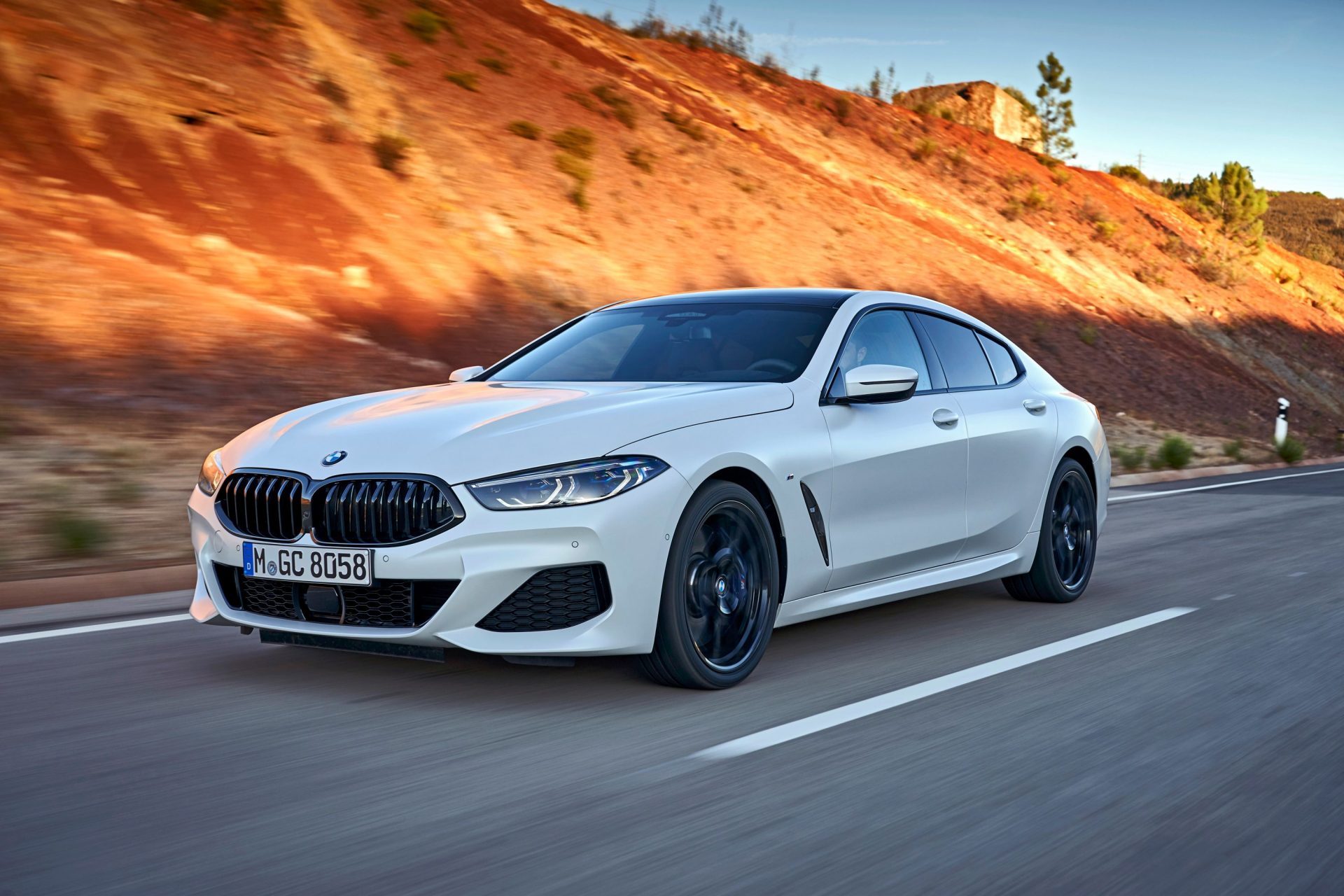 The BMW 8 Series deals offer both a styled sedan and coupe with a little extra versatility. The Germans haven’t invented the idea of a premium four-door executive coupe, but they improved it with the new features for safe driving. Sleek, beautifully finished, impressively efficient, this is the preferred choice:

The styling of the new 8 Series is very similar to that of the sedan coupe and convertible, but the wheelbase is 201mm longer. Contact our managers ASAP to discuss the special offers, terms, and fees!

The new version retained most of the common luxury features of last year’s concept. It still differs from every coupe: another front bumper, increased head optics, air vents in the front fenders, and classic door handles. You will notice a number of differences in the rear part of the body: a new bumper, horizontal reflectors, and two exhaust pipes instead of four. 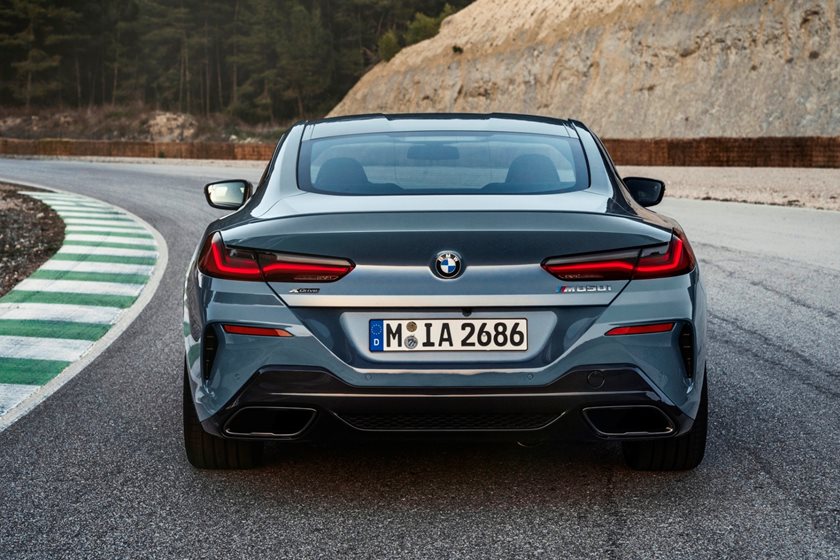 The 8 Series vehicle comes with four engines, all with xDrive 4WD as standard. Across the range for more focused and sporty handling, integrated Active Steering is fitted as standard to reduce circles when cornering. The system also offers better agility at low speeds and optimizes confidence when changing lanes and cornering at high speeds. Steering becomes more direct as speed increases but allows the driver to maneuver at low speeds with minimal steering wheel movement. The active roll stabilization system further enhances handling characteristics. Electric swivel motors on the front and rear axles ensure fast and precise lateral force compensation.

The model entered the market with an electric power unit available. Its plug-in hybrid technology is based on the 3L motor in the xDrive 45e. It shows the great result of 389 hp output and 600 lb-ft of torque. So it took a good position among the rivals.

The cabin of the new sedan is appropriate for five people, but only four can take comfortable seats. The 4 + 1 formula imposes restrictions. The interior design is similar to the coupe but features new trim options. The list of optional equipment for the BMW 8 Series lease mentions a carbon roof, M Sport, M Technic Sport packages. The 8 Series ride combines joy and safety. The drivers feel comfortable with autonomous driving and updated camera controls. There is an opportunity to monitor everything around the car with the latest driver aids. The risks of any accidents are minimal. There are all standard features such as: