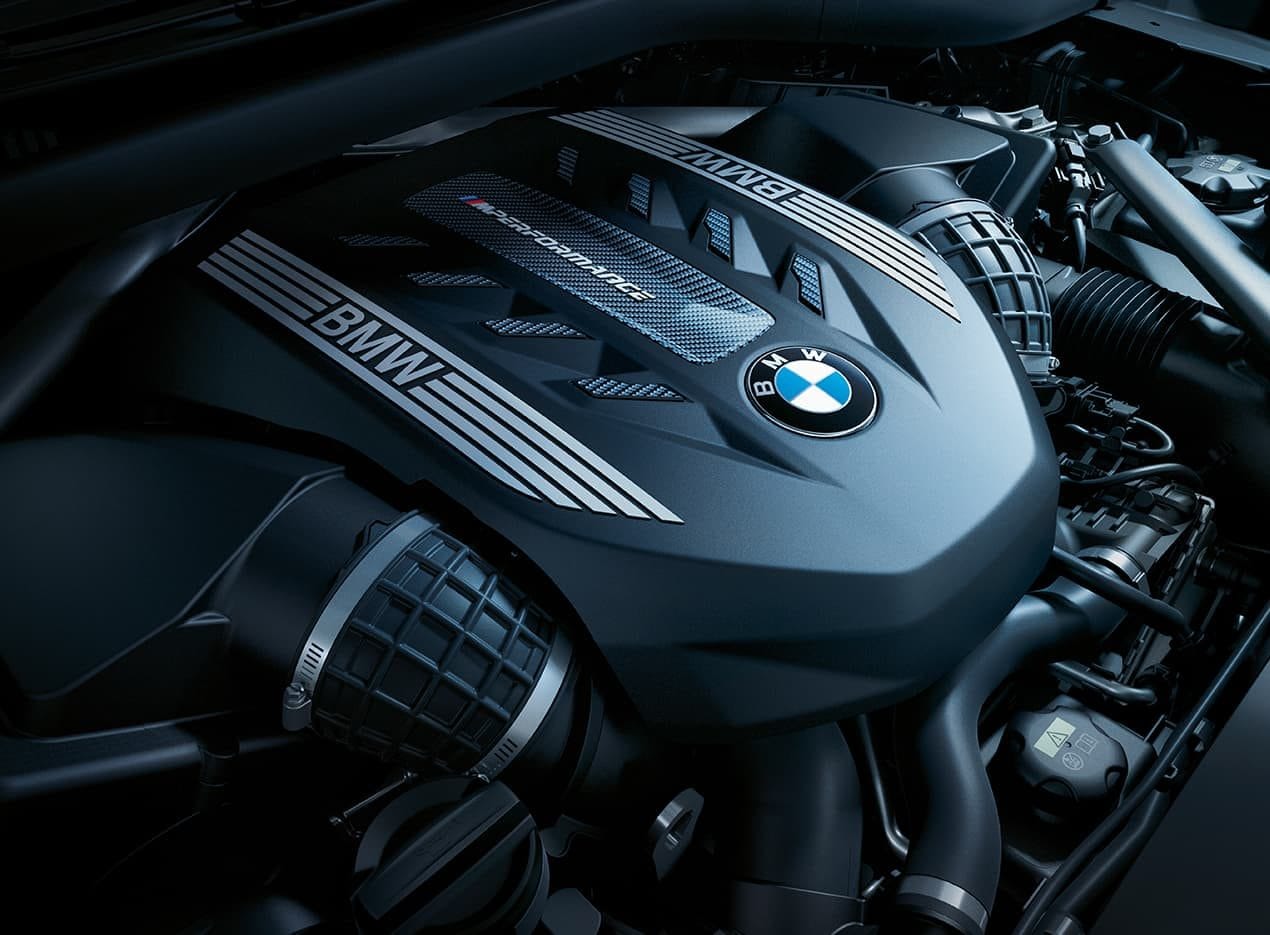 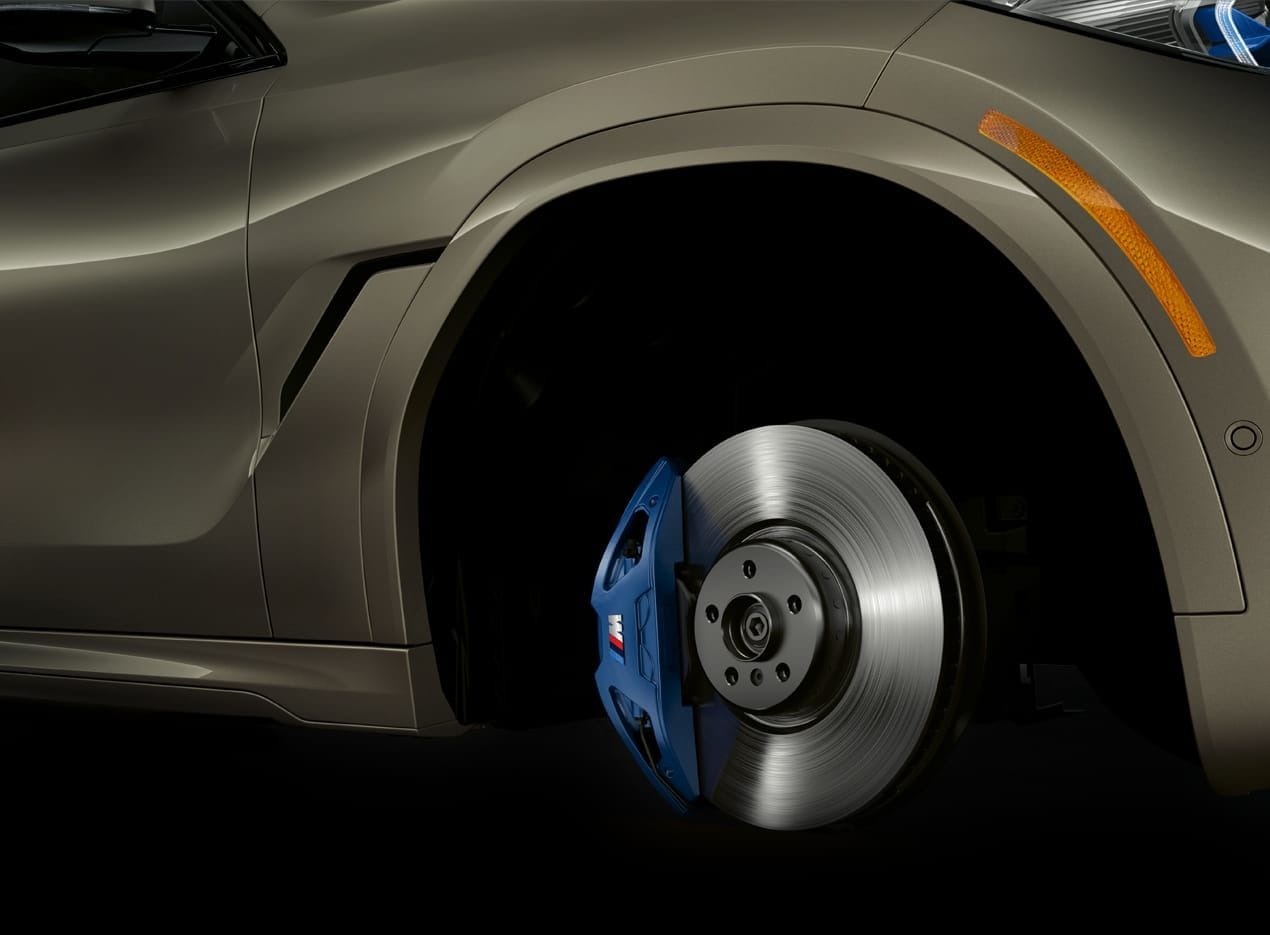 BMW is a worldwide famous brand with a long-time history. When you are looking for the BMW X6 lease deals NY, you are getting closer to the auto legend every brand’s fan should know.

The midsize luxury BMW crossover SUV produced by the German greatest auto manufacturer came to the market in 2008. In general, there were three major model generations till 2021.

Sales in the US

In fact, the brand’s description of the X6 sounds like Dominant. Striking. Elevated. Luxurious.

It is not something new about the BMW models because even the sales features show how popular the car is because of its comfortable ride and modern features.

The BMW X6 BMW X6 lease deals NY is a noteworthy luxury SUV. The X6 has a rich interior, comfortable seats, many standard technologies, and safety features, as well as a very convenient infotainment system. The SUV looks sporty and confident, the line of turbocharged engines provides more than enough power for most situations. However, the most striking feature of the BMW X6 lease deals is the sloping roofline which causes its biggest faults. This feature may seem like a highlight, but the space in the back seat and trunk will be less than most other rivals.

News for a model:

As standard, the SUV comes with a six-cylinder turbocharged 335-hp motor, a 48-volt hybrid system, an 8-speed transmission (automated), and RWD (rear-wheel drive) system. AWD (all-wheel drive) is an additional feature. The 40i engine runs smoothly, gives the impression of power, and allows you to easily gain speed. Acceleration to 100 km / h takes only 5.3 seconds.

The gearbox is also exciting. It shifts gears quickly but smoothly, providing high passability on the highway.

The BMW X6 seems extremely maneuverable for such a heavy SUV. The X6 moves quickly on curving roads with minimal body tilt, the brakes ensure firm and linear braking action, and the steering is swift.

BMW X6 is a five-seater SUV with two rows. The first row of seats has good cushioning, comfortable support and provides enough space for the head and legs. The front view is good, but the back and side view is limited by narrow windows and a sloping roof. Also, the coupe-shaped roof “steals” the space above the heads of the back passengers. The BMW X6 has 775 liters of cargo area with vertical back seats and 1680 liters with folded chairs. This space is enough for a few suitcases or a large number of shopping bags. However, due to the low roofline, it is difficult to place bulky items.

As of 2021, the BMW X6 lease deals provide three trims — sDrive40i, xDrive40i, and M50i. In general, X6 is a midsize four-door crossover SUV combining sports and coupe style. The sloping roofline gives a much more sporty and extraordinary look for a traditional SUV. All versions provide an 8-speed automated transmission.

The new BMW X6 is fitted with the latest version of the BMW iDrive infotainment system with a wide 12.3-inch touch screen mounted high on the instrument panel. This display is easy to read, the picture is clear, and the system responds quickly. You can also control multimedia via the touchpad on the center console or the physical buttons on the dashboard and steering wheel. This excess of controls is frightening at first, but if you practice a little, it becomes clear that the layout is user-friendly. Popular Apple CarPlay and Android Auto apps are also standard.

However, not everything works smoothly. For example, hand gesture recognition is a “trick” rather than a benefit. It allows users to control functions such as the radio with a single movement of the hand or finger but tends to misinterpret commands or not read at all.