The new generation Nissan Armada is a converted and slightly modified model, taking into account the requests of the American customer. The V8 gasoline engine for the SUV was produced in the USA (Decherd, Tennessee).

The Armada has black crossbars on a radiator grille, original front and rear bumpers with massive inserts, plastic protection for the edges of the wheel arches, and a different design of alloy wheels.

If we talk about the interior of the Nissan Armada lease, then it is worth noting the quality of the finishing materials, as well as their cost. The cabin became better than the previous version of the SUV had and the price is higher now. 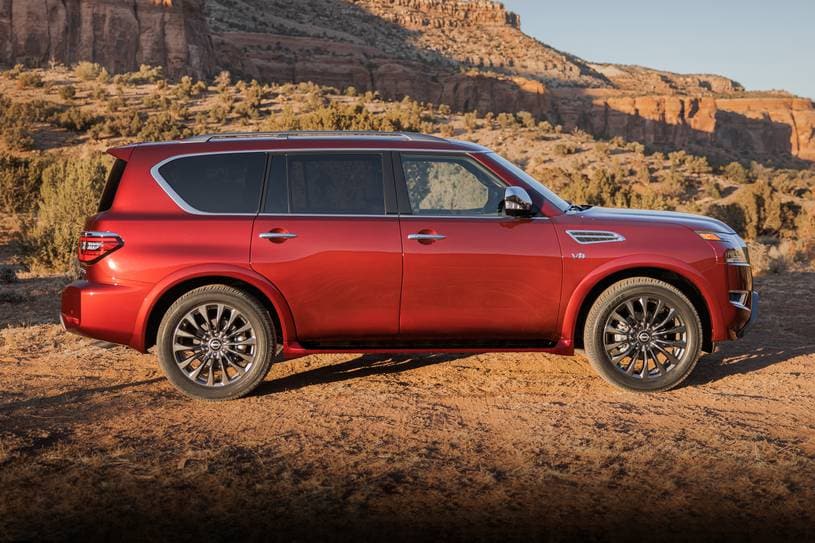 The most fascinating points to say are performance and interior style. The cabin impresses with the amount of free space, the highest quality materials, and the level of equipment. As for the technical characteristics of the updated Nissan Armada lease, the only drawback is the lack of all-wheel drive on the basic configuration. To talk about the benefits, we want to emphasize improved disc brakes, an ABS system, and a fully autonomous suspension.

There are lots of conveniences at your service:

Nissan Armada lease offers the basic configuration trimmed with soft plastic, genuine leather, and chrome inserts. As for the top version of the SUV, its trim also includes linings made of premium wood. The driver’s seat received an updated instrument panel, which includes a 5-inch onboard screen that informs about various vehicle malfunctions and more. The steering wheel has a stylish design and a display of switches for the auxiliary functions of the SUV. In more expensive versions, the steering wheel will be decorated in mahogany.

Japanese engineers equipped the Nissan Armada with a 5-liter eight-cylinder petrol engine, which has no alternative. The power of this engine is 390 hp, which makes it possible to transport a trailer weighing up to 4000 kilograms, despite the lack of all-wheel drive. A 7-band CVT will work with the power unit, which also has no replacement. In the future, Japanese developers have an idea to release a new engine with a capacity of 485 horsepower to make Nissan Armada lease deals even more attractive! 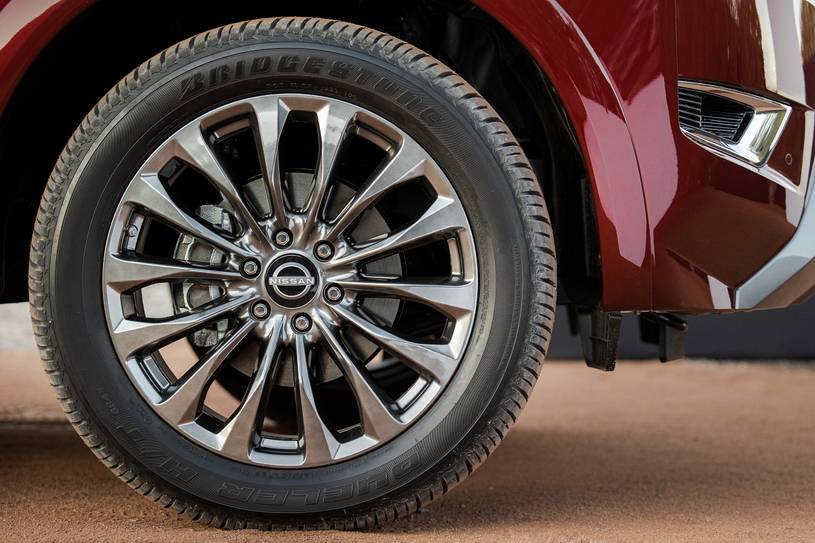 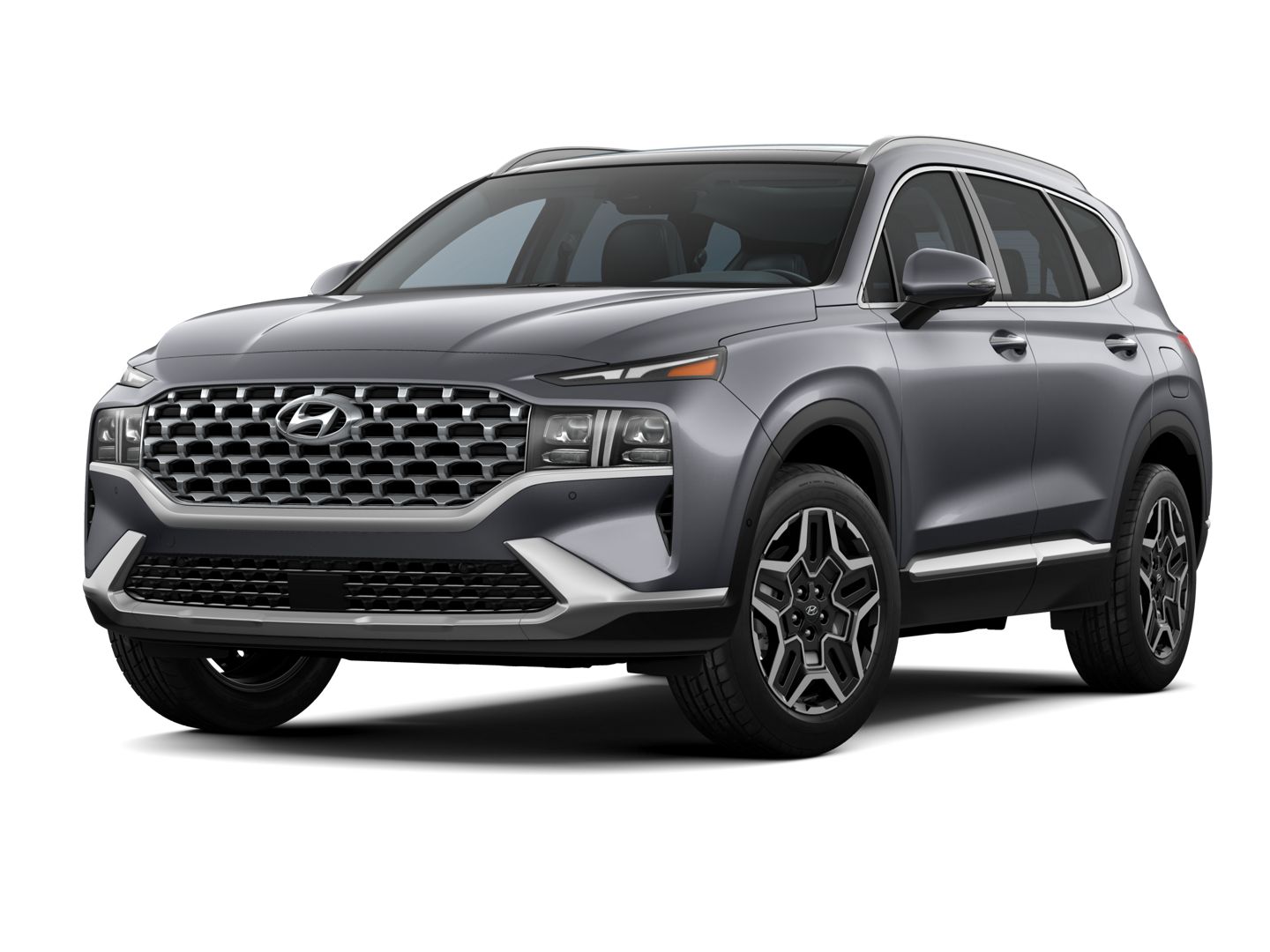 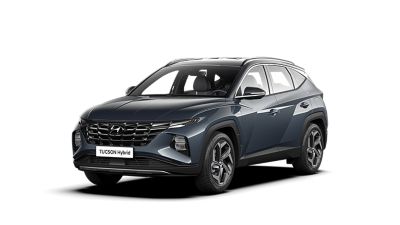 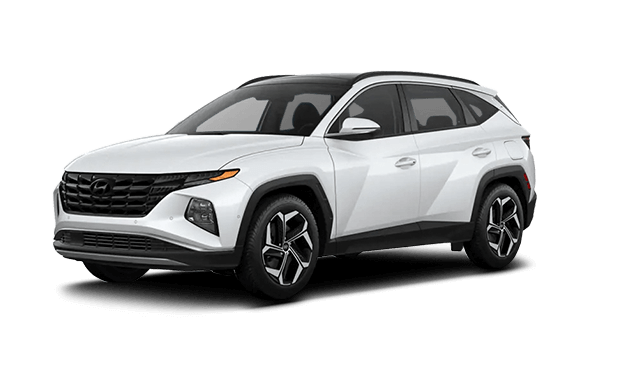