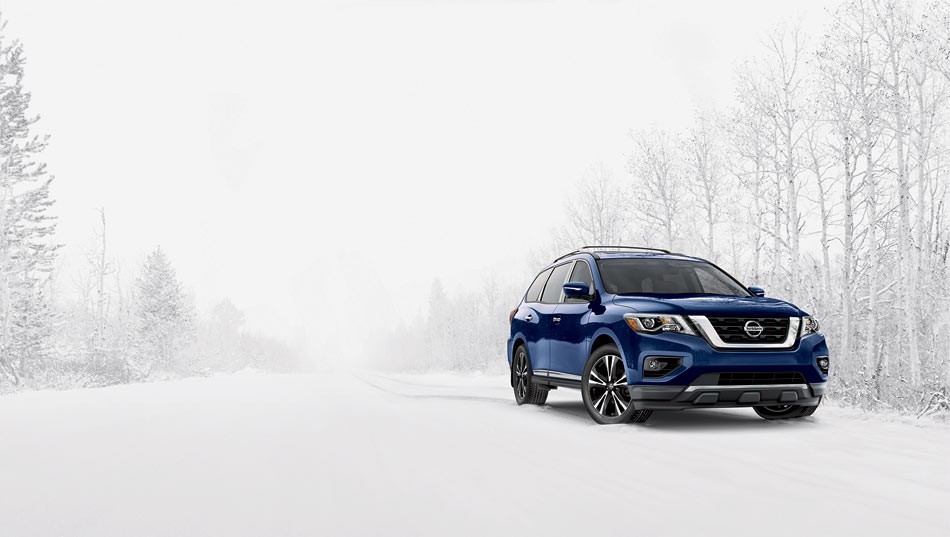 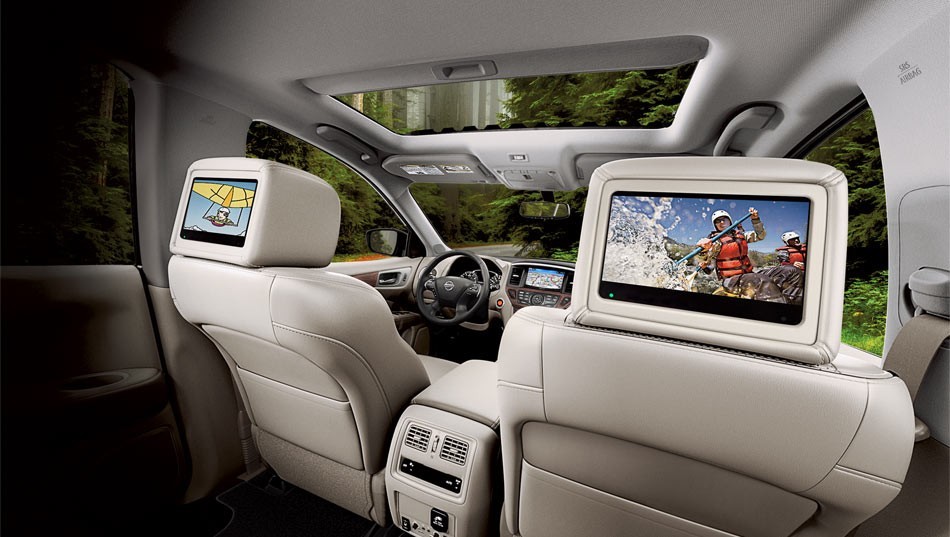 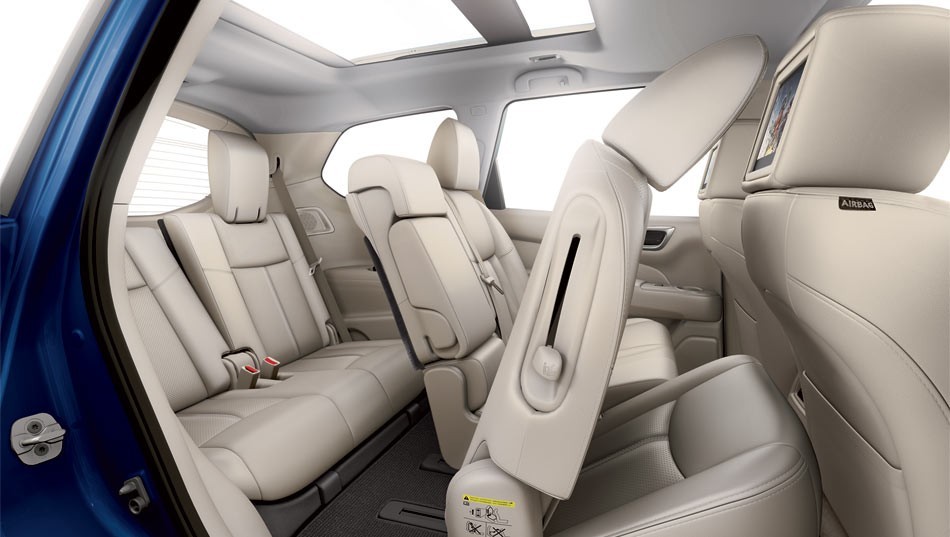 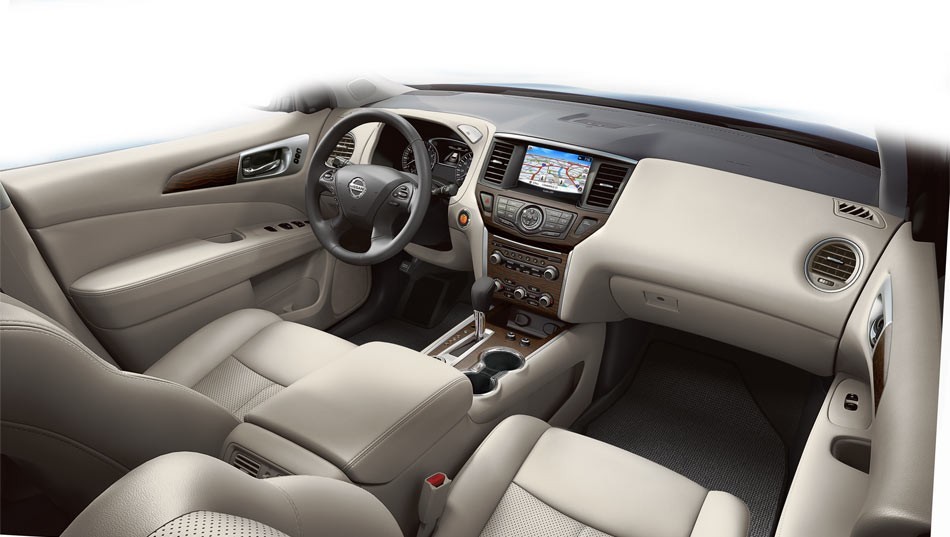 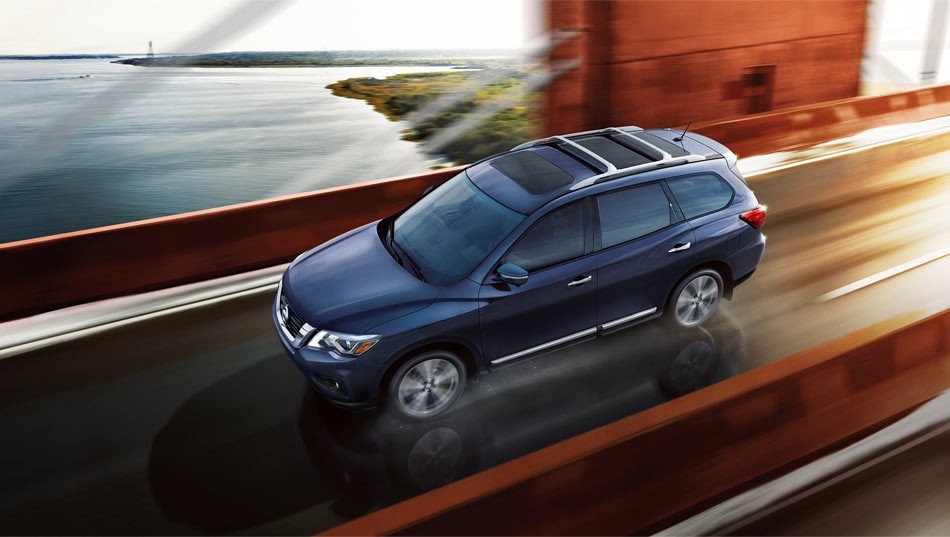 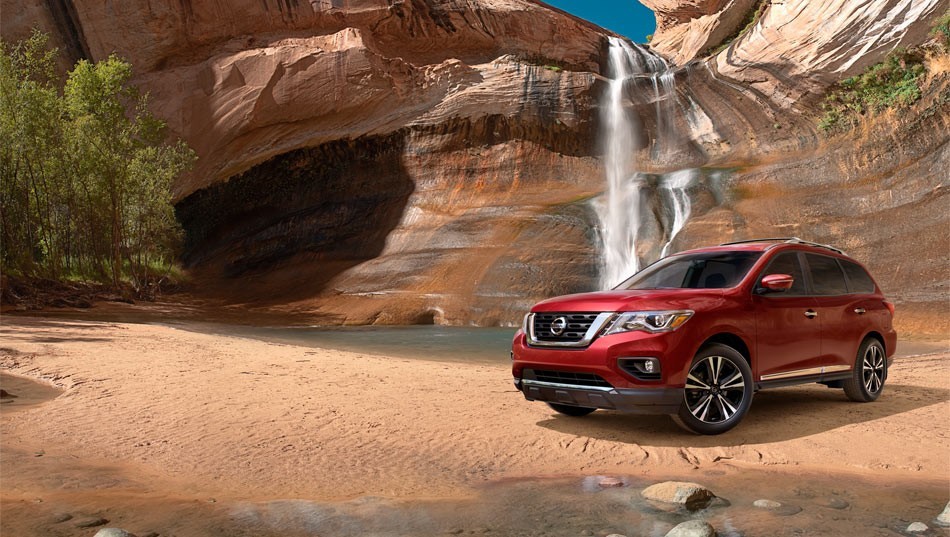 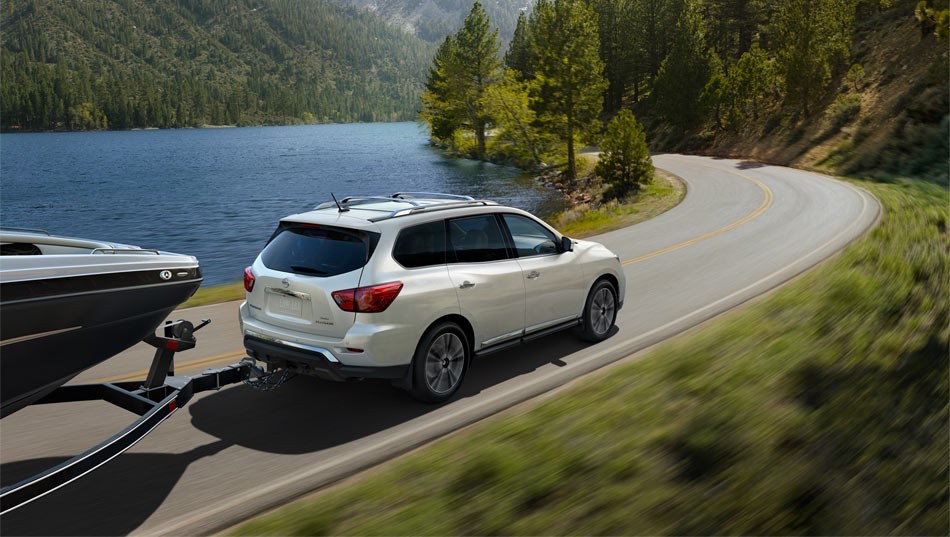 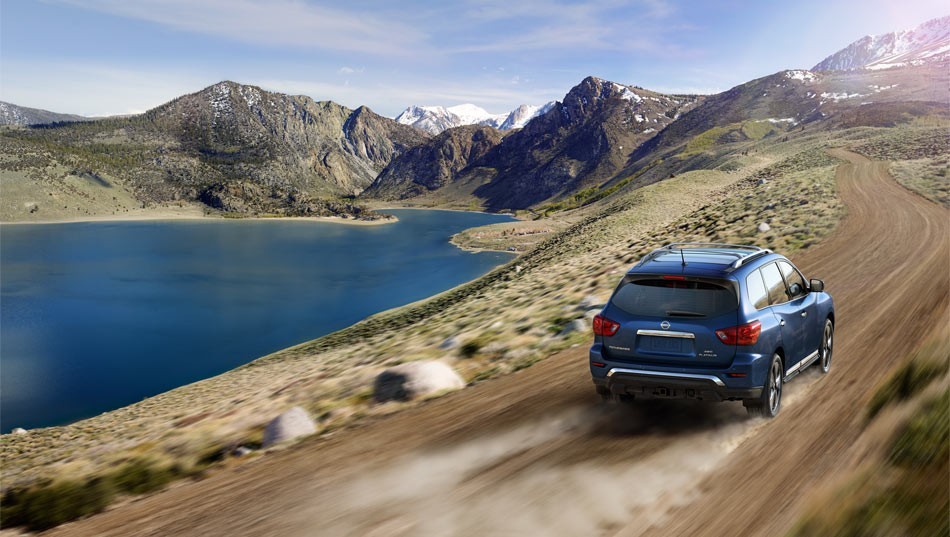 The new Pathfinder SUV has gained the trust of brand fans since its establishment. Massive body, excellent cross-country ability, and ease of execution became the main characteristics of the Nissan Pathfinder lease.

Recently, Nissan introduced a new generation of the model which has nothing in common with the previous version. Both externally and internally, the design of the crossover is completely new, except for the V-shaped chrome insert on the radiator grille.

Despite the fact that the body of the new Nissan Pathfinder has become shorter, the trunk has increased. The trunk volume with the third row folded down is 470 liters (previously it was 459 liters). Also, the interior has really changed for the better. Starting with the basic configuration, the driver received a good set of features. Another highlight is improved noise reduction. 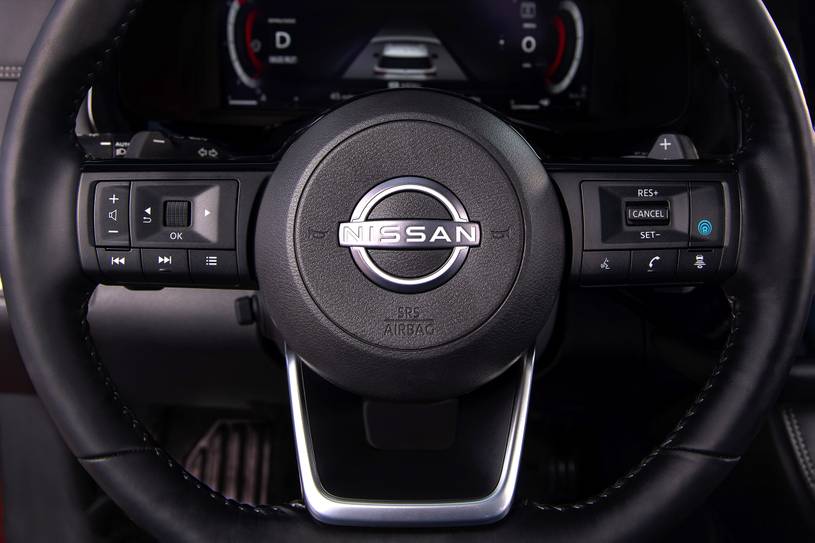 If you are driving in the Brooklyn area, everybody will notice the new exterior of your auto. The most noticeable change in the front of the new Nissan Pathfinder is the optics. The headlights were made in two levels, thereby obtaining a C-shape.

The hood gives the severity and massive look of the Pathfinder, with the emphasis on the front end. There is nothing extra, and in terms of aerodynamics, there will be no losses. The body color of the 22 model looks nice and modern, it can be one-color or two-tone (roof and main body). 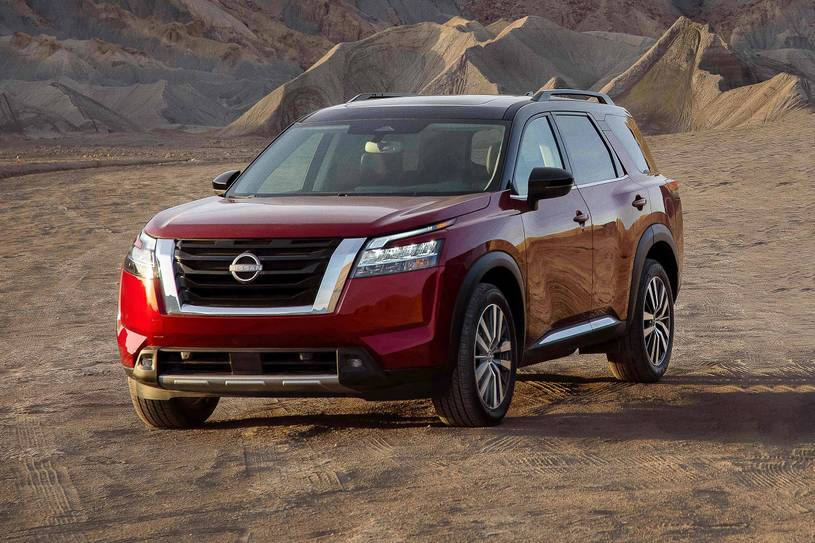 For the US market, the Nissan Pathfinder lease offers a previously known 3.5-liter V6 petrol engine. The power of such a unit is 288 horses and 351 lb-ft of torque. Another bonus is the new 9-speed automatic transmission. As for the drive, you can choose between front-wheel drive and all-wheel-drive versions of the Pathfinder.

When checking current Nissan Pathfinder lease deals, you will notice the interior has changed significantly. Starting from the basic configuration, there is a multimedia system, high-quality fabric upholstery, and 8 seats. The manufacturer’s goal was comfort, not modern trends and fashion. That is why this car will be appreciated by true lovers of the SUV segment.

The new Nissan Pathfinder has become more comfortable and spacious. There is a multimedia display in the central part of the panel. Depending on the configuration, the screen can be 8″ for the basic version and 9″ for other options.