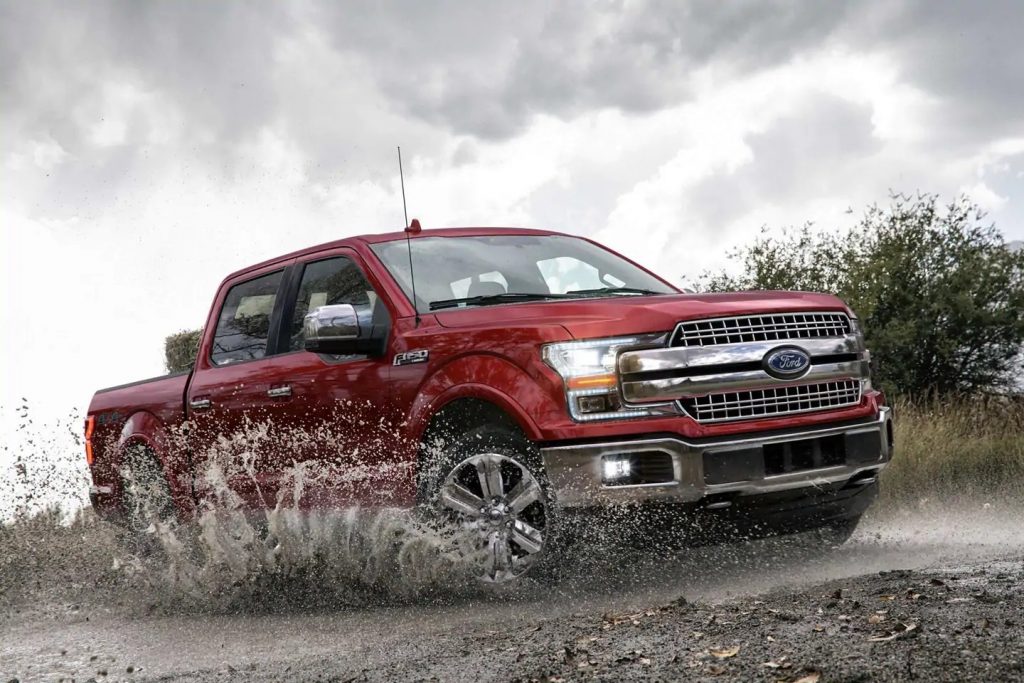 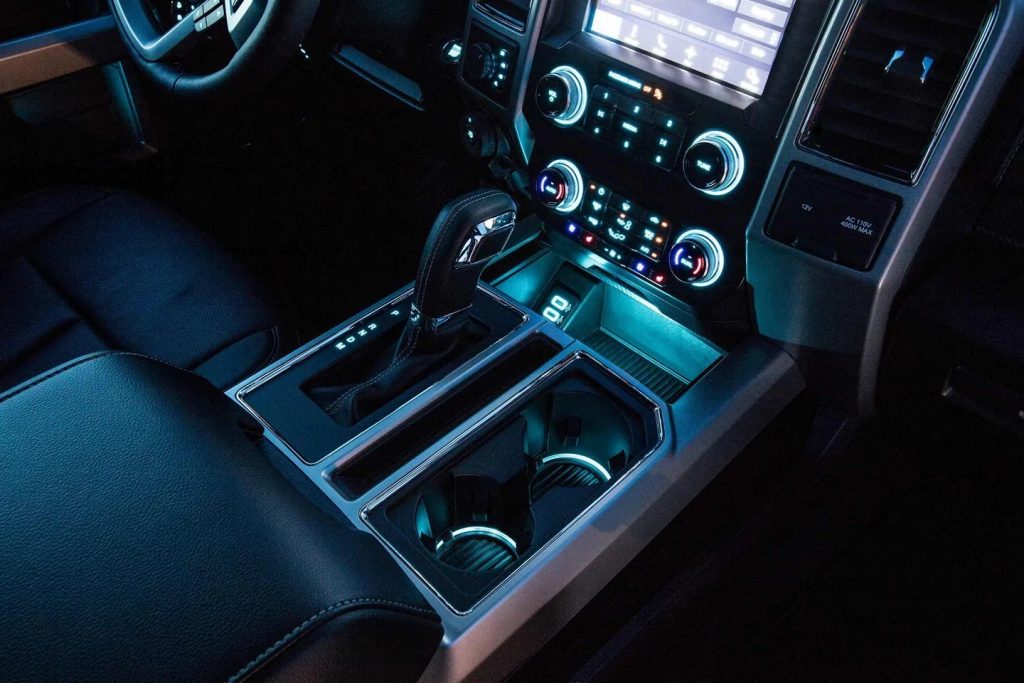 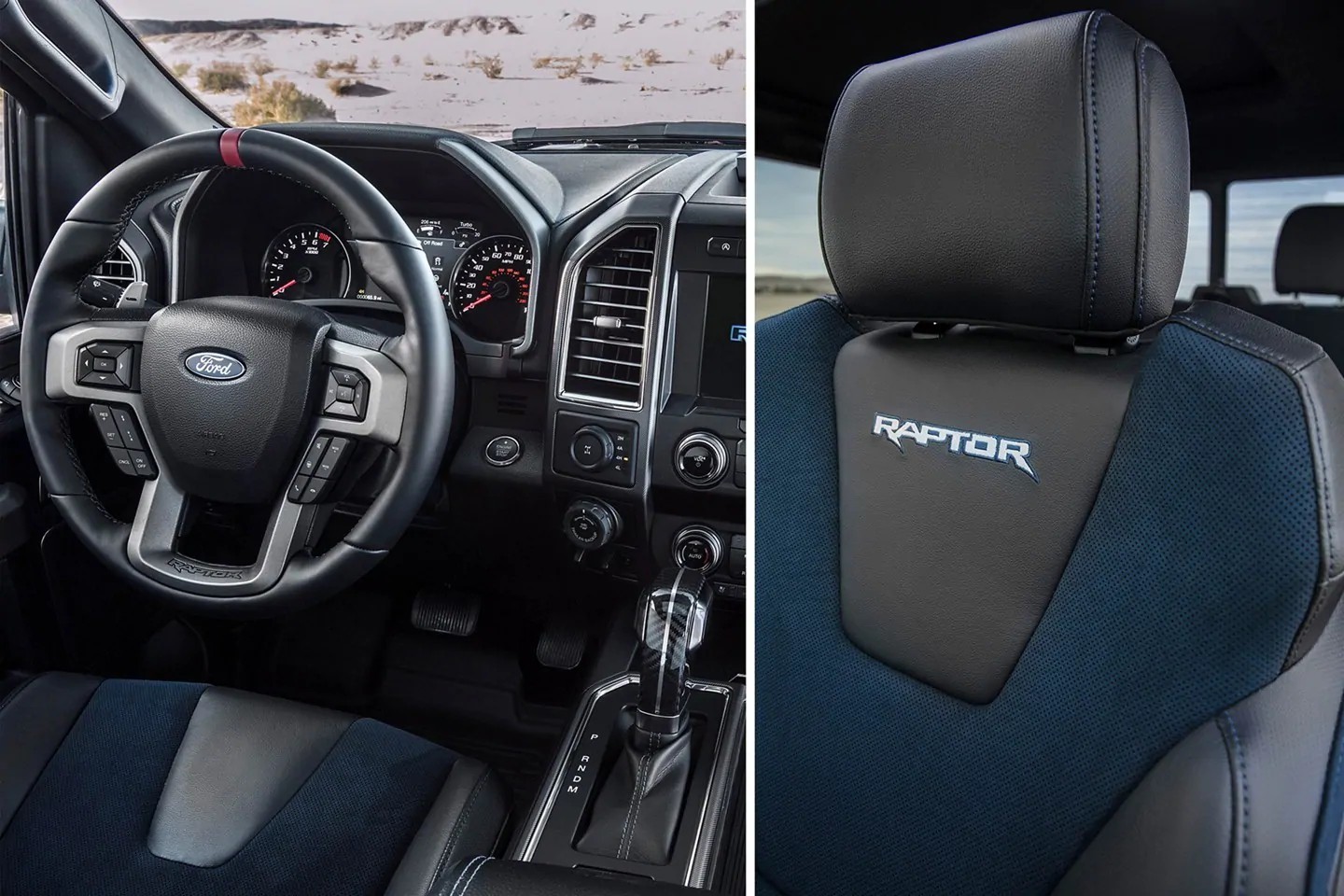 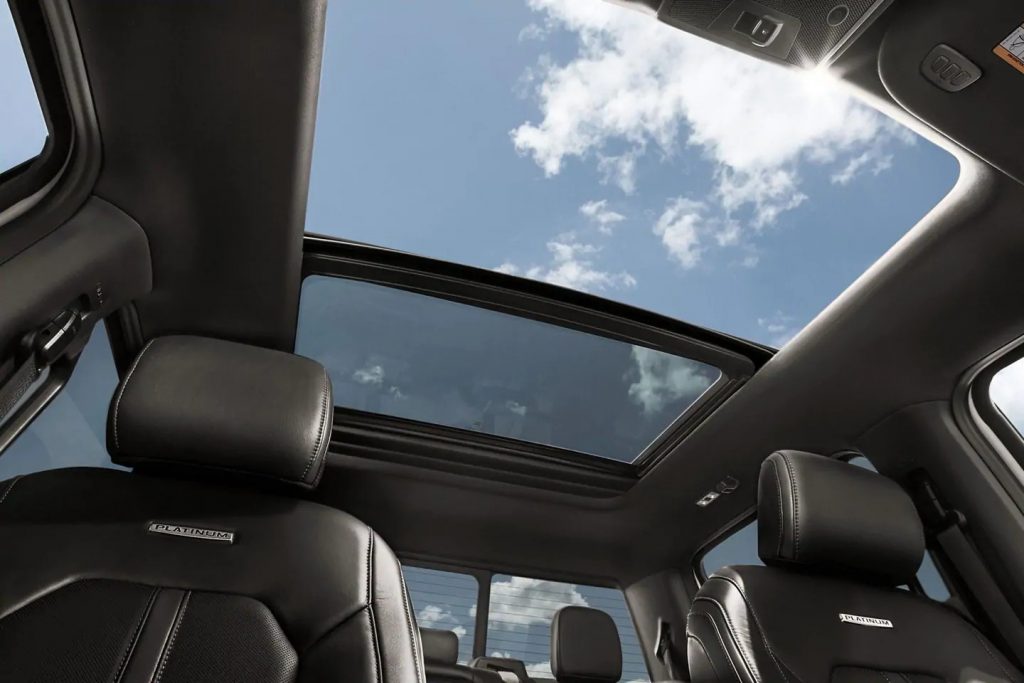 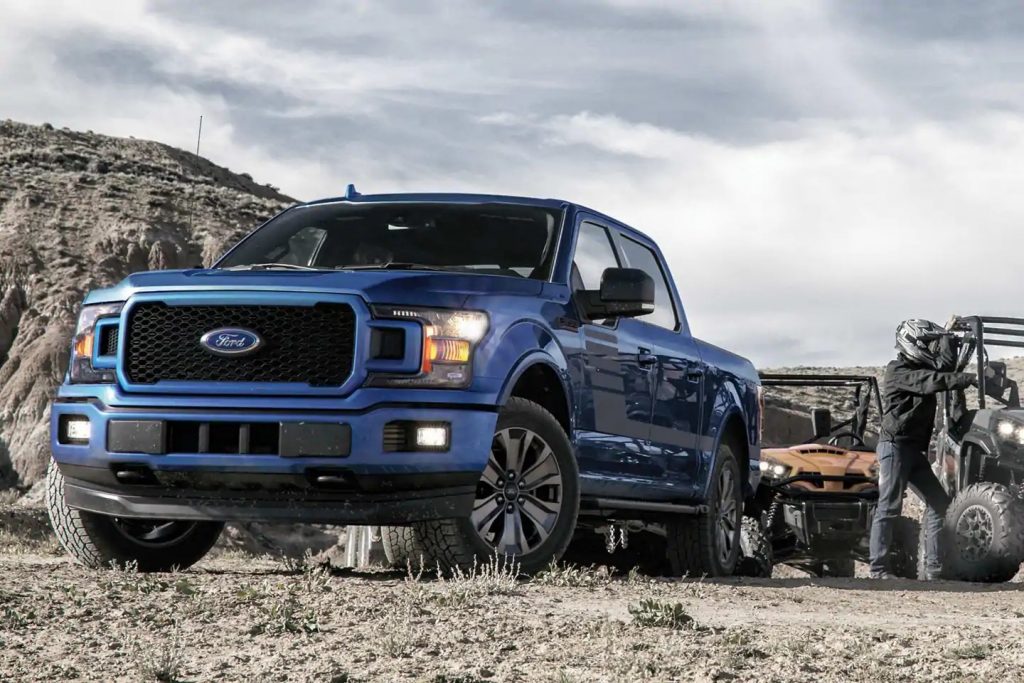 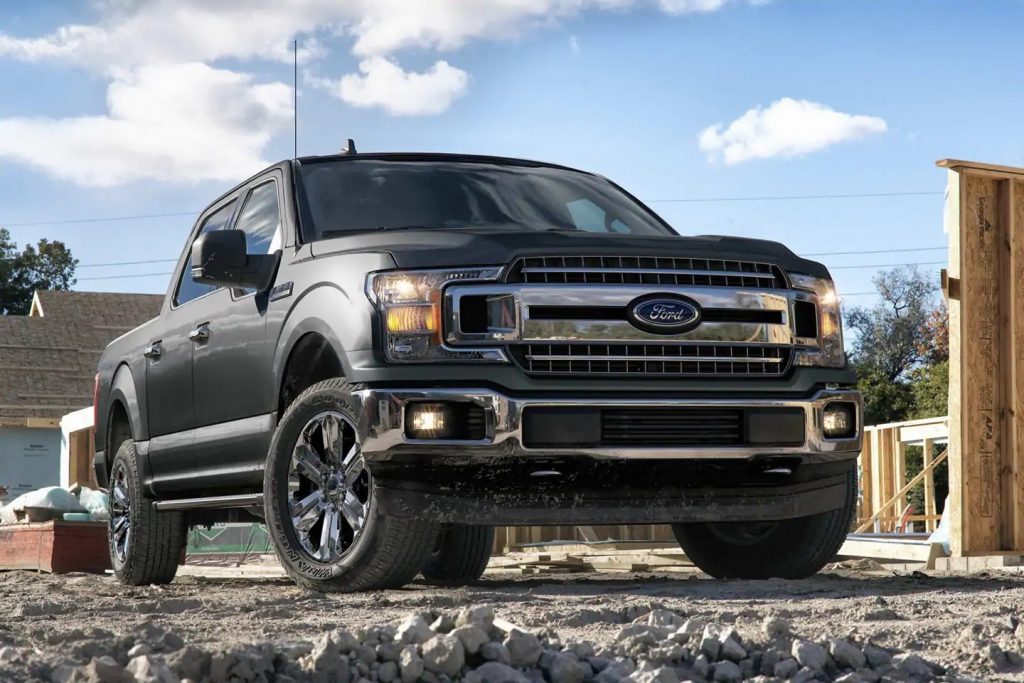 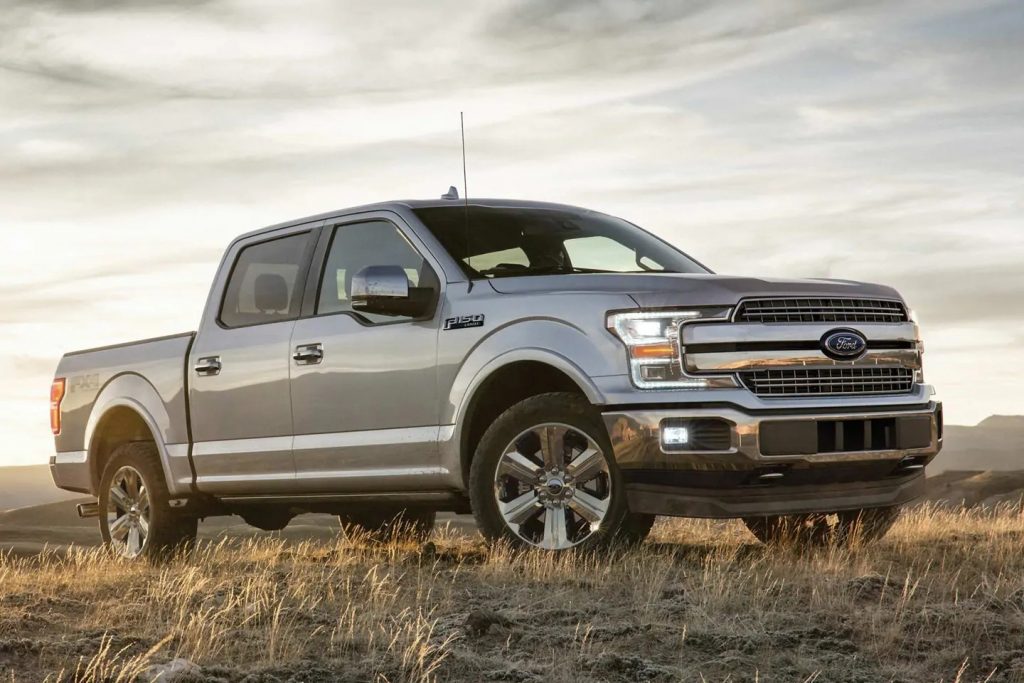 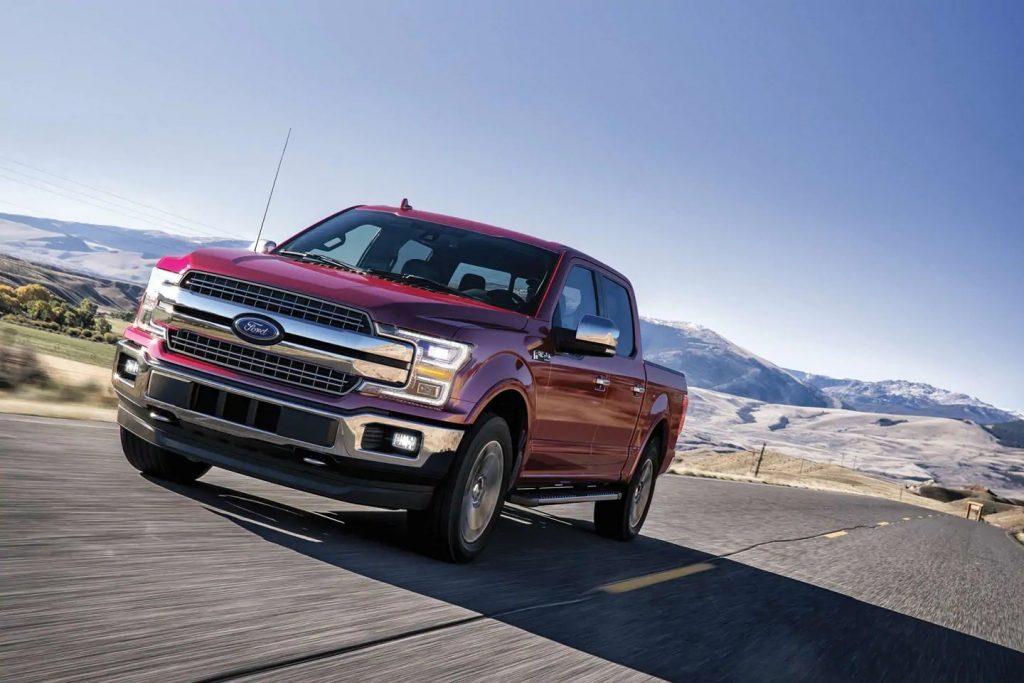 Do you want to try riding a car that was driven by Joe Biden? Then Ford F150 lease deals with GPM are for you!

The 2017 Detroit Auto Show was the venue for the presentation of the updated Ford F150. It caused a lot of talks among automotive journalists and drivers. The point is that the F150 has been the best-selling pickup truck in the United States for more than 40 years, due to its high reliability, practicality, and relatively low price.

In comparison with the pre-styling version, the new Ford F150 lease received a number of changes in appearance and interior, and for the first time in the history of the model, it got a diesel powertrain. The updates in 2018 helped the model to keep top positions on sales. 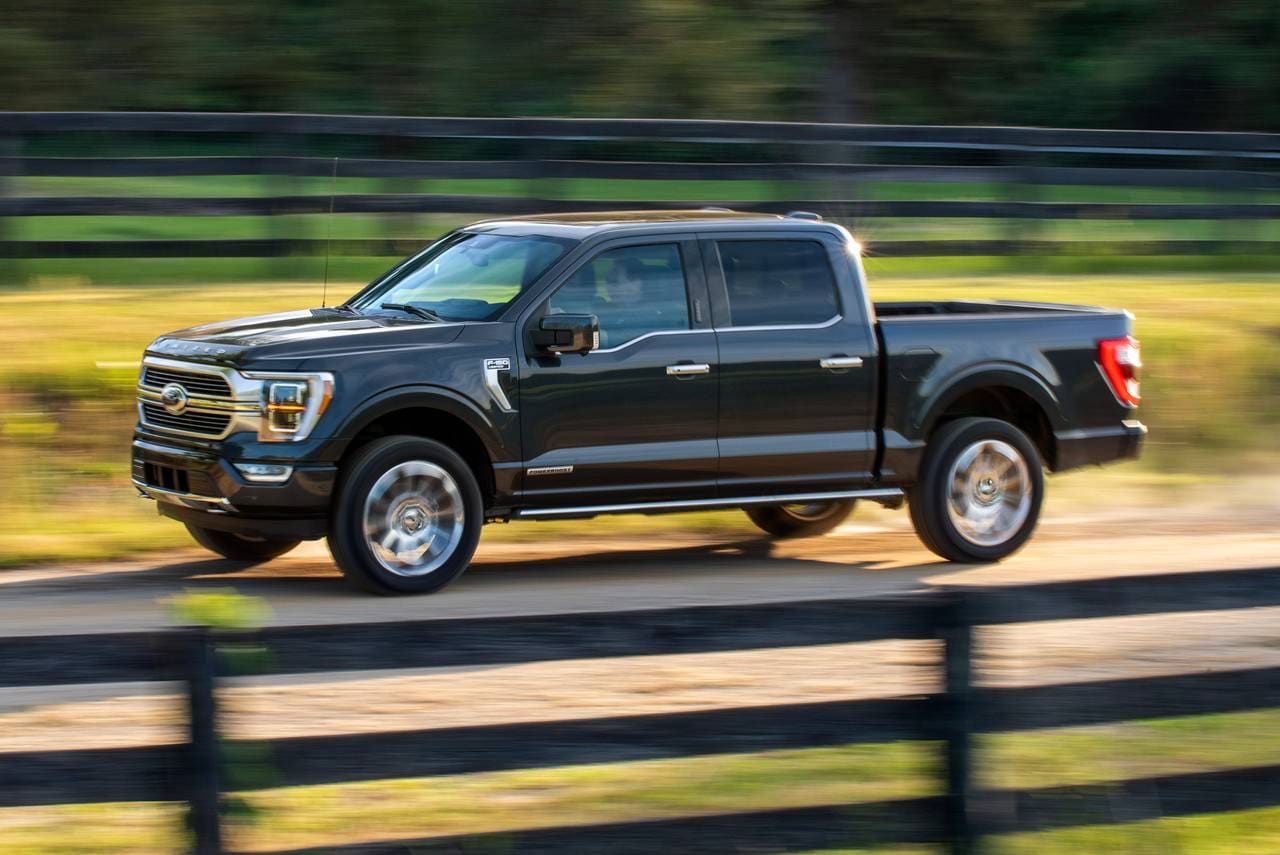 The line of power units for Ford F150 lease deals was expanded with new ones in addition to those installed on the predecessor. The auto now has a new gasoline engine and a diesel engine, which is installed on this model for the first time.

Customers can choose between 6 or 10-speed automatic transmission.

As before, the car is offered in rear-wheel drive and all-wheel drive versions, where the latter has impressive off-road capabilities. The suspension, braking system, and steering have not been changed, which means that you can expect a good balance between handling and comfort.

The new Ford F-150 has a solid and modern appearance. The front part of the body has got headlight optics, a modified false radiator grille, and a new front bumper, where an air intake and a pair of rectangular foglights are mounted. This Ford F150 lease makes you the brightest on the road.

The updated Ford F-150 lease offers a large number of electronic assistants and security systems, which make it one of the safest cars in its class. These innovations don’t affect the Ford F150 lease price.

If you check Ford F150 lease deals near me, you will come to GPM and we will tell you everything about the new models of this auto. In our dealership, all eight trims are available: XL, XLT, Lariat, King Ranch, Platinum, Limited, Tremor, Raptor.

The good news is that you can get the most important features (rearview camera with dynamic layout, ABS and Curve Control system, tire pressure monitoring system, disc brakes) as standard in basic versions.

The manufacturer offers 14 different body colors and more than 4 wheel design variations to choose from. All this provides a wide range of opportunities for personalizing the exterior of Ford F150 lease deals. 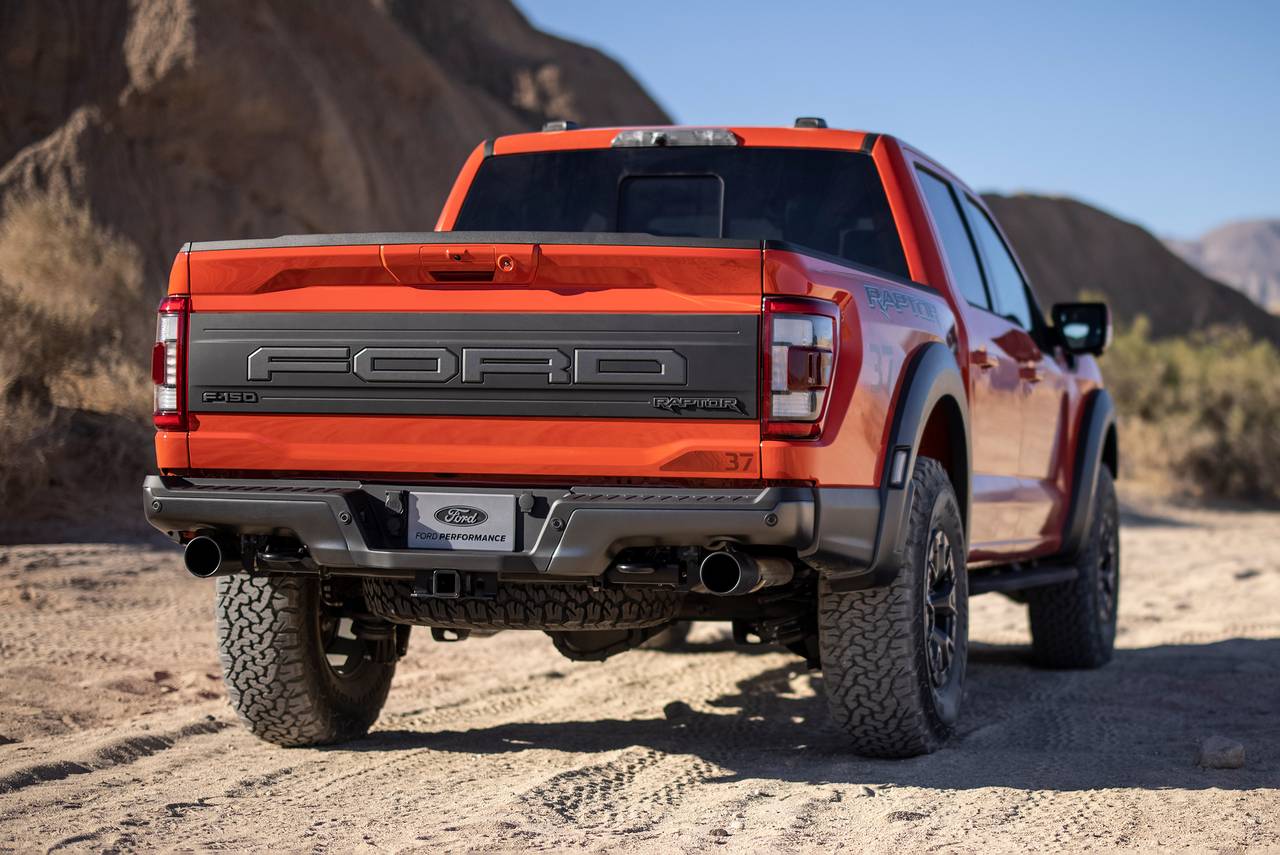 The driver’s seat is expanded with a large multifunctional steering wheel, as well as an analog-digital instrument cluster (a pair of dials and an 8-inch trip computer screen). There are also additional buttons for various car systems.

The impressive size of the front seats provides a comfortable fit and also has the widest range of adjustments (optionally with an electric drive), which allows every person to be as comfortable as possible.

The second and third rows of seats prove the aspect of the chosen cab, while it is worth noting that the SuperCrew version offers the maximum level of comfort for rear passengers. Consider these optional advantages can increase Ford F150 lease payments but provide more conveniences.

Ford F150 lease review doesn’t include the characteristics of the volume of the trunk. It is replaced by a special loading area, its length can vary between 5.5-8 feet (1677-2438 mm). Thus, the car is perfect for just work trips or family long rides!