Nissan has gained popularity in recent years. It is regarded as one of the top automobile brands for low-cost, high-performance vehicles. The release of a new Rogue generation led to a change in the design of the exterior and interior, as well as the appearance of advanced equipment in the cabin. If you are a freshman and looking for a decent car, the Nissan Rogue lease is worth considering.

It’s full of cutting-edge driver assistance technologies, including Nissan’s ProPILOT semi-automatic driving features, a surprisingly quiet cab, and a spacious, comfortable interior. The model has a lot of cargo space, especially if the rear row is folded down.

With all these characteristics and much more, Rogue is an exceptionally versatile and comfortable car. The first generation of the five-seater was built on the original Nissan FF-S platform. The decisive restyling of the third generation took place in 2016. The car was transferred to the CMF platform and was first shown on the American market in a seven-seater version. In the US, the brand is sold under the name Nissan Rogue. When you check the other names, you will find X-Trail too.

According to American customers, the Rogue is a reliable and easy-to-maintain crossover, which shows good maneuverability and could be considered one of the best models of the brand. Japanese engineers had to change the design of the rear suspension, which became multi-link, and the front suspension remained the same — independent with MacPherson type of action. In addition, the all-wheel-drive version with ALL Mode 4x4i technology has a new electro-hydraulic type clutch that automatically engages the rear wheels when necessary (now the system works much faster than before). We also note that the front-wheel-drive modification of the car has 3 new driving modes: Standard, Eco, and Sport.

The interior of the fourth-generation crossover attracts the attention of customers of Nissan Rogue lease deals with a completely new design and a number of innovations. The first option is the ability to open the rear doors at an angle of up to 90 degrees. It is also worth noting that the analog instrument panel installed as standard is now complemented by a seven-inch onboard computer display. As an additional option, you can order a digital instrument panel, which will be displayed on a 12-inch display. 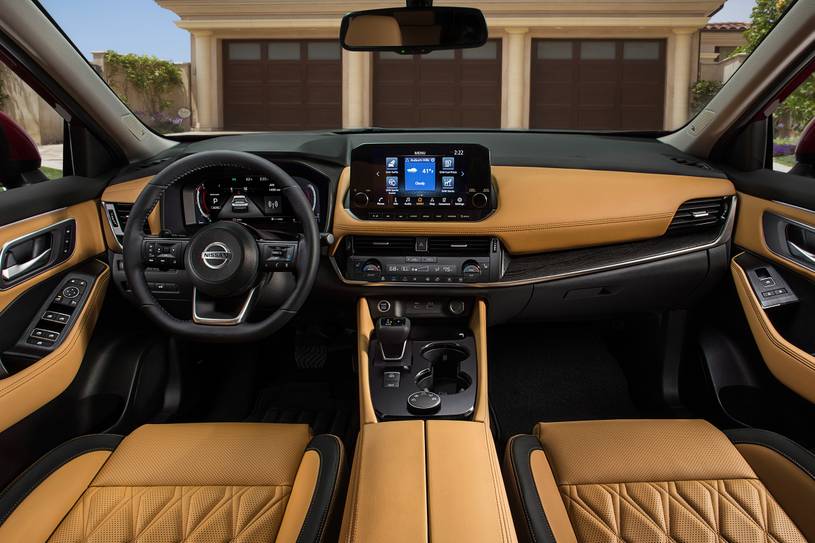 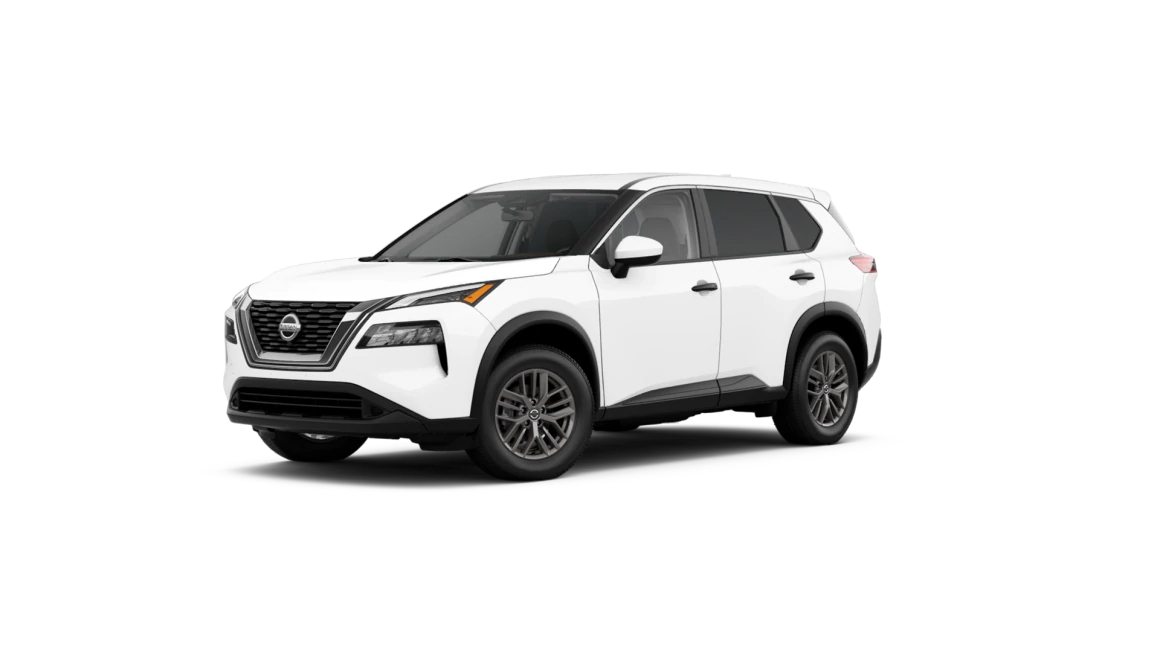 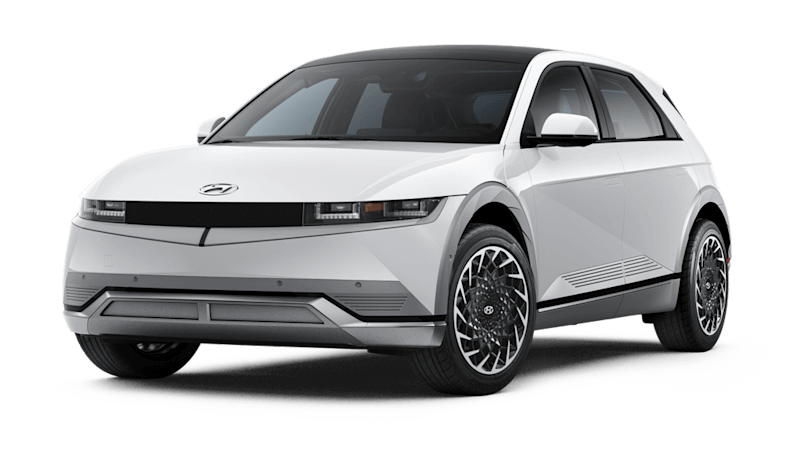 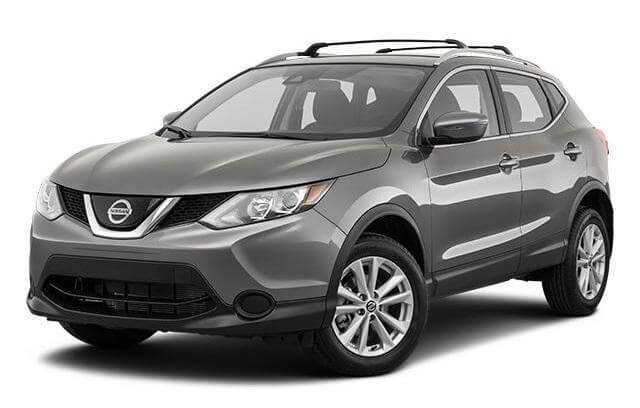