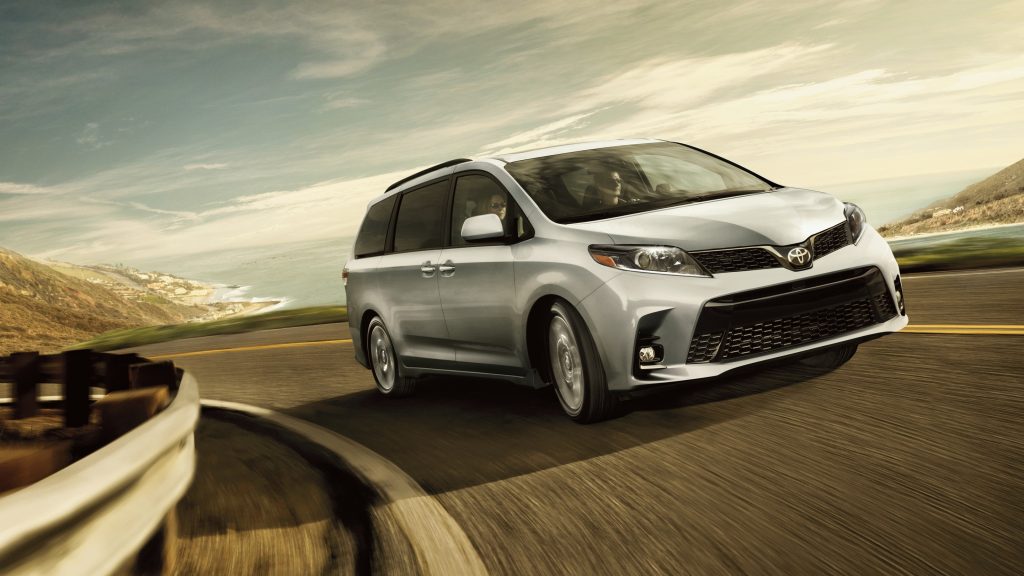 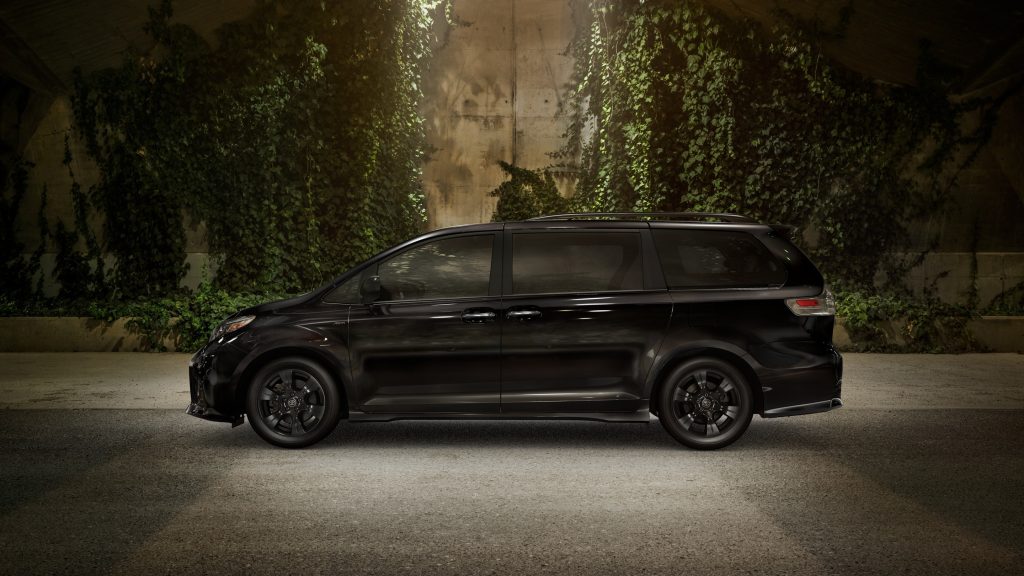 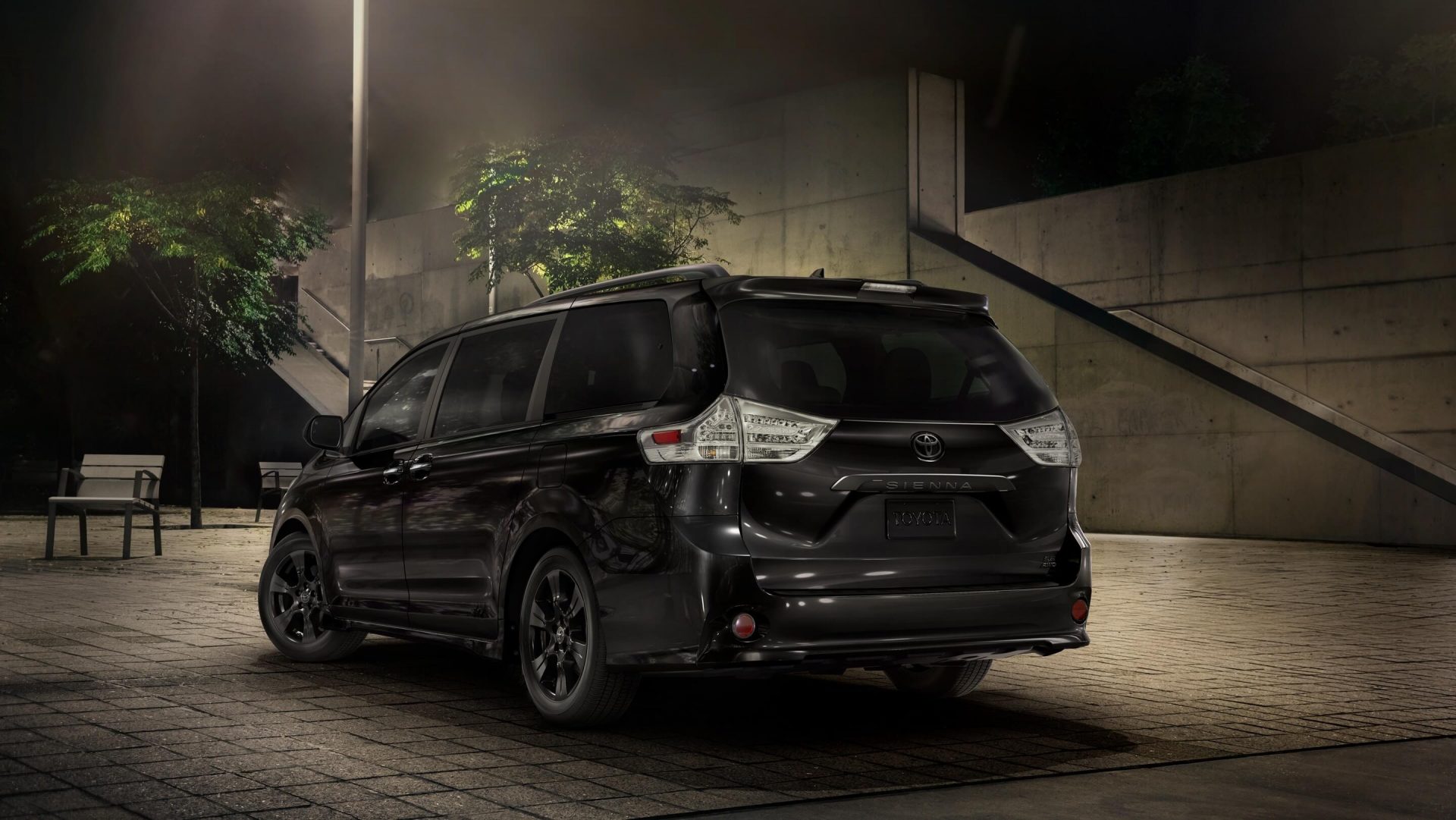 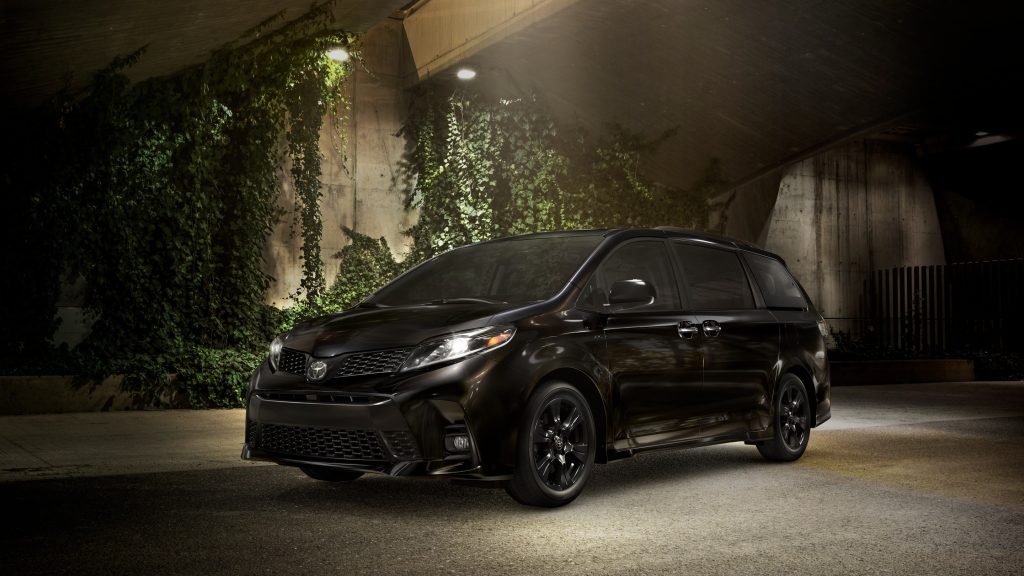 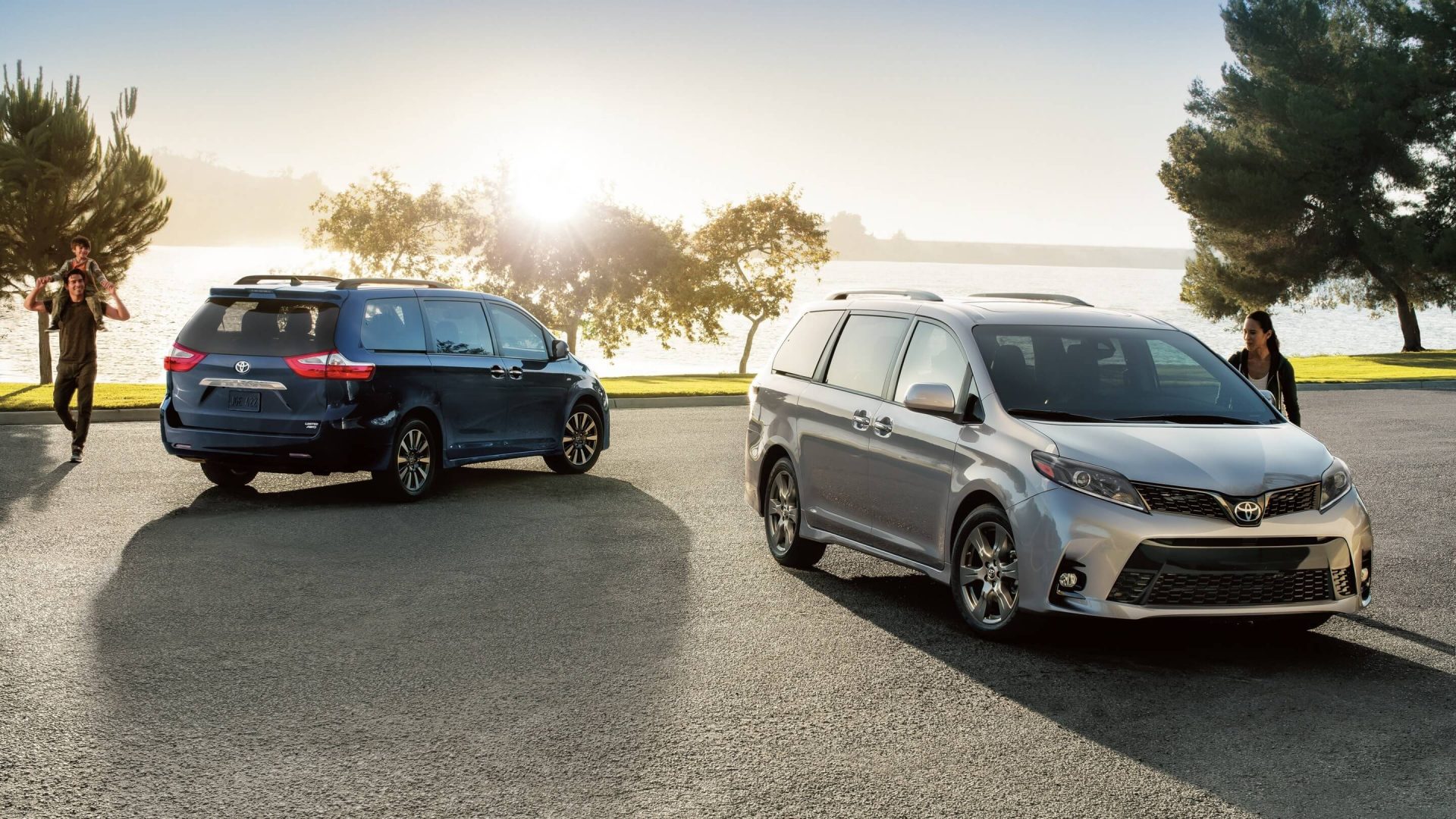 The planned restyling of the third generation of the Toyota Sienna minivan was carried out by Japanese specialists under the motto “attractive appearance, practical interior”.

The conservative and safe Sienna changed its appearance, receiving a better interior trim and pleasing owners with more usable space.

The Toyota Sienna lease is offered with a 7 and 8 seater interior design. Differences from its predecessor include a different grille available in two versions depending on trim level, modified bumpers, headlights with slim LED-DRL strips, and other taillights.

In addition to the bold exterior design, the interior of the model looks modern and stylish. Grand Prix Motors secures the best Toyota Sienna lease deals for you to enjoy the benefits of the hybrid features at the favorable cost.

Previously, buyers complained about poor-quality workmanship and ergonomics. In the process of restyling this model, Japanese experts tried to carry out extensive “work on the mistakes”.

The interior looked like a cheap fake for premium sedans, with all key controls located away from the driver. Now the interior is simply amazing with its high-quality performance:

In addition, the passenger compartment has a new Conversation Mirror interior mirror, climate control with division into 3 zones and a rear view camera with virtual warnings. Some controls have been moved closer to the driver by 7.5 cm.

This model maintains the powertrain of a 2.5-liter 4-cylinder and 2 electric motors. The third one is added to offer an affordable AWD system.

The battery recovers energy from the brakes and motor. Total system output is 243 horsepower.

Toyota Sienna lease price correlates to one of the 6 available trims.