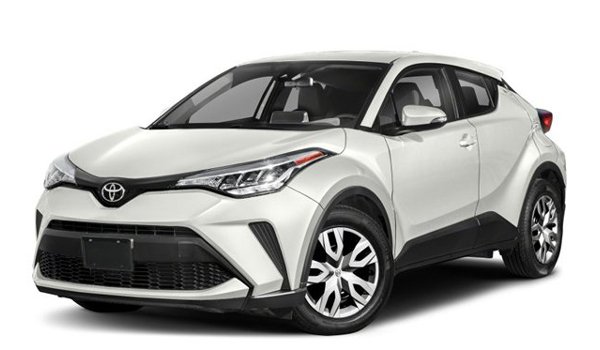 The Toyota CH-R made its world debut in 2016. The manufacturer decided it was time to stir up interest in models, and released an updated version.

In fact, this is the first planned and not very deep restyling. The manufacturer added a new transmission to the pallet, changed the configuration of the chassis and electric power steering, and also worked on the exterior.

You can tell the novelty from its predecessor by the headlights. At the moment, even the most basic configurations are completely filled with LEDs. Daytime running lights are combined with direction indicators and are located at the top. The front bumper lost the ventilation slot, received an enlarged central air intake and modified fog lights. It moved much higher in the side decorative recesses and became much more compact. At the stern, you can see brake lights with modified graphics and a slightly retouched bumper.

The salon received more effective soundproofing. In the center console, there is a multimedia system with a touch screen. The newest Toyota CHR lease model has got software for synchronization with smartphones via Apple CarPlay and Android Auto interfaces.

The Toyota CHR lease offers the gearbox with a 144-horsepower 2.0-liter four-cylinder engine. It is paired with a continuously variable automatic transmission (CVT).

It’s fine for city driving, but if you frequently drive at high speeds, you’d better be careful with this Toyota due to the slow engine. Stomping on the throttle basically creates additional noise rather than significant thrust.

The private lease of Toyota CHR delivers precise steering, and its front wheels respond directly to commands. Handling is nimble, body roll is well controlled, and choosing car leasing Toyota CHR is a joy to drive. The C-HR does a pretty good job of providing a comfortable ride. And while the car is definitely not sporty, its precise steering and good cornering stability exude confidence.

Notably, the C-HR holds its own in other categories. The brake pedal is easy to modulate, so it’s no problem to stop smoothly, and the steering is easy to twirl around at low speeds and accurate in sporty situations.

The C-HR is also somewhat entertaining to drive on a twisty road even if there’s a distinct lack of grip from the tires.

Toyota CHR lease is a personal choice of elegant and stylish crossovers. Their design attracts the attention of others and easily stands out on the road among the rest of the flow of cars. Special external features:

All this gives the car style, making its appearance unique and unforgettable. For added effect, designers and engineers have developed hidden handles to open the rear doors – they are sunk into the body of the car. Thanks to this, the latest generation Toyota C-HR looks like a true coupe. If you are interested in the Toyota CHR lease price, you can consult this information with the specialists of our Grand Prix Motors center.

You may also be pleased that the updated Toyota C-HR has a wide range of colors. Most notably, you can buy a crossover in one of 16 colors, including two-tone options popular with car owners.

The interior was also not lacking in notable originality: the front panel, with a wave for the central screen, the door panels, with a diamond-shaped finish, the “climate” block with a shiny insert, the driver’s seat suede – all these details make a beautiful composition.

In general, the Toyota CHR lease deals know how to pleasantly surprise with details: for example, cool leather on the steering wheel, comfortable seats, chocolate-colored insert in front of the passenger, polished ball joint.

The cabin is really comfortable for passengers. The front seats are equipped with lateral support. Added electric lumbar support for the driver’s seat provides the best driving experience. Inside there is dark upholstery on the top, which is quite trendy these days. The car is cozy: neon lights have been added to the center console and to the doors.

Second-row passengers were less fortunate. There are cup holders on the door cards, but you can’t see much through the small tall tinted windows.

The rearview mirrors fold automatically and have a heated function. There is also a heated windshield, steering wheel, and front seats. The auto-dimming interior rearview mirror makes you feel private and secure. 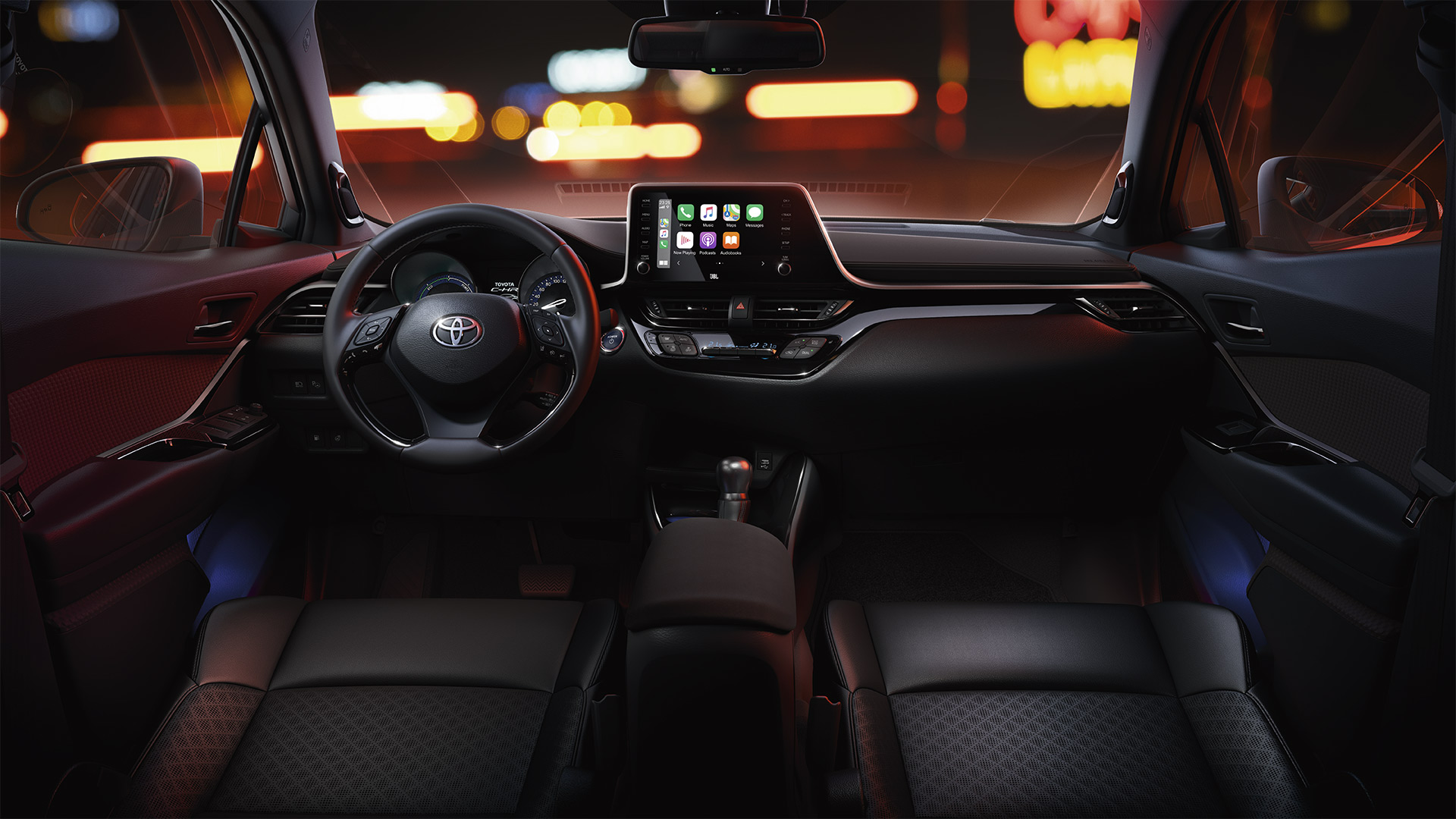 The car can track blind spots and recognize road signs. It brakes automatically if it detects a risk of collision. There is a lane return function, adaptive cruise control, and steering angle lighting, as well as a rearview camera, parking sensors, and a parking assist system.

The Toyota Safety Sense 2.5 package is standard on all C-HR models. It includes: The lane warning system can be overzealous in its warnings when driving on a winding road, but it’s otherwise useful.

The adaptive cruise control is very good at reducing driver fatigue in heavy traffic and can bring the car to a smooth stop.

If you are thinking about how much to lease a Toyota CHR car, you can buy it in different configurations, depending on your preferences and wishes about the capabilities of the car. The 2021 Toyota C-HR lease in personal deal may be available in four trims: LE, XLE, Nightshade, and Limited. All C-HRs are powered by a four-cylinder engine that produces 144 horsepower. A continuously variable automatic transmission is standard, as is front-wheel drive. 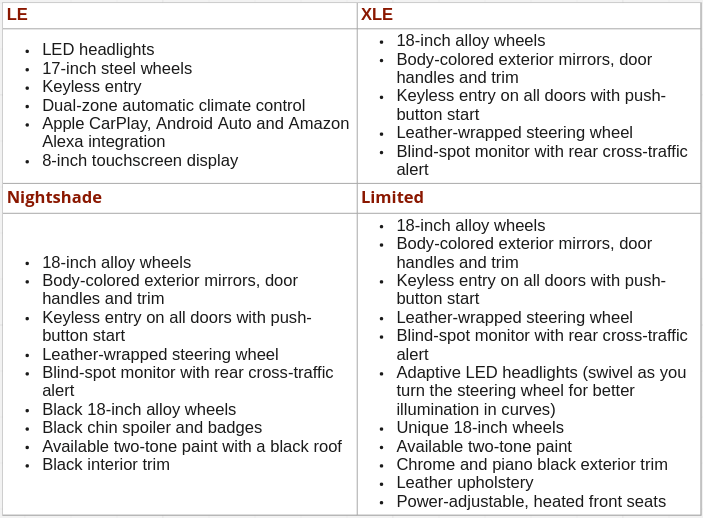 The biggest benefit of car leasing Toyota CHR and driving a crossover is getting the best of both worlds between a sedan and an SUV. You get the benefits of a sporty, easy-to-drive sedan, plus the space and cargo capacity of an SUV.

Interior quality and comfort are excellent in the C-HR. Leather-trimmed seats and soft-touch materials make C-HR a great place to relax. In addition to available heated front seats and dual-zone climate control, you’ll also be comfortable inside in all weathers.

With all these features Toyota CHR lease offers have unbeatable prices from the most reliable broker in Brooklyn. Our team of car enthusiasts provides exceptional service to find the best Toyota CHR lease deals on favorable terms for you. 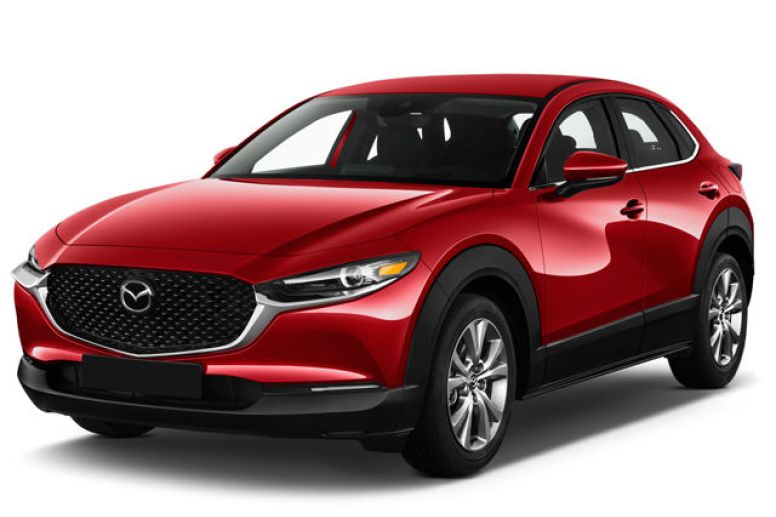